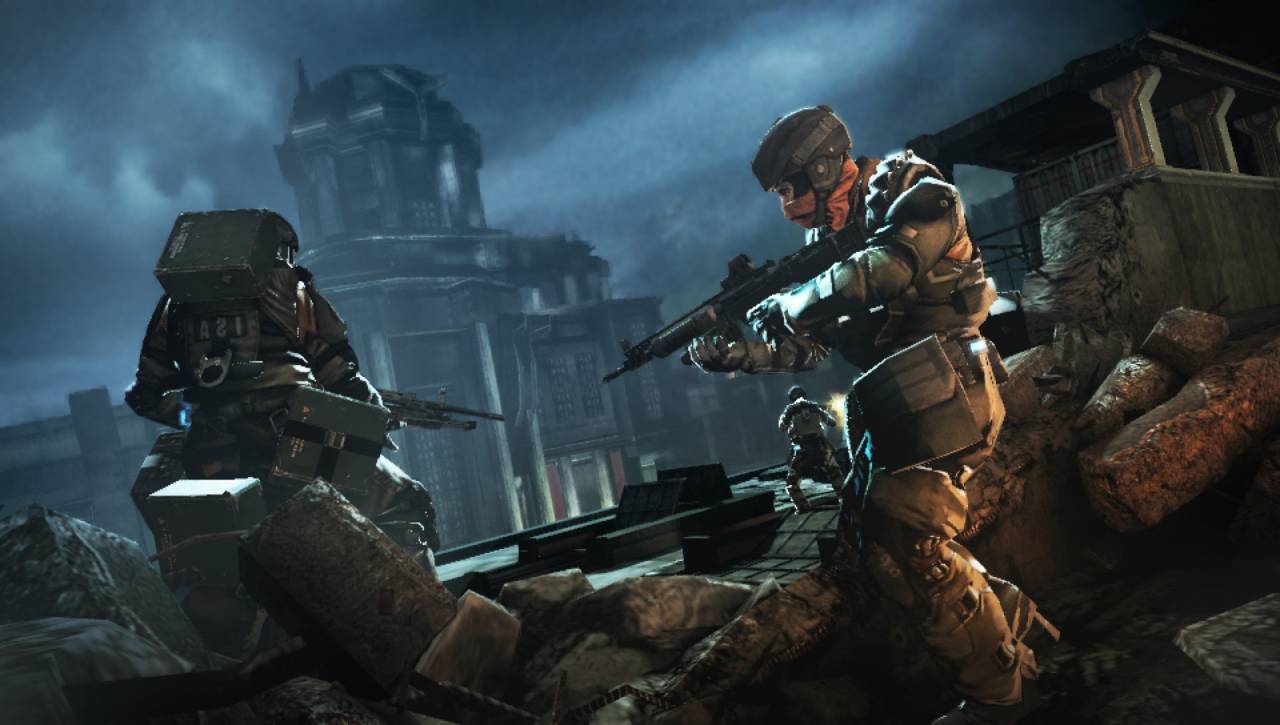 The PlayStation Vita had a few games shown off during E3, but I think one of the biggest titles for the platform is drawn from the popular Killzone series of shooters.

SCEA and Guerrilla Cambridge are bringing Killzone Mercenary to the Vita on September 4th for both North America and Europe. The title promises a full campaign mode as well as 8 person multiplayer. Here are some new images. 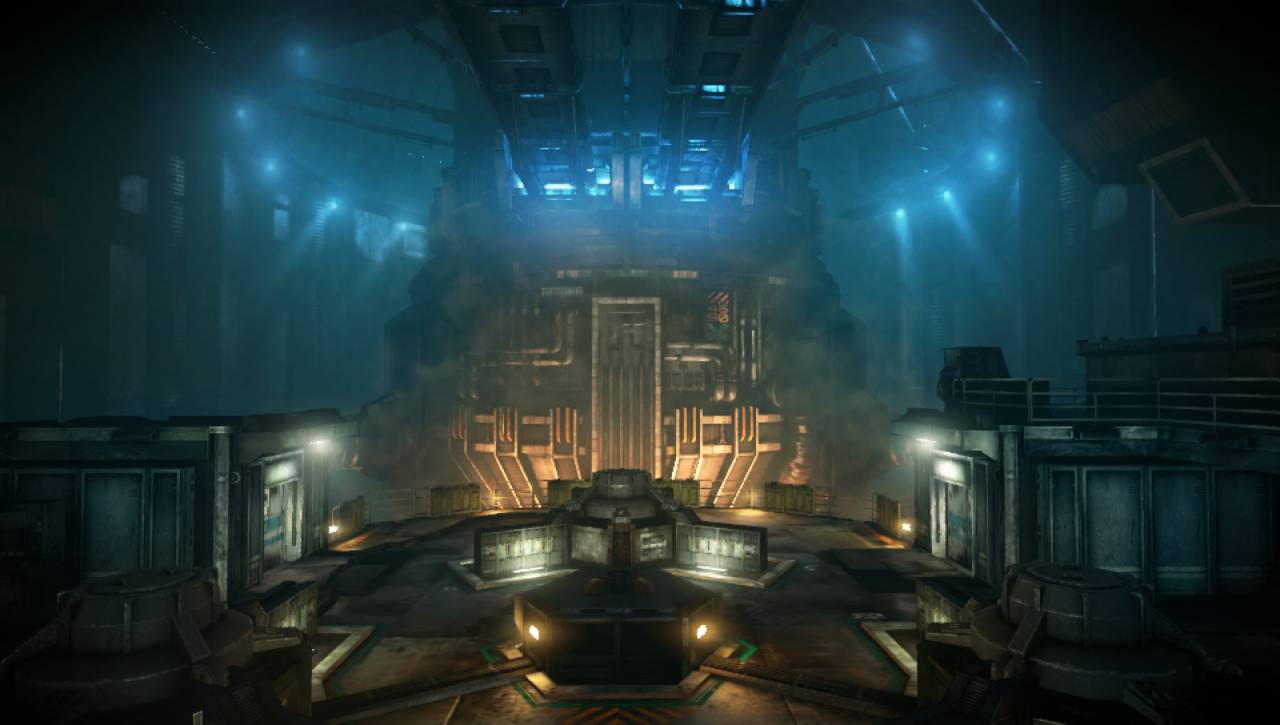 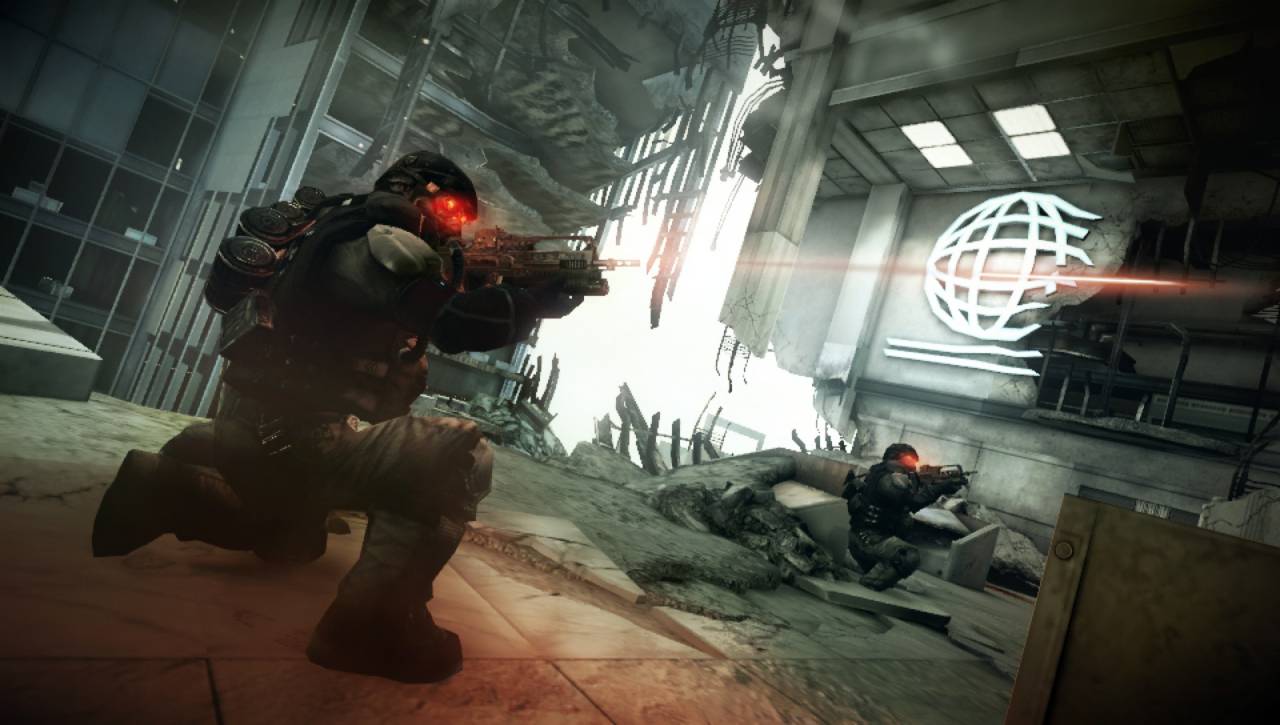 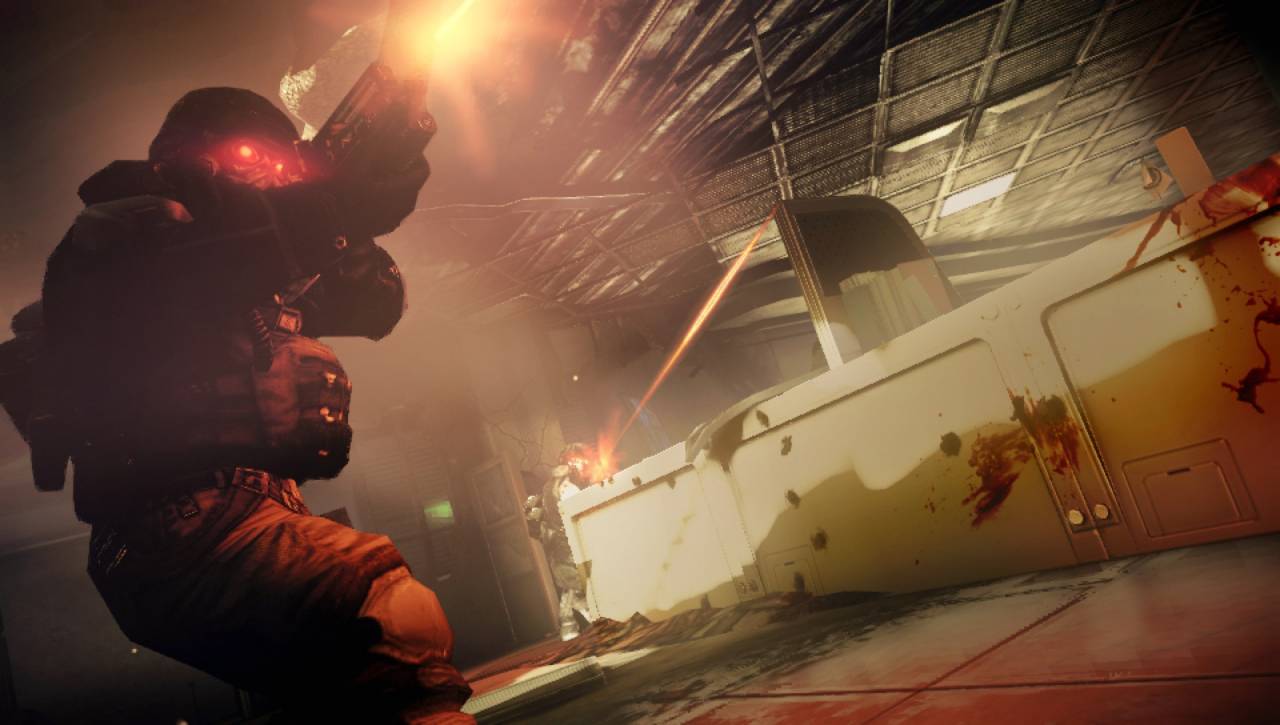 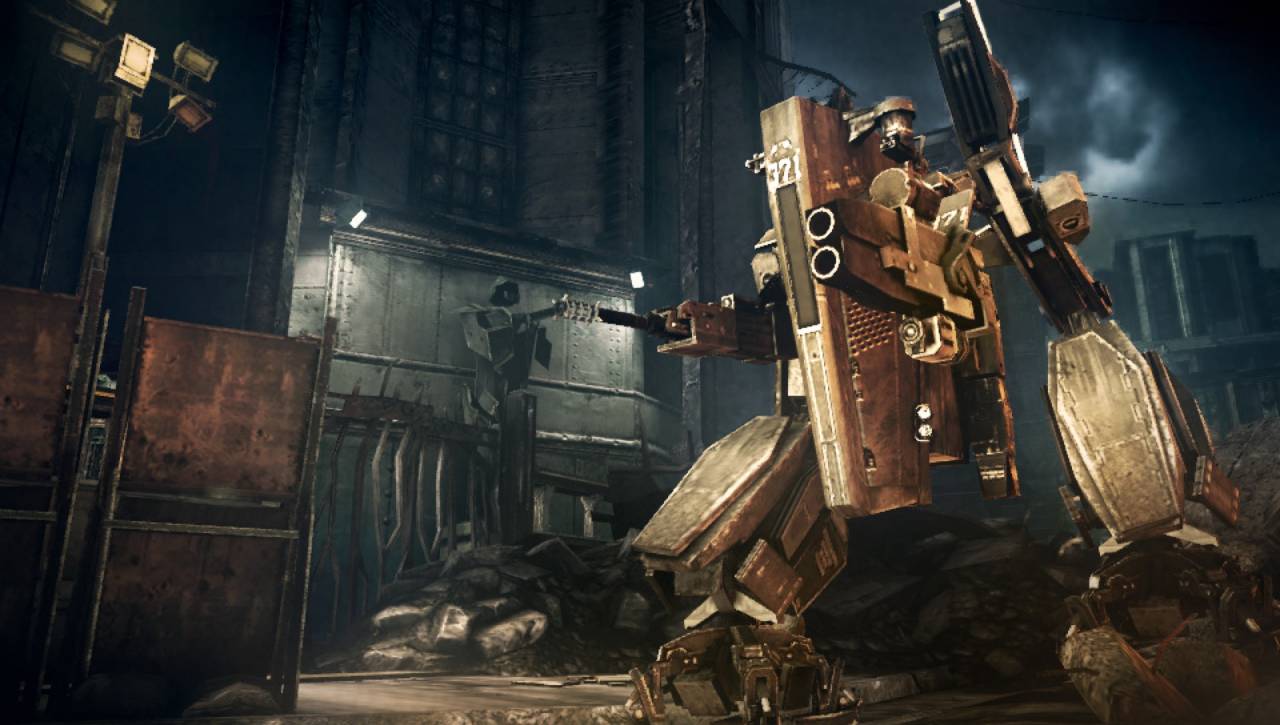 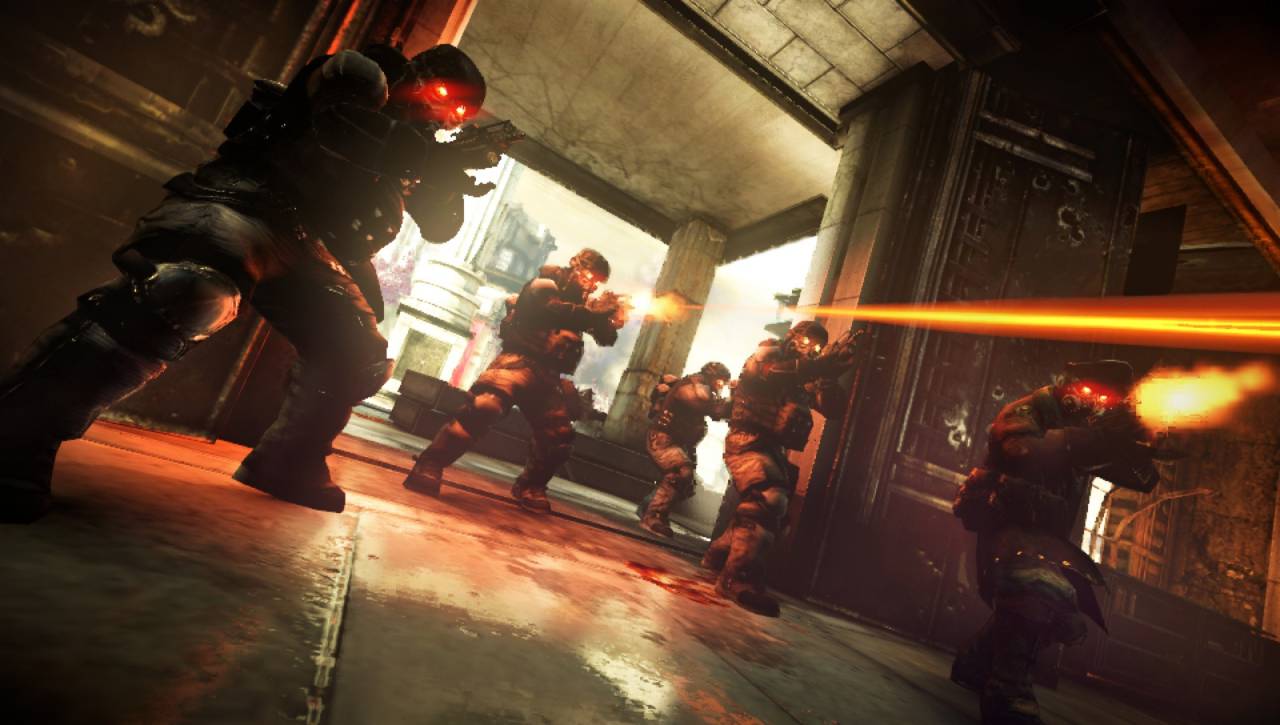 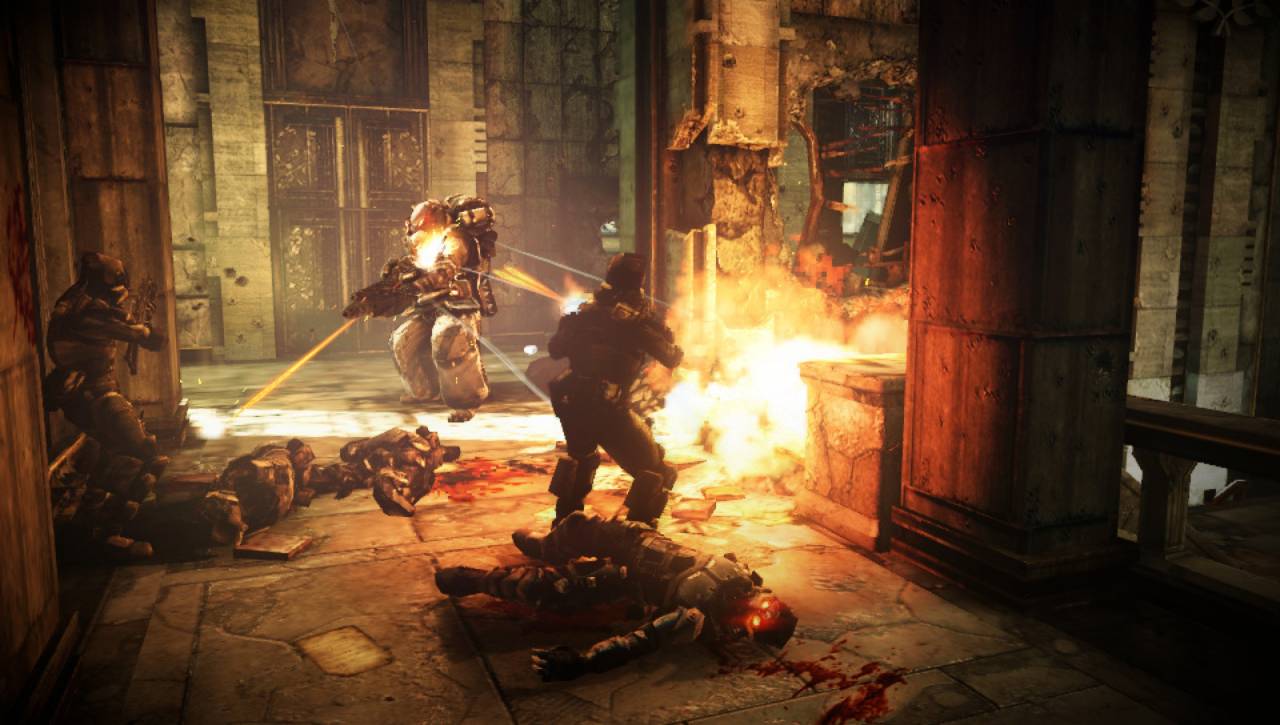 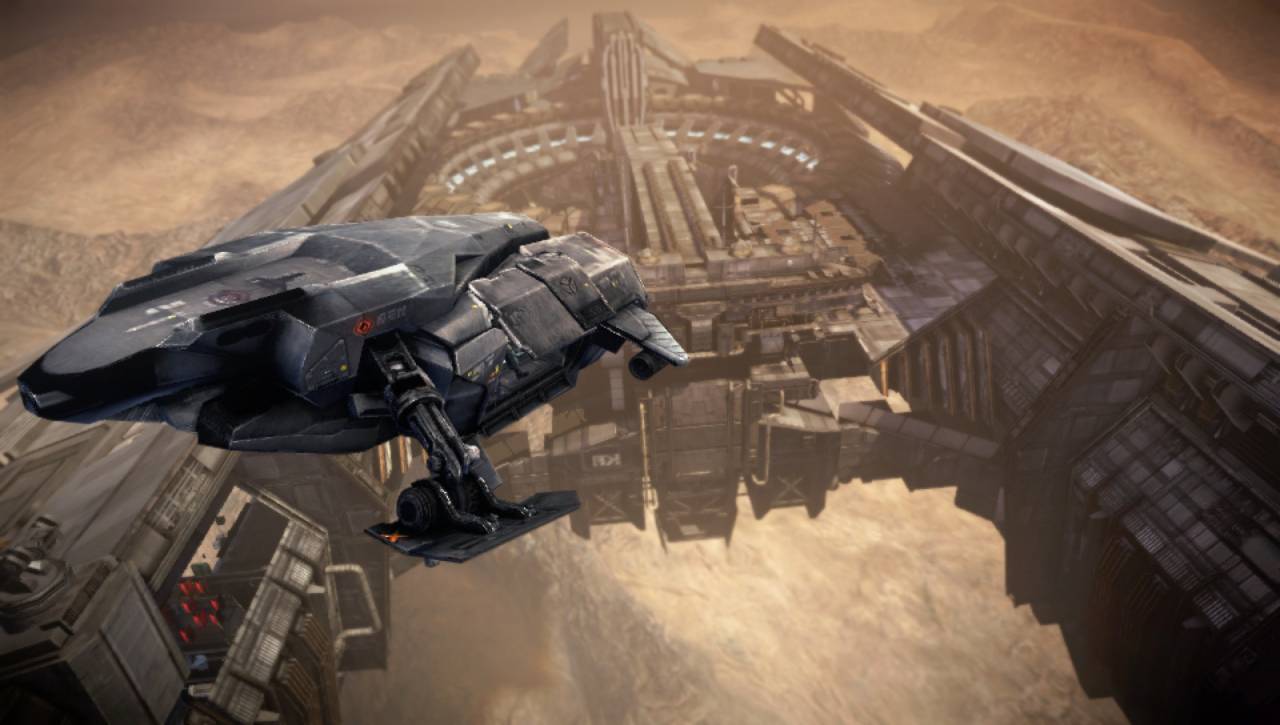 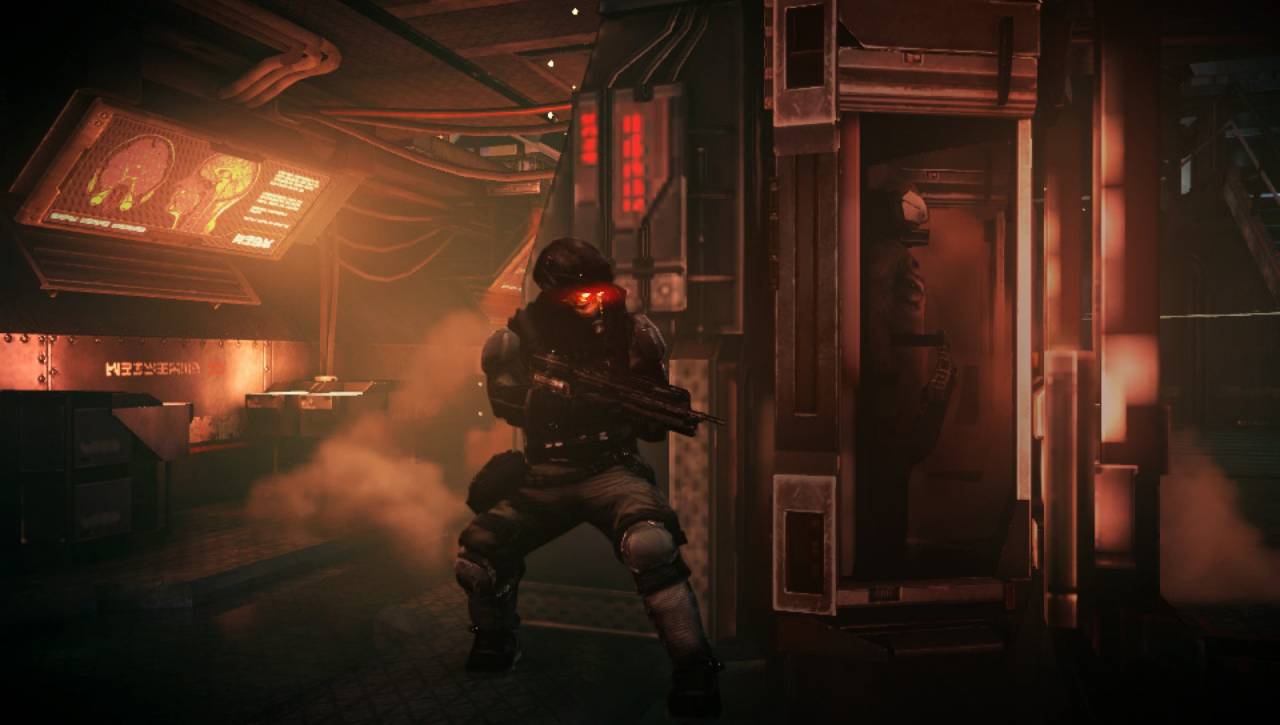 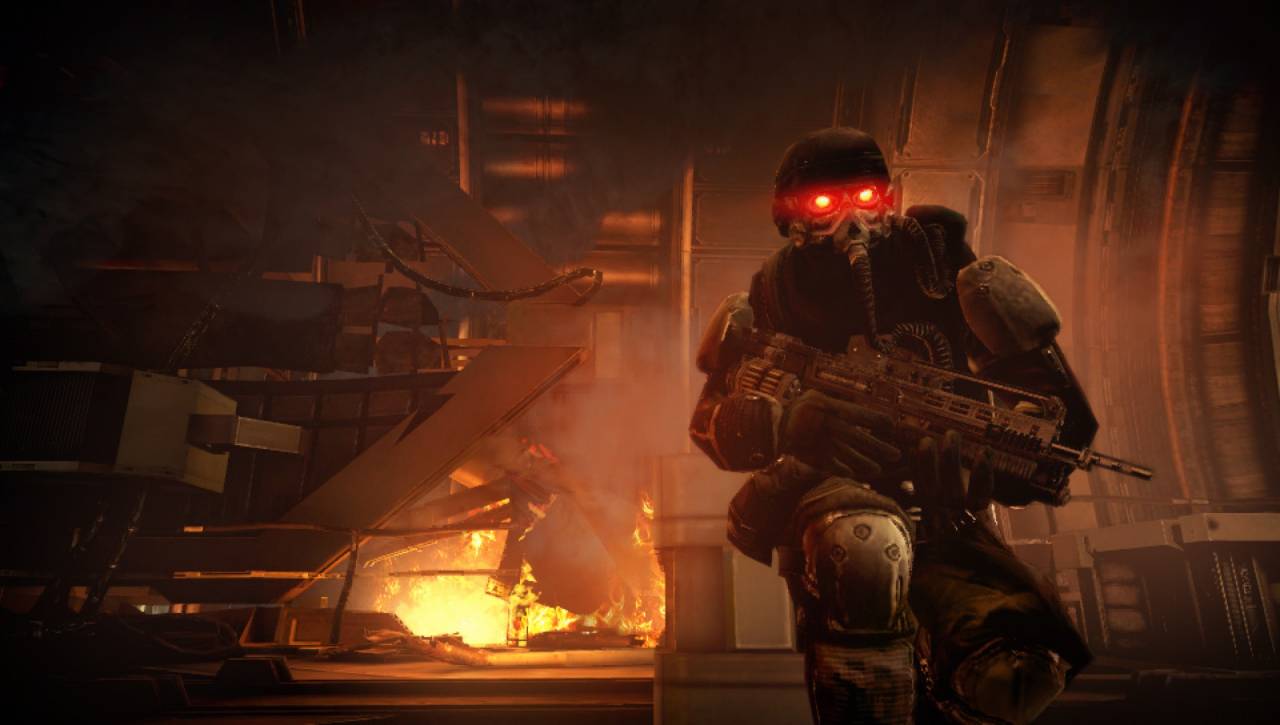 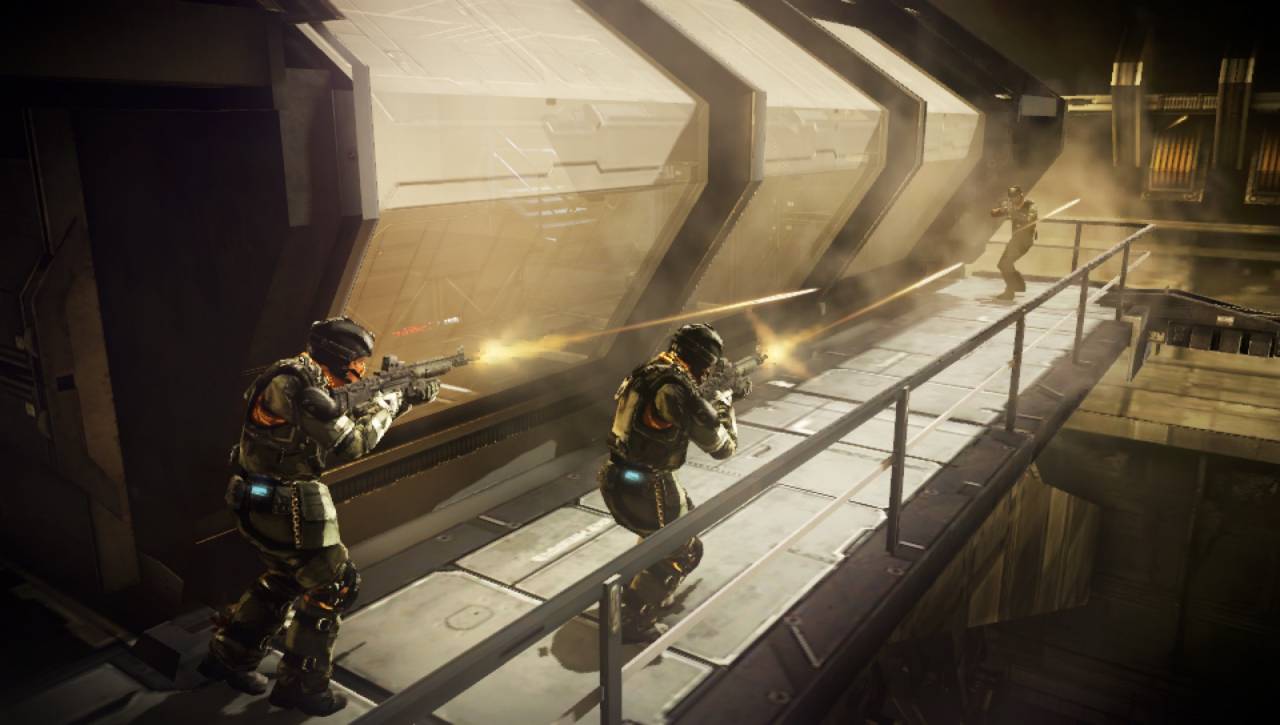 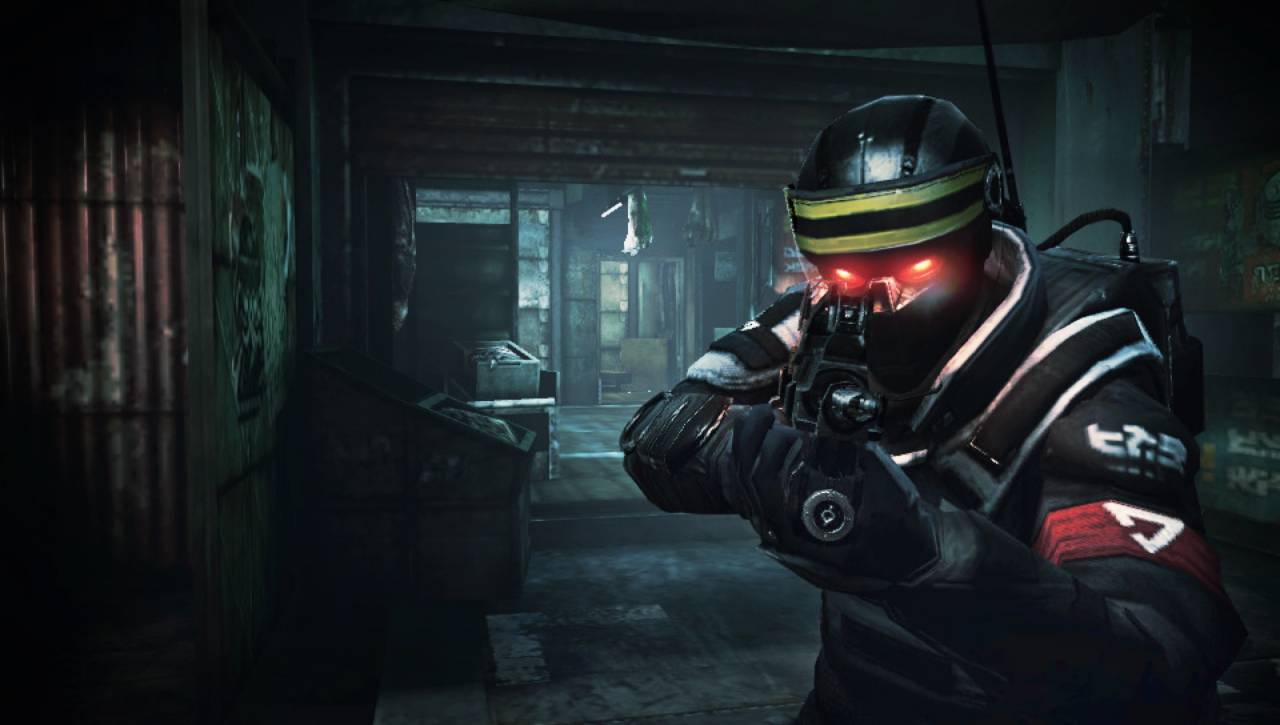 Castlevania: Lord of Shadows 2 stakes its claim with screenshots and a trailer