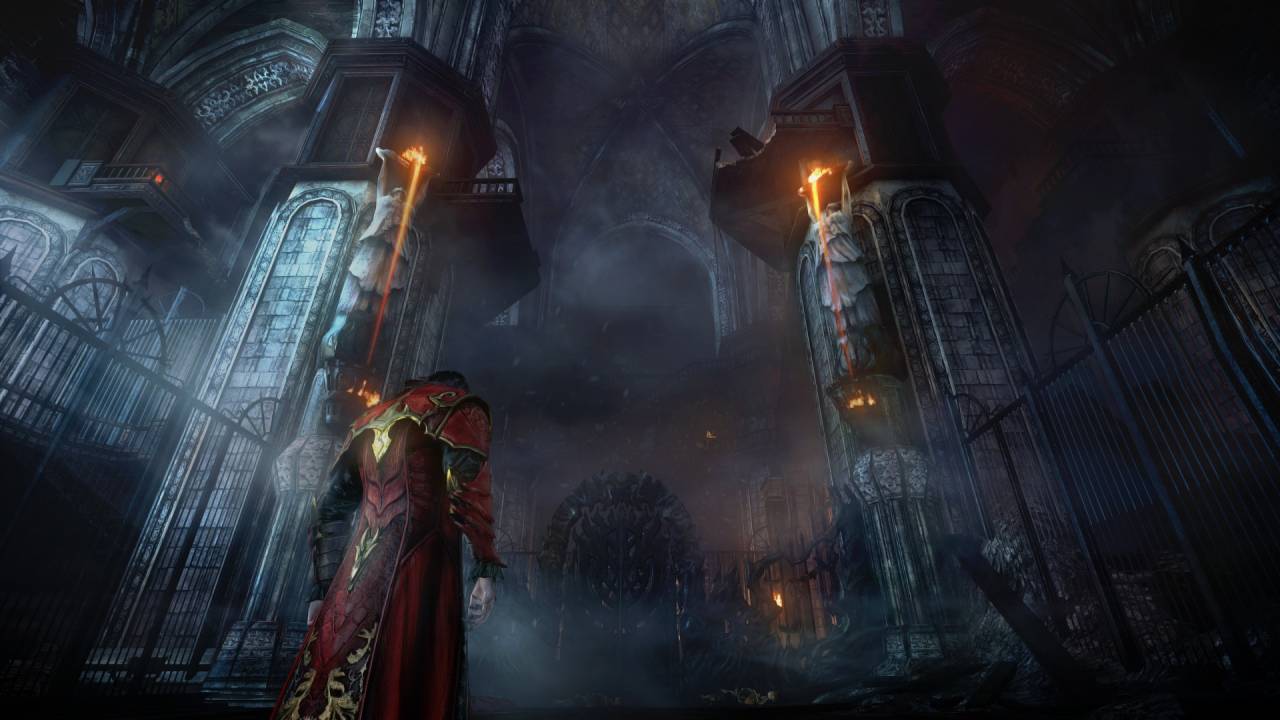 E3 gave us a pretty good look at Castlevania: Lord of Shadow 2, which is being developed by Mercury Steam and published by Konami. I personally enjoyed the first title quite a bit, with its similarities to God of War evident all over the place.

Set to release during the last few months of this year for the PlayStation 3 and Xbox 360, it looks like we can expect to see more haunting locations and enormous boss fights. Here are a dozen screens and a trailer in the meantime. 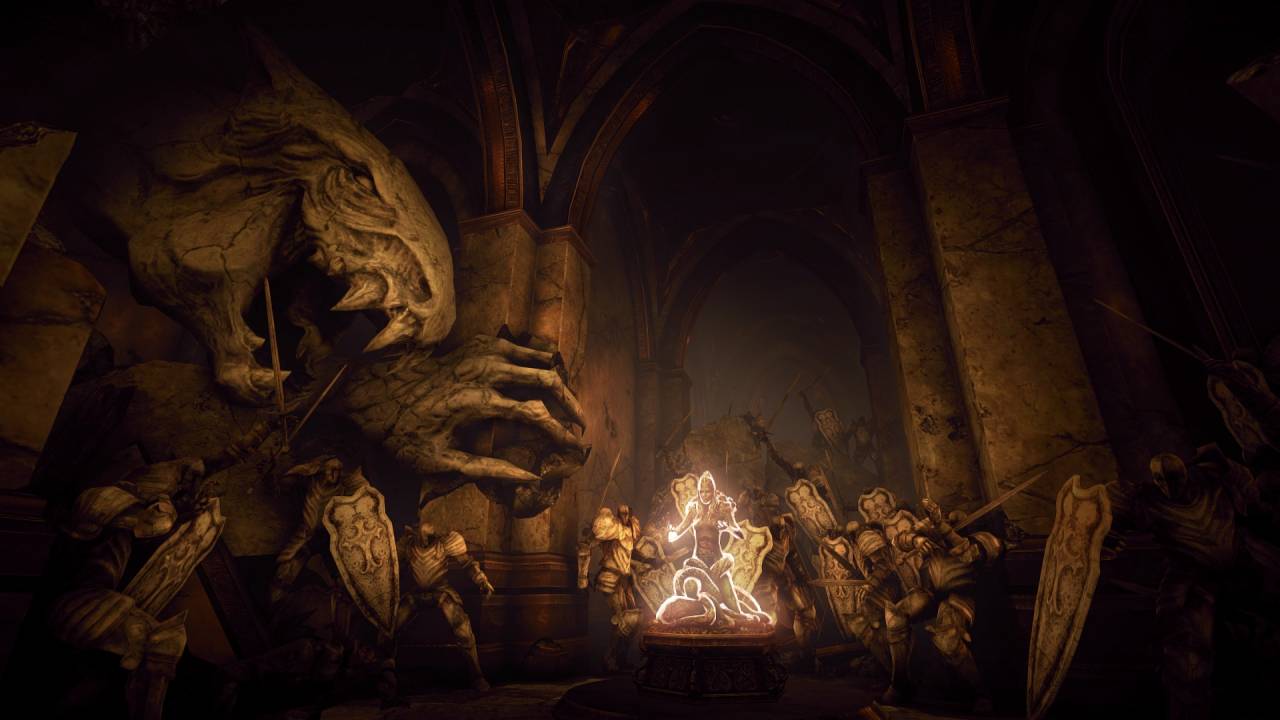 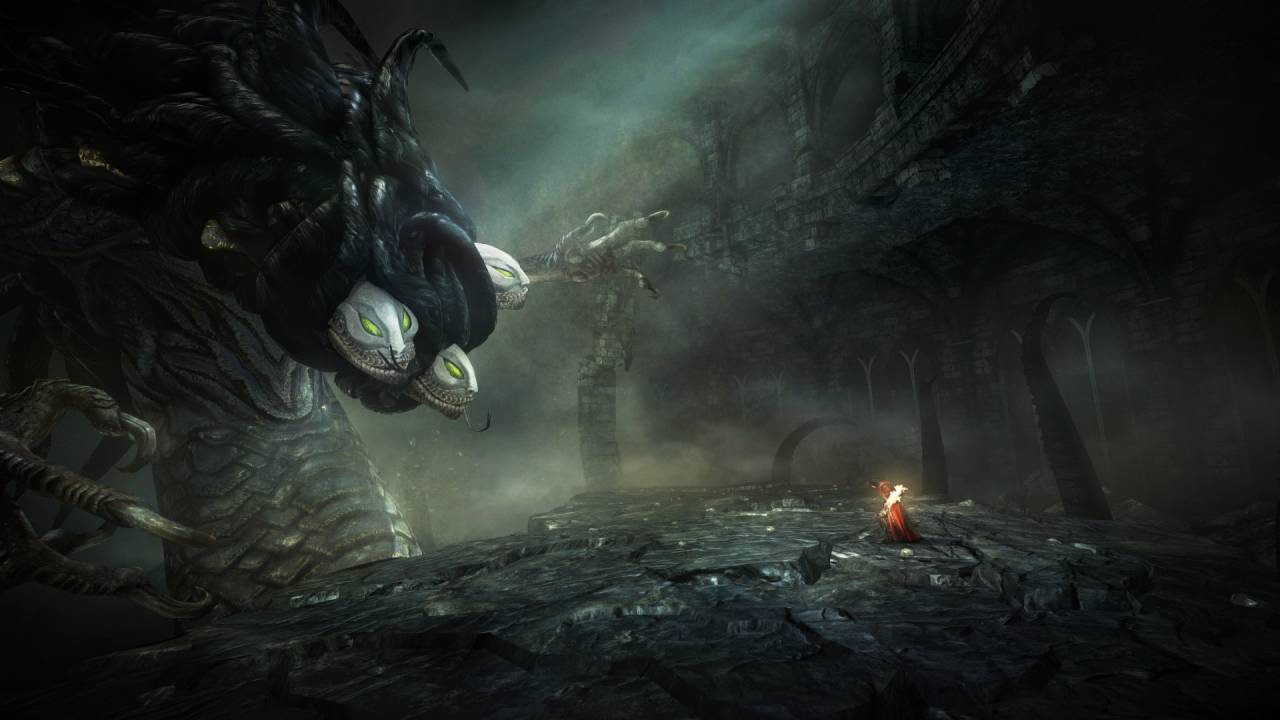 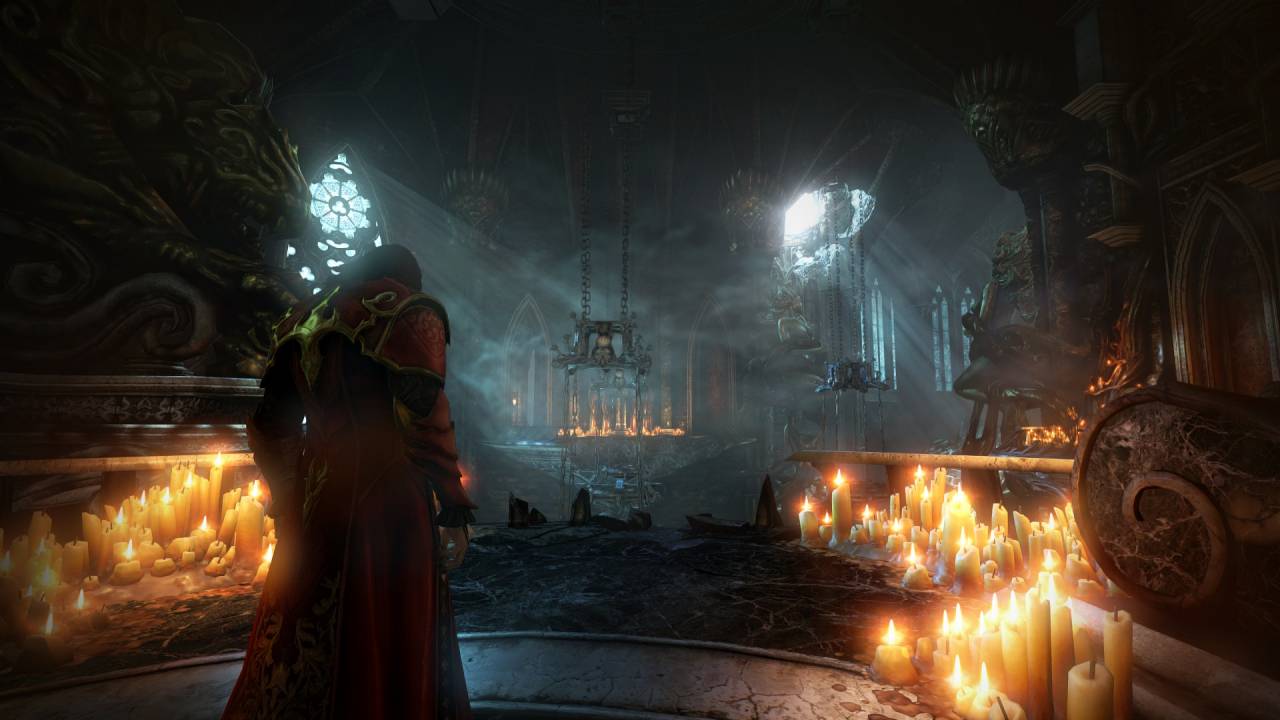 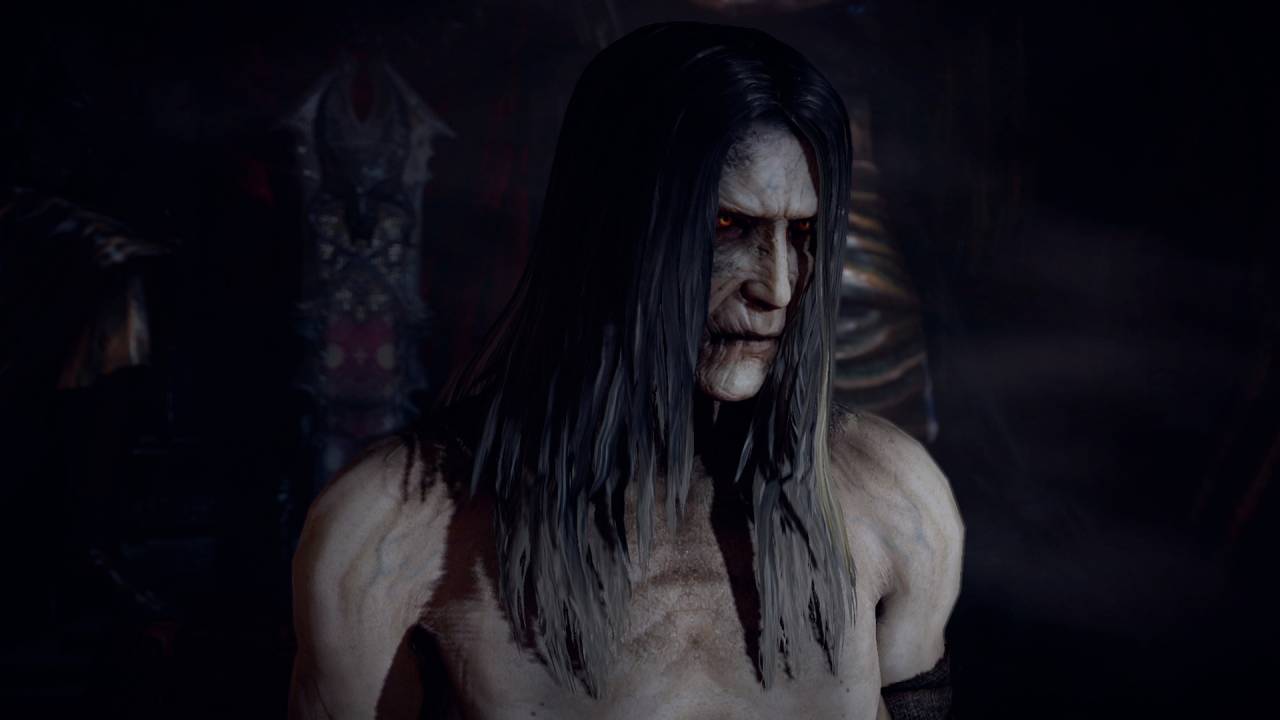 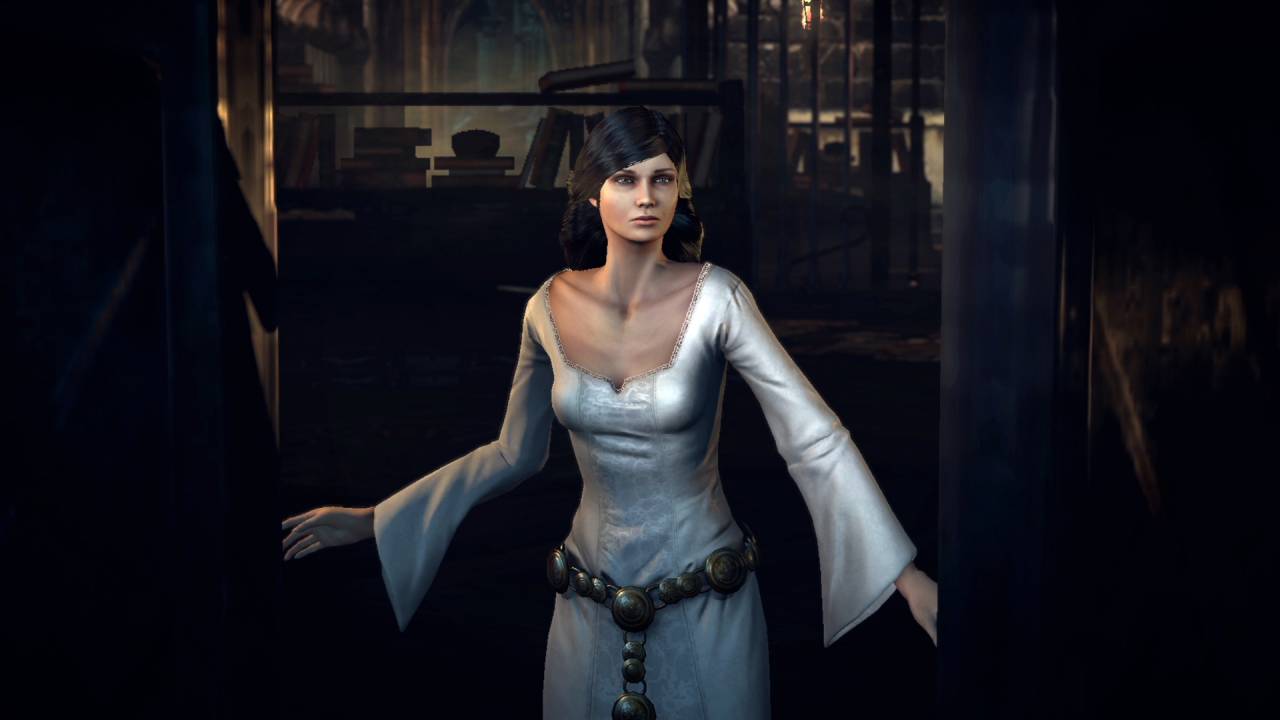 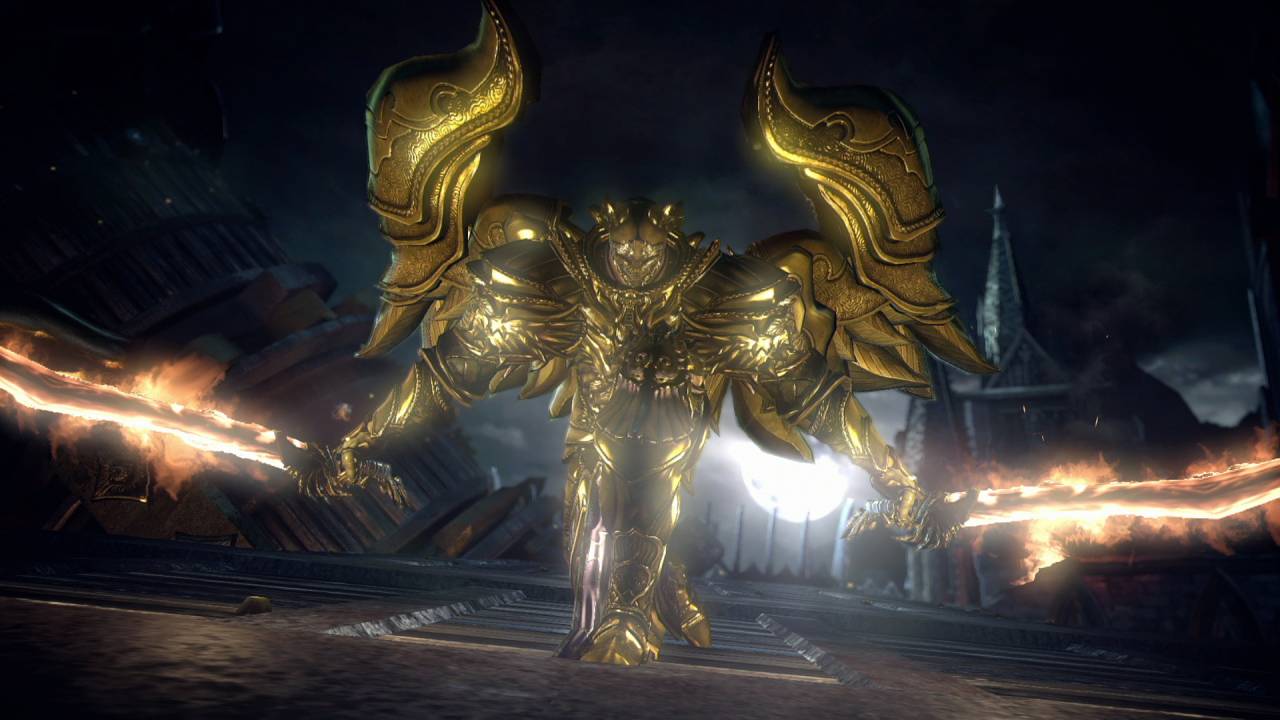 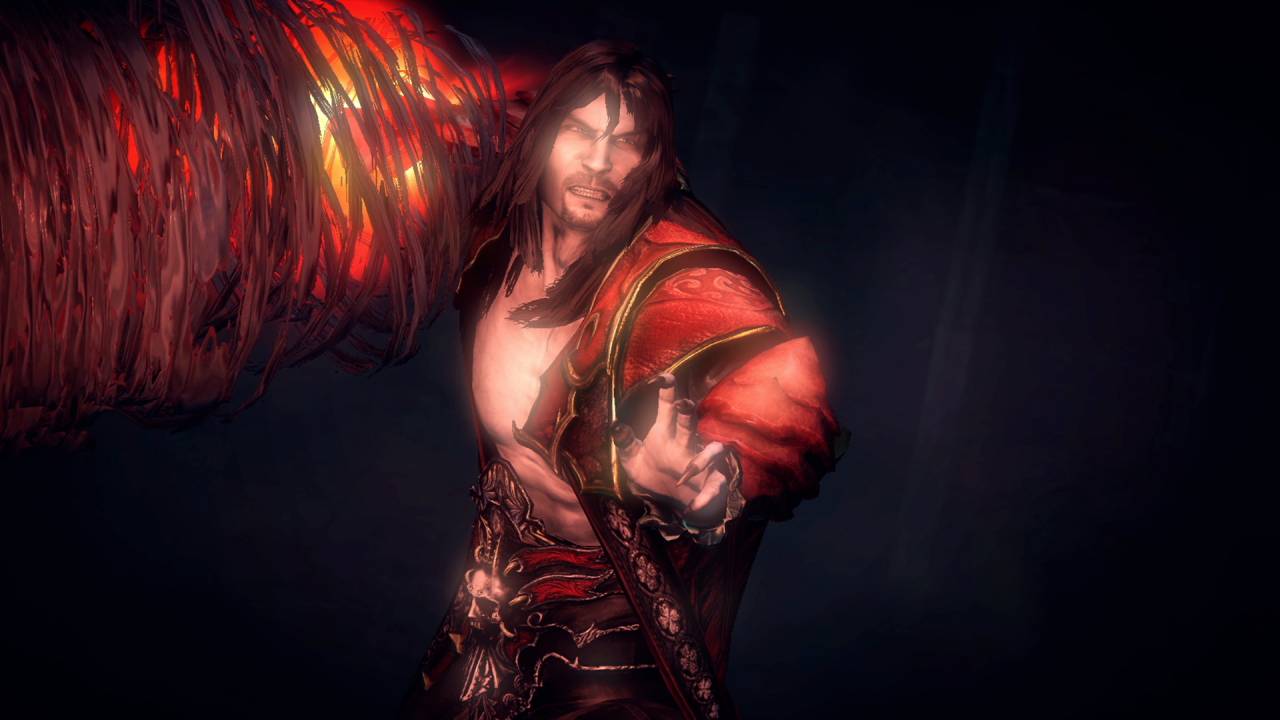 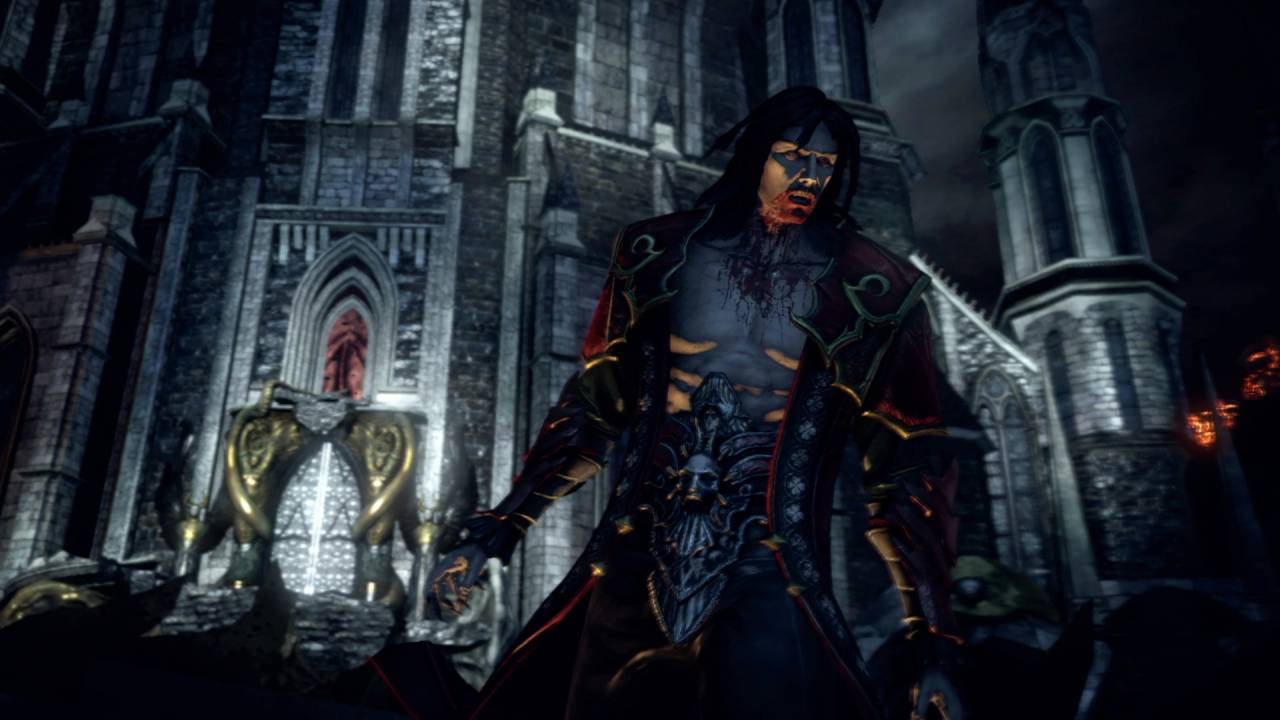 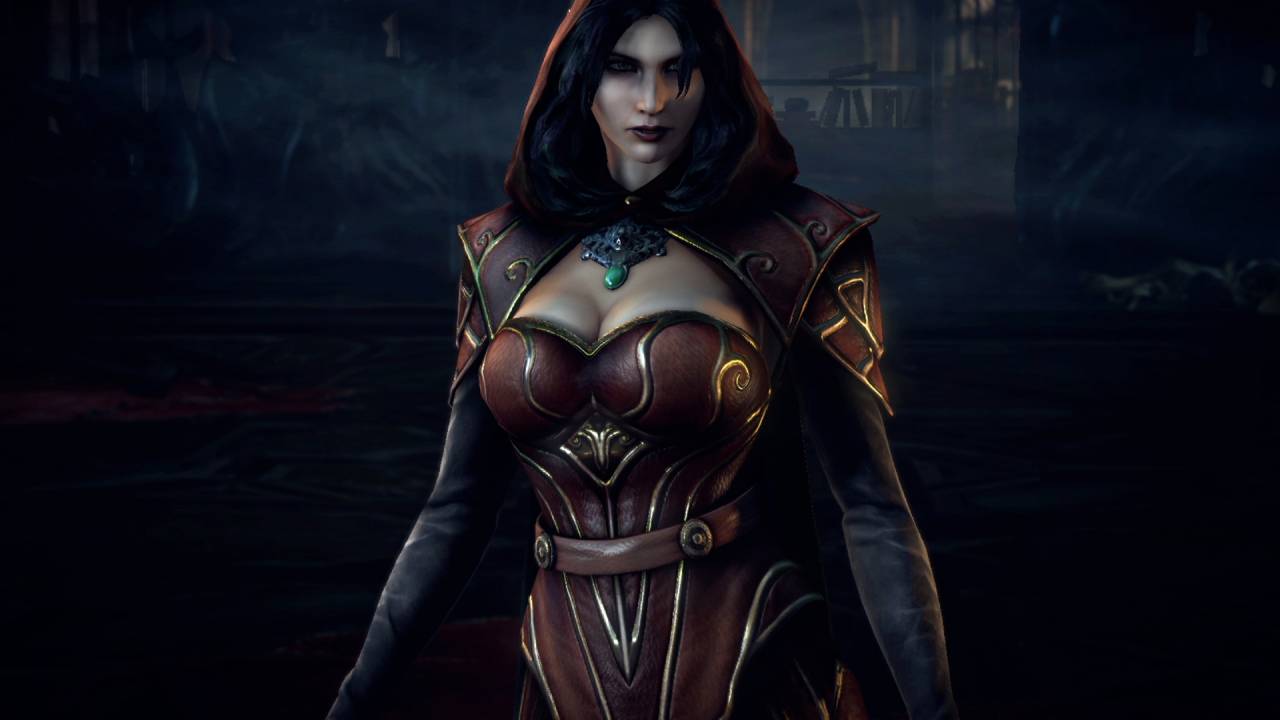 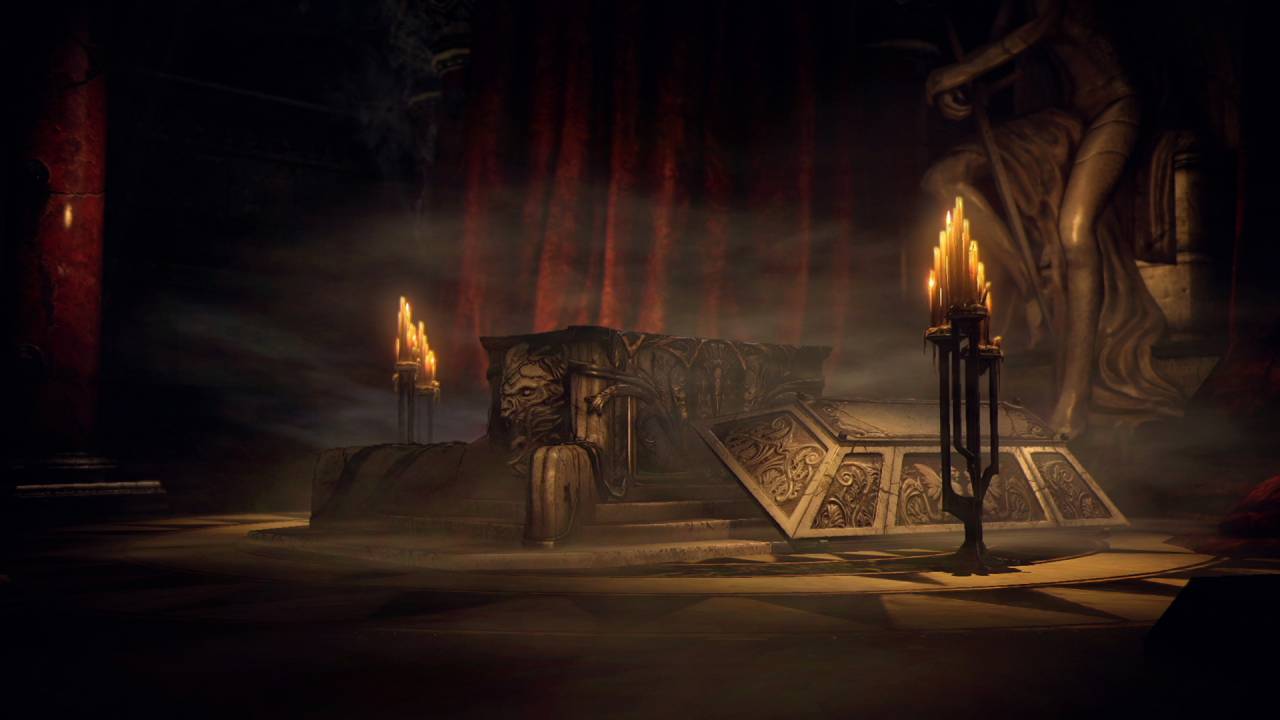 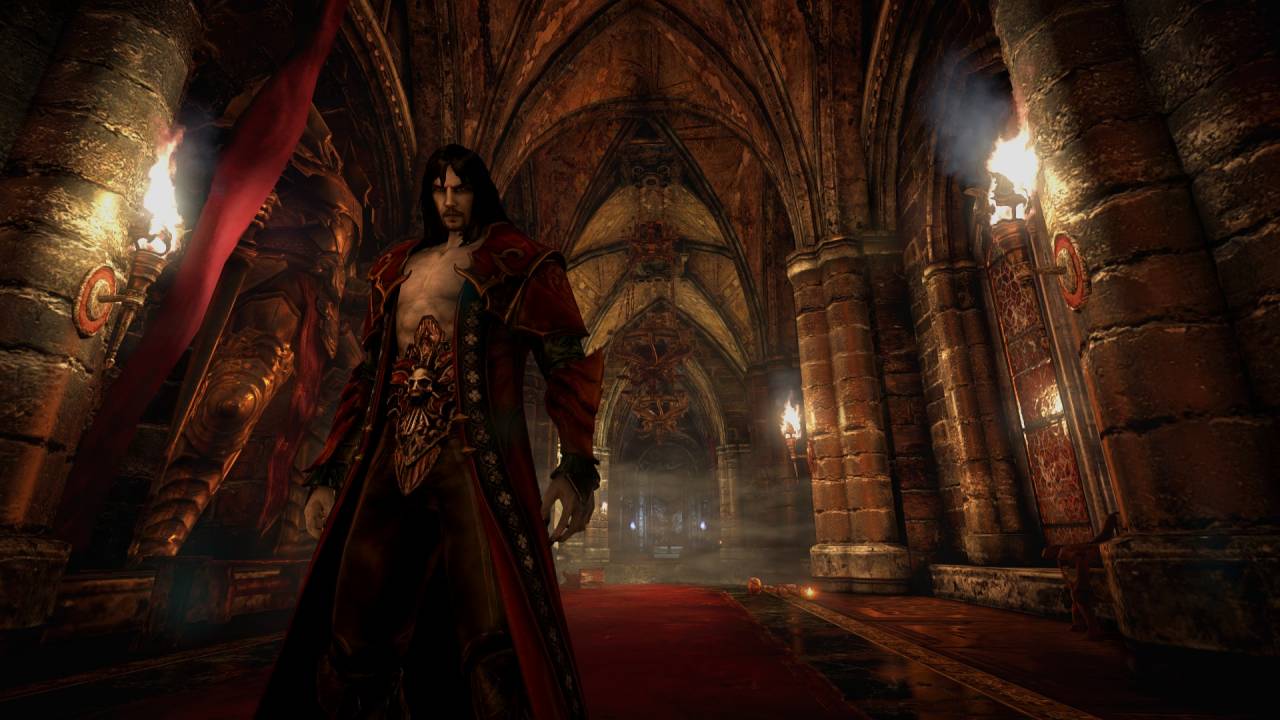 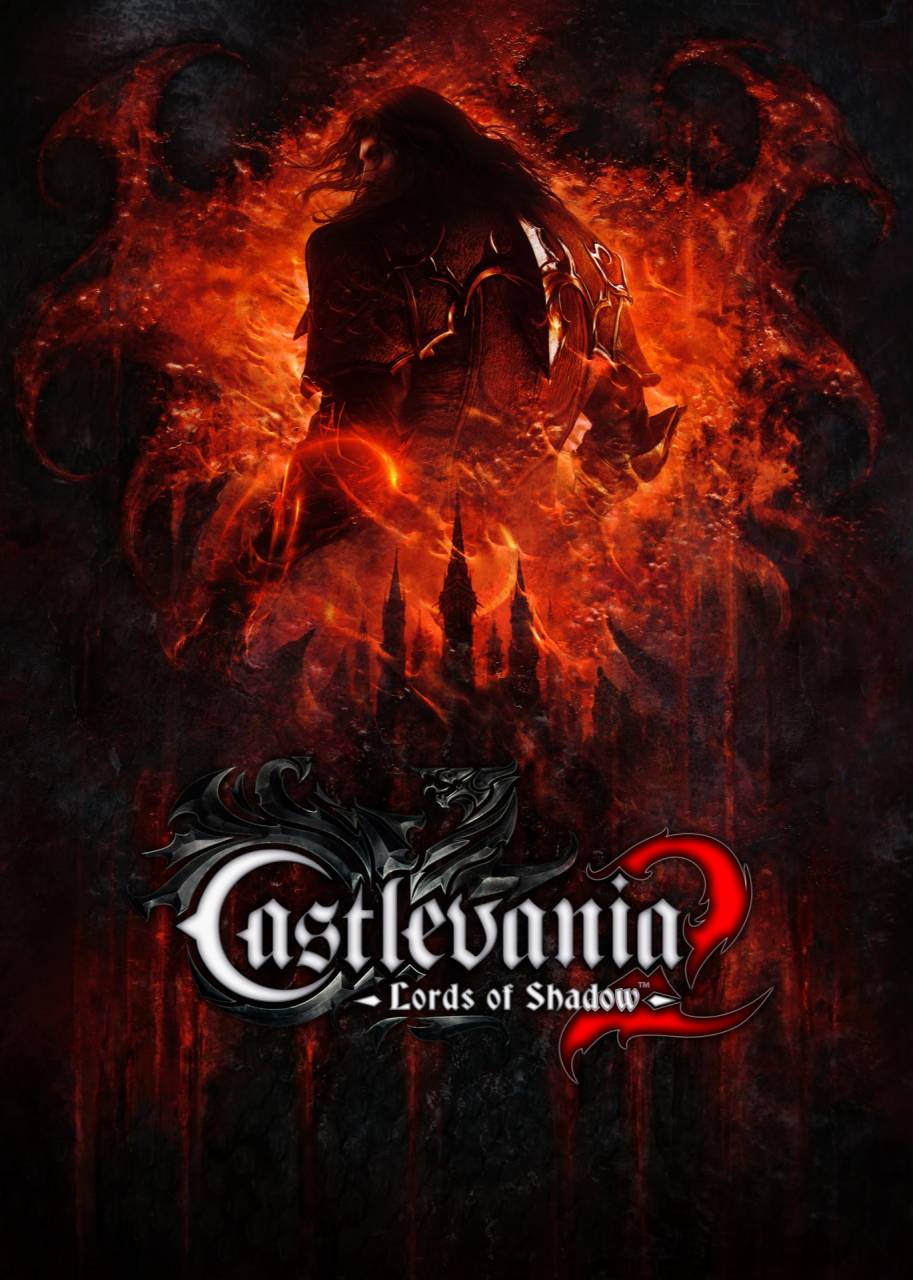