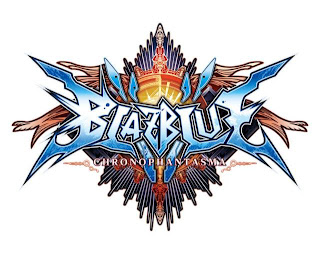 Arc System Works is well-known for its work with the flashy fighting series Blazblue, and for good reason.

This series exudes style and the combat holds up as well. Blazblue: Chrono Phantasma is currently set to release in Japan October 24th of this year, for the Sony PlayStation 3. In the meantime, here are some colorful screenshots to tide fans over. 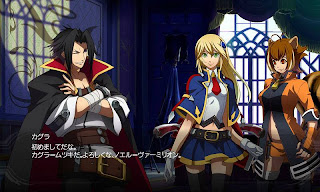 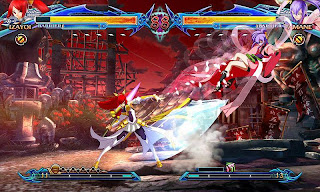 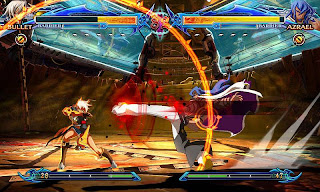 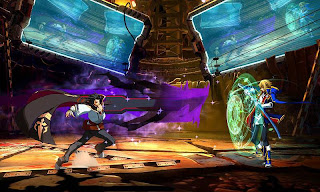 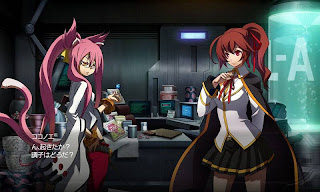 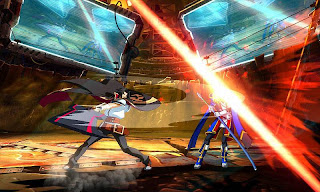