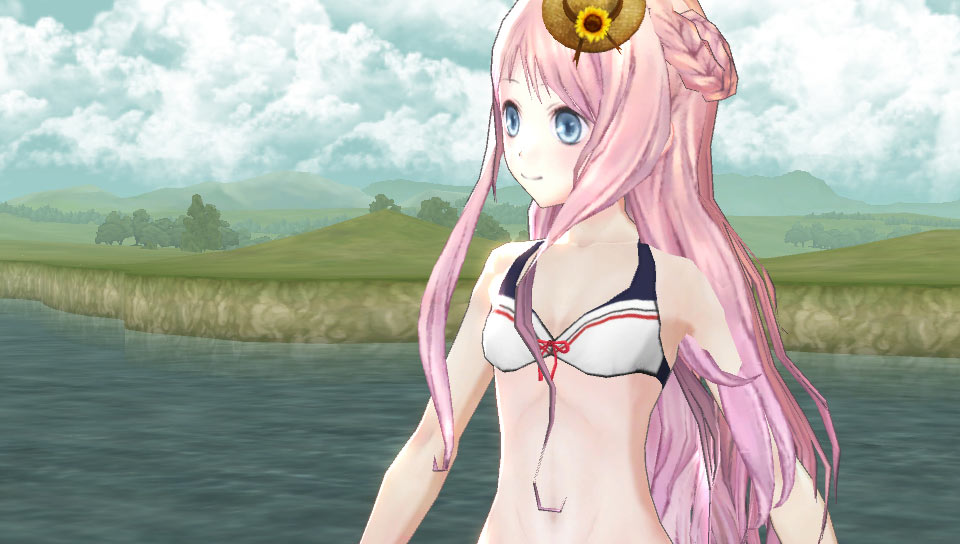 Tecmo Koei has unveiled its E3 lineup, and has given us some firm release dates for its games this year.

Most of these titles were known to be coming out, but now we have some specific dates and systems as well as additional details about each title.

Atelier Meruru Plus: The Apprentice of Arland will included additional content such as new costumes, endings and all of the DLC for the PlayStation 3. This title will be releasing for the Vita on September 3rd. Fans who were disappointed with the release of Totori Plus on the Vita for “lack of coverage” take note – a firm release date has been announced.

Dead or Alive 5 Ultimate is slated for both the PlayStation 3 and Xbox 360 for September 3rd as well.

Dynasty Warriors 8 will release on July 16th for both the Xbox 360 and PlayStation 3. Some of the key features that have been announced include additional modes as well as multiple endings.

Toukiden is expected to release during the fourth quarter of this year for the PlayStation Vita.

Yaiba: Ninja Gaiden Z should release early in 2014 for both the PlayStation 3 and Xbox 360.

Knights of the Old Republic… on iPad? Yes, yes it is!