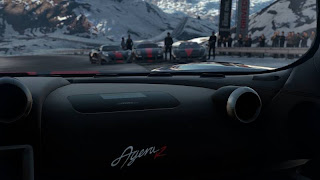 Most of us here at Digitally Downloaded were pleased with what we saw during Sony’s PlayStation 4 announcement, and one of the titles that had us talking the most was Drive Club.

Developed by Evolution Studio and published by Sony, this racing title is expected to see a release in both North America and Europe. We only have a handful of screens to share at this point, but they are undeniably pretty and do their job – they leave me anxious to see more! 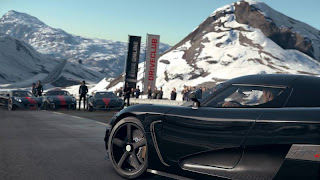 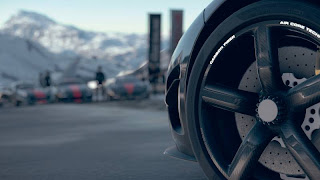 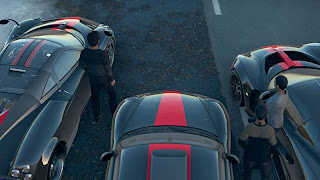