The biggest story of the week, obviously, was the reveal of the Xbox One. However you might feel about the new console, one thing’s for sure- there’s a ton of info to sift through. But no worries, because we’ve done all that backbreaking sifting for you.

The Xbox One presentation showed off a lot of what pretty much no one in the gaming ‘community’ really cared to see. We all learned (somewhat reluctantly) about the TV connectivity options of the XBO, how you can talk to and be seen by Kinect 2.0 and how there are a trio of operating systems running the guts of the beast. All that, but no games to speak of. 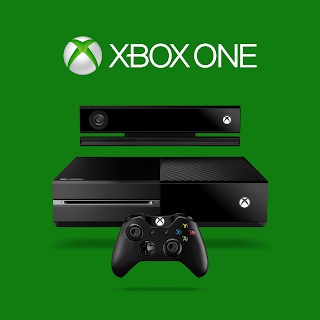 What there is in the Xbox One are some compelling reasons to think that gaming on the console will be a pretty nice proposal mind you, but the whole presser felt like those parts of those E3 presentations that you wish you could fast forward through.

That said, lets cross our fingers that the E3 event for Microsoft skips over all the chaff and gets right to the good stuff. Oh, and while you’re crossing your digits, you might want to click over to BG and check out the highlights of what we know about the Xbox One thus far. Yes, there were highlights. 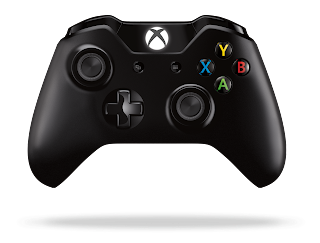 Wired magazine took a good solid look at three of the Xbox One’s biggest talking points at the presentation and shared them with us at BG and DDNet, so we’re sharing them with you.

In a series of three videos, Game|Life details (well, as much as possible anyway) the console itself, the controller (which I really, really like BTW), and the experience that the Kinected Xbox One can offer for something as simple as watching TV.

Yes, I would have loved to have just seen games, games, and more games (and then some achievements) but as a tech lover I have to say that there is some seriously cool stuff going on here and it looks like the Xbox One can do some interesting things with your usual living room TV viewing.

Check out those vids right here

You know what? No self publishing for you!!

One thing that just seems like a major missed opportunity for Microsoft and the Xbox One is that the attitude towards Indie Games has apparently changed pretty significantly.

Doing away with both the Xbox Live Arcade and Xbox Live Indie Games tags, the XBO will hav instead one big melting pot of games as far as online and downloadable offerings. Long story short- independent (read: smaller) gaming studios may get a bit lost in all of it.

That’s one thing, but then MS revealed that Indie’s will need to have a publisher to get to the Live Marketplace at all. It seems like a bizarre attitude to have considering that Xbox Live Indie Games have been a mainstay on the service for a long time now. Is there a reason for the dismissal? Honestly, there has to be, and hopefully we’ll find out just what it is at E3.

Shield your eyes, Indie lovers, everybody else just click here for the full story 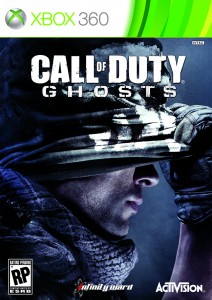 CoD looks CoD-lier in next gen… and it has dogs

While the web is alive with complaining about the ‘no games’ thing from the XBO announcement conference, there actually were some things shown off.

We saw glimpses of EA Sports’ offerings, a very cool looking title from Remedy called Quantum Break, and (of course) Call of Duty Ghosts. For the record, Ghosts looks might impressive in all its next generation glory with some amazing looking, photo realistic environments.

I’m not even really a CoD fan, but I can’t find fault with what Activision showed off the other day running on the Xbox One hardware. At the event, the publisher showed off a video comparing current generation graphics as found in Modern Warfare 3, to the Xbox One’s version (it’ll also be on the PS4) of Ghosts.

Compile Heart on otaku JRPGs, fan service and the future