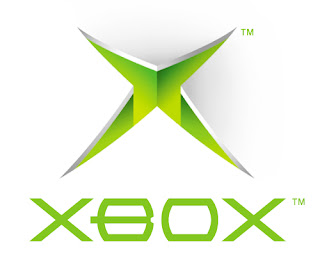 So, we’re finally going to get a look at this Durango thing that the Internet has been busy spreading rumours about; Microsoft has sent around an email inviting everyone to come look at their next console via a web stream on 22 May.

Unlike Sony, Microsoft has picked an awful time for the show for Australians; you’ll need to be up at 3am to watch it (Xbox.co.au). But, still, given that this is going to be one of the biggest events for the gaming year, I guess it’s going to be worth setting the clock to see.

The Durango has been plagued with rumours that, if true, will prove very unpopular amongst certain gaming circles. We’ve heard that it might be always online, or lock out second hand sales, for instance. Methinks this is going to be a very interesting show indeed.