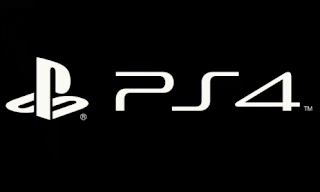 Sony’s two hour February 20th conference has now concluded. You can view our coverage of the event as it happened below.

Here we go, folks. The PlayStation 4 will be revealed in just a few minutes. There have been a lot of rumors about the PlayStation 4, Vita, and even game titles. While I doubt we will get the answers to all of our questions tonight, we are going to have live coverage of the biggest announcements here in this post, so stay tuned and keep refreshing throughout. The post will run in reverse chronological order – the stuff at the bottom will be older than the things posted up top. I am curious what your comments will be during and after the event!

Watch the unveiling of the PlayStation 4, right here