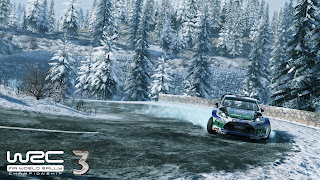 Just over a month ago we brought you the news that Namco Bandai Games was bringing Milestone’s MUD – FIM Motocross World Championship to North America on February 26th, but apparently the developer wants to keep us driftin’ through the mud this year with its upcoming rally racing title, WRC 3 FIA World Rally Championship. Releasing in the Spring of 2013, WRC 3 will bring the breakneck speeds of rally racing back once again, challenging players to overcome all types of terrain in some of the world’s most notorious rally locations.
WRC 3 is racing to both the PlayStation 3 and Vita, but if you want the ultimate experience, you’ll want to set your eyes to the PS3 version, as it will play host to the Hot Seat – a local 4-player competition that pits you against your friends to see who’s the fastest across a variety of different modes. Also, the online multiplayer will utilise other players’ ghost for you to race against for top leaderboard times. Whether you’re looking to play from home or on the go with Vita – WRC 3 looks to bring the series’ intense action that’s expected from it racing back once again.
The full Press Release is right below for you to read through, just make sure that you don’t miss the screenshots that follow thereafter:
WRC 3 FIA WORLD RALLY CHAMPIONSHIP SLATED TO ROAR ONTO THE TRACKS IN THE AMERICAS
North and Latin American Rally Fans to Experience Official WRC Racing Action on the PlayStation®3 and PlayStation®Vita systems
SAN JOSE, Calif., (February 15, 2013) NAMCO BANDAI Games America Inc. announced that WRC 3 FIA World Rally Championship will be hitting North and Latin America with the ultimate rally racing experience in Spring of 2013 for the PlayStation®3 computer entertainment system and PlayStation®Vita system. Developed by racing genre-savvy developer Milestone,WRC 3 draws its content directly from the 2012 FIA World Rally Championship, allowing gamers to experience racing at breakneck speeds on official tracks with real world-renowned teams and racers.
A variety of single and multiplayer modes provides hours of playtime for any racing fan, but the heart and soul of WRC 3 lies in itsRoad to Glory mode, which reflects the exhilarating and rewarding career of becoming top racing talent in the WRC universe. Players will be able to create their own teams and compete through a series of adrenaline-pumping rallies taking place in the most famous locations in the world. For those who like a little more competition, players of the PS3 version can also turn up the heat by racing against friends in the Hot Seat, where up to 4 players can compete locally in a variety of modes to see which is the fastest on the track. The online multiplayer modes also use car Ghosts to let players see what their opponents are doing every moment of the race, for a feeling of real head-to-head competition.
From the snowy roads of Sweden to the green forests of New Zealand, there is no surface or climate that WRC drivers won’t face. Accurate in-game vehicle physics, complete with real-world car behavior, bring the thrill of piloting a WRC car to life. Players are challenged with characteristic track elements in each rally stage—fast straights, jumps, fords, tight corners and hairpin turns—pushing them to use advanced driving techniques to manage their vehicle’s performance.
“WRC 3 creates an in-game virtual reality that is guaranteed to immerse gamers into the riveting world of WRC racing,” says Carlson Choi, Vice President of Marketing at NAMCO BANDAI Games America Inc. “Every aspect of the game, from the vehicle physics, to the graphics quality, to the live-recorded car engine sounds, will give players a gameplay experience that truly lives up to the high-octane motorsports adventure that is WRC.”
WRC 3 FIA World Rally Championship is rated “E” for Everyone by the ESRB, and will be available for the PlayStation 3 system (both Packaged and Digital) and PlayStation Vita system (Digital only) in North America and Latin America in Spring of 2013. For further info please visit www.namcobandaigames.com/, or the official Facebook fan page www.facebook.com/wrcthegame.
# # #
PlayStation 3 Screenshots 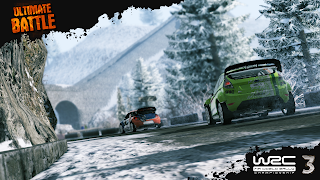 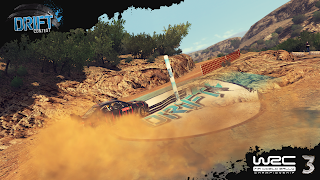 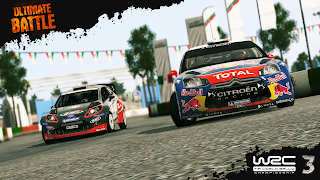 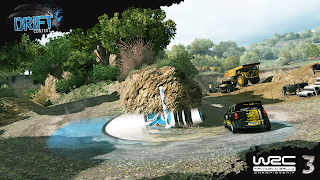 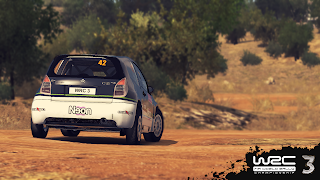 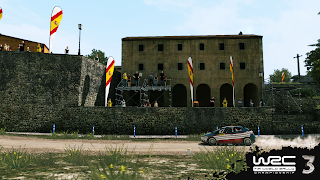 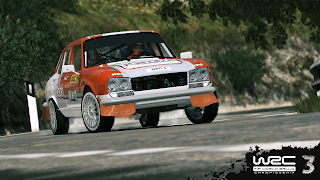 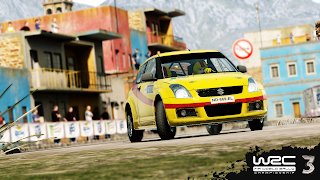 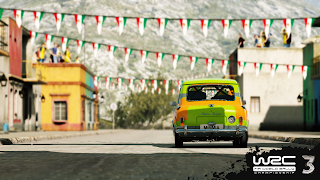 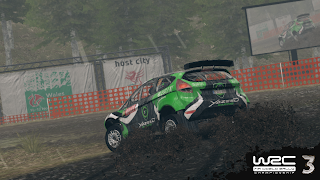 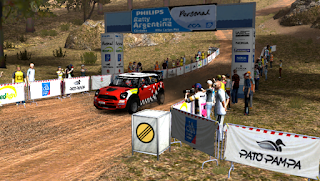 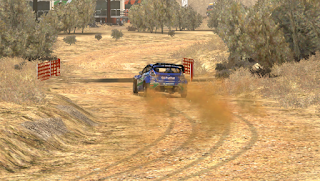 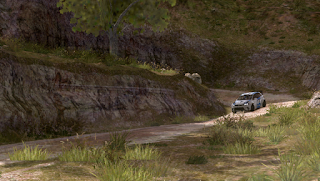 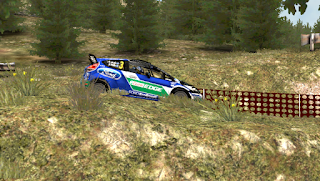 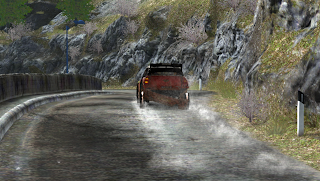 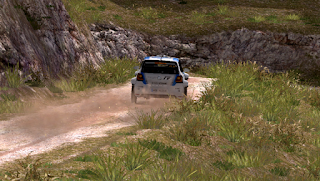 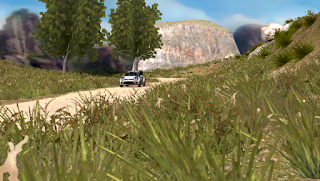 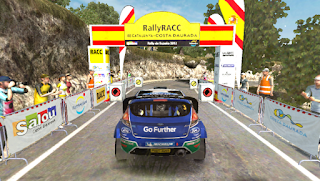 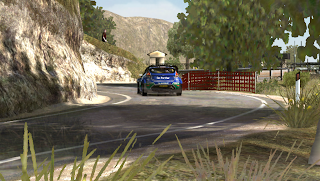