Recently we revealed that Zen pinball would be adding some Star Wars to the mix. While there are plenty of great discounts right now on PSN, there are some new releases to take note of as well. Specifically for me – the new Star Wars tables for Zen Pinball 2 have been released. 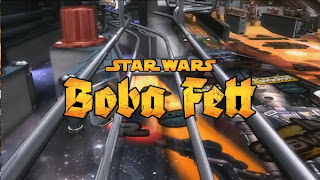 The three tables released this week:

All three tables play very well, though I am partial to The Empire Strikes Back one! I had a lot of fun with that particular table last night and this morning.

As with other Zen Pinball games purchased on PSN, if you purchase these tables you get them on both your PlayStation 3 and PlayStation Vita. Here is a quick trailer of the Clone Wars table: