There has been a lot of conversation taking place since Sony’s conference last night, which ran a little over two hours. In that time we were introduced to hardware, functionality, developer thoughts and some big titles. 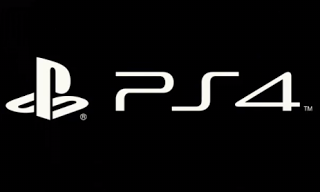 We have had several articles on the topic I suggest reading, including:

All of them make for excellent reading, but a few of us on the team have been talking quite a bit since last night’s reveal, and we wanted to share some of our thoughts.

Now before I dive into what we liked and did not like, I know I came out of that conference with some questions still unanswered. Probably foremost in my mind were: 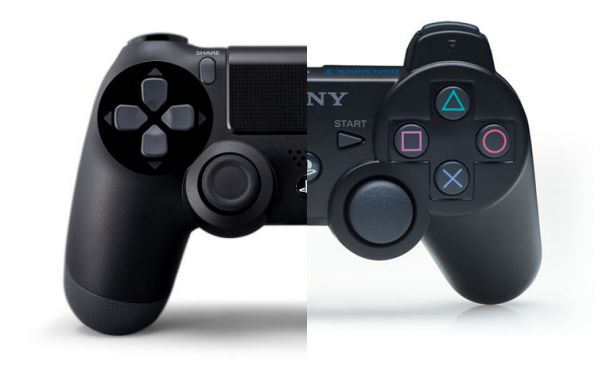 – What does the controller really look like from all angles – I only saw it from a couple. I have since seen some comparison images posted on several sites, alluding to a somewhat larger, but probably sturdier and hopefully more comfortable controller. I know I have favored the somewhat beefier Xbox 360 controller over the DualShock in the past, so I find this change in design appealing. 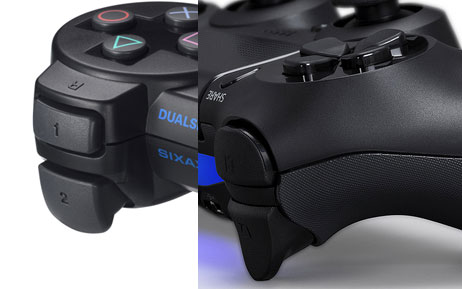 There have been rumors flying all over for months now about whether or not the next generation of consoles would block the play of used games. Opinions on this topic range from all over the place, but in an article this morning from Eurogamer, it appears that Sony does not in fact plan to block used games.

Some other questions still remain – such as what will the pricing be and will there be two different models upon release as rumored? Also, what will Sony’s online strategy be? There has been quite a bit of talk that they will expand the PlayStation Plus (rumored to be called PlayStation World) to include more features – but maybe be required to make use of more of the system’s online features as well. Does this mean limitation to multiplayer like Xbox employs with its silver vs gold accounts? Or does it mean services like Hulu and Netflix may only be available to PlayStation Plus/World users? Or is it that features like the video and sharing may not be available? Unfortunately there is still lots of speculation in that space.

One fun announcement not from Sony, but CD Projekt Red was that The Witcher 3: Wild Hunt was confirmed as a PlayStation 4 title. We are big fans of The Witcher series here, so that was welcome news to be sure.

I will lead in with Chris’ thoughts, and then share mine after.

My thoughts on Sony’s conference are positive. I had no idea how advantageous the acquisition of Gaikai would be to the PS4, but as someone who doesn’t care much for ‘social’ gaming aspects, I’m
intrigued to give the many unique features that will be available on the PS4 a try. Many complaints about the conference being “boring” scattered throughout the Twitter-sphere constantly during the
conference, but I found Sony’s business-like approach to be interesting, professional and carefully calculated. Sony made it clear that it’s extremely powerful PS4 was developed by developers, for
developers – an absolute plus for the upcoming console. As “gamers,” it’s easy to simply focus on the games throughout these showings, but this news was probably the most important of the entire conference, because it was blatantly clear that not only are developers already working on the console – they want to work on it. The PlayStation 4 will be supported by developers!

On the games front, I enjoyed how the conference was opened with a new title that brought back the ‘feel’ of those charming games that got Sony started in the gaming industry all those many years ago with its PSone: Knack. As a fan of Crash Bandicoot, Spyro the Dragon, etc. – Knack looks like a perfect way to get started into Sony’s next generation console. As much as I’m excited to see where this new console will take us, I’m just as excited to get a fresh new taste of
the classic “PlayStation” feel once again. 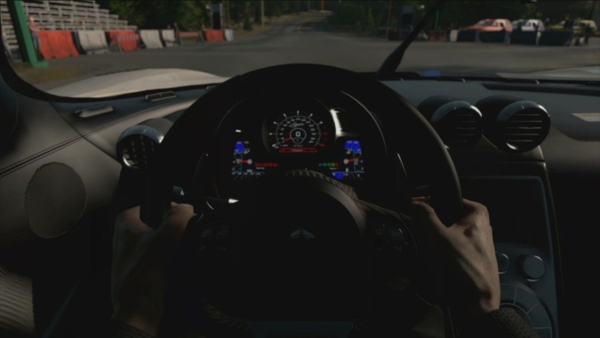 But the standout title for me was Evolution Studios Drive Club. As a big fan the studio (and racing titles in general), the context of this new title was completely unexpected. The game looks amazing and the way that the PS4’s unique social features are so extensively integrated into the title could set it far apart from Polyphony Digital’s Gran Turismo series. The graphical detail in each automobile
looks to be unmatched and if the gameplay ends up being just as great – this one title will be the system seller for me.

Thinking back though, there was so much content within the conference that I couldn’t fit all my thoughts into this one short piece. Getting a new title from Bungie has me overly excited (regardless of the platform); The Witness looked odd and intriguing, which is exactly what I expect from a game designed by the creative mind of Jonathan Blow; Killzone: Shadow Fall and Watch Dogs are both looking absolutely incredible and not just from a visual standpoint either and seeing Sucker Punch expand its inFAMOUS franchise into a new direction has me extremely excited for the PlayStation 4. I said just a few weeks ago that I wasn’t ready for the next generation consoles, but after this conference – I’m ready for them to release starting right about now.

I generally came away impressed with the presentation. I loved seeing Blizzard and Bungie participating in the conference, though Diablo III will be well over a year old before it releases on the PlayStation 4. By then most people will have played it in some iteration and it will be somewhat ‘old news’ by then. I would have enjoyed seeing Blizzard lead in with something a bit fresher in their return to consoles.

As a new Vita owner, it was fun to see how Vita is still very much going to be a part of the conversation going forward. I see all kinds of comments and articles about how the Vita is already dead in the water, but I just do not buy it. The PSP is still getting games for it to this day – which leads me to believe Vita will see plenty of development love as well going forward.

The idea of easy video sharing is nice – anyone who has tried to capture video from their console knows what a chore that can be, so a way to streamline it would be nice, even though I am not a big social media guy. 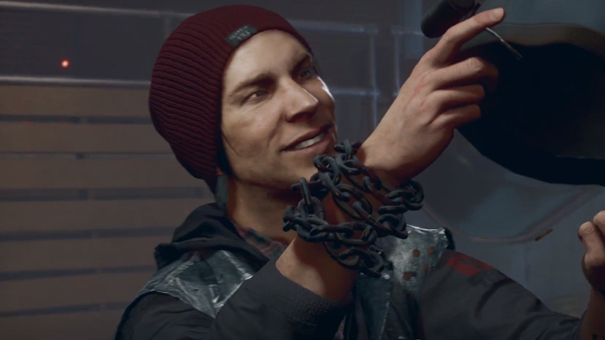 I thought several of the demos looked good, including Killzone, Drive Club and especially inFAMOUS Second Son. I did however feel that Square Enix was a bit of a letdown in their brief showing. They showed their impressive tech demo from last E3 running on the PS4 hardware, so while it was nice to see that the system can handle the beautiful visuals from Agni’s Philosophy – it was something we saw almost a year ago. Also, the announcement that there would be more Final Fantasy news coming soon was rather underwhelming – really just a tease with no good information.

The PlayStation 4 is incredible, but are too many gamers going to miss out?