Pandora’s Tower is finally making its way to North America, according to an announcement by XSEED this morning. 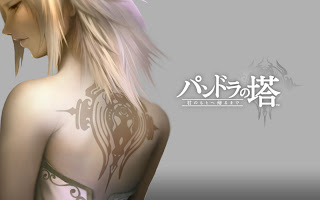 This is exciting news for fans of the Nintendo Wii as Operation Rainfall had been geared at Pandora’s Tower, The Last Story and Xenoblade Chronicles. The latter two were brought to North America some time ago, but Pandora’s Tower had been relegated to releases in Japan in 2011 and Europe in early 2012 with no indication that there would be a North American release.

While no specific date was given, the announcement was for spring of 2013 – so closer than expected!

A retrospective look at the Nintendo Wii – Part Three