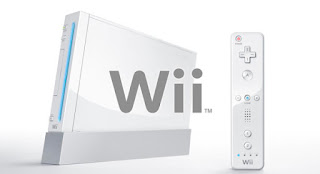 I have owned every Nintendo console (except the Virtual Boy) since the 8-bit Nintendo Entertainment System graced my living room, opening my eyes to a whole new world of video gaming. Obviously the visuals and sound were unlike anything I had played at the time, but more than that the experiences the NES brought to the table were new. Never before had I seen sports games or action games – or adventure and role-playing games like this. The technology brought with it not just bells and whistles, but innovative new possibilities in game play.  Now that the Wii U is upon us, I wanted to take a look back at the original Wii, and reflect on my experiences with this unique gaming console. 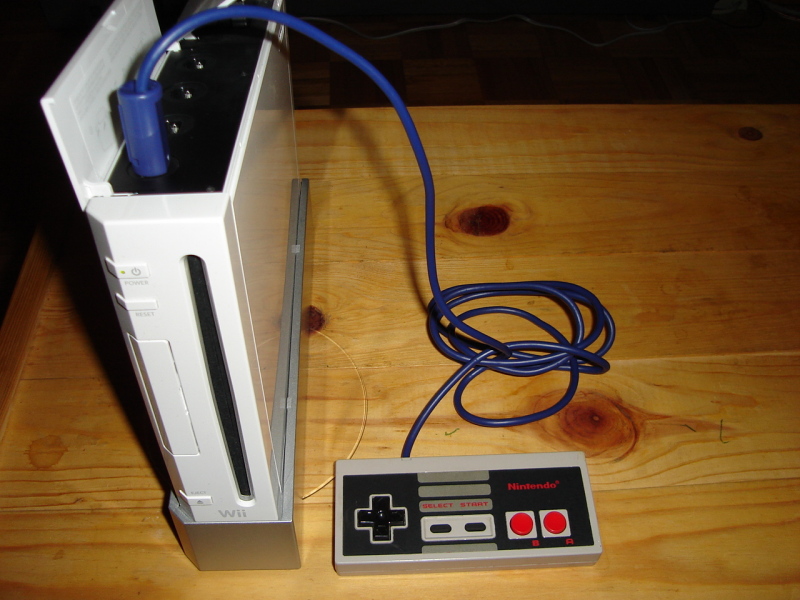 The generation before the Wii saw Nintendo release the GameCube, which brought very little innovation to the table and simply tried to keep up with the visual and audio capabilities of its rival consoles the PlayStation 2 and Xbox. The result was a mixed one as Nintendo released plenty of great first party titles, while most third party games performed better on rival consoles. The GameCube had a following, but was seen as the lesser of the three consoles released that generation.

Nintendo then did something very different with the release of the Wii. It created a better audio and video experience than the GameCube offered, though it wasn’t on the same level as either the Xbox 360 or PlayStation 3. However, it got to market quickly and as it did, it introduced motion controls to the world. This was not the first time Nintendo had taken a chance, betting that they could provide a unique, immersive experience through a different control scheme – but with Wii, it staked its entire console on its unique control options. In the past we saw Light Zappers, Power Pads and other peripherals, but they were never a part of the system’s core functionality the way motion controls would be for the Wii.

There were a lot of doubters, myself included. I was good with a controller in my hands – it was my preferred way of playing video games. I know a lot of PC gamers feel mouse and keyboard are the best way to experience a first-person shooter, but I will stubbornly cling to a controller any day as my weapon of choice. I did not buy a Wii when it first came out though, instead I adopted one about a year or so later after having already owned an Xbox 360.

My initial impressions were right down the middle – the technology seemed cool if imprecise. Games like Wii Sports felt more like glorified tech demos than the types of games I usually spent my time with. In truth, even now my opinion has not changed a great deal. I think some games make excellent use of the controller – Red Steel 2 was a stand out example for me. I think in general games where you could mimic slashing motions created the greatest sense of immersion for me personally. There were other games that made good use of motion control: Silent Hill with its illuminating flashlight controls or the various activities in Wario Ware: Smooth Moves also come to mind as excellent examples. 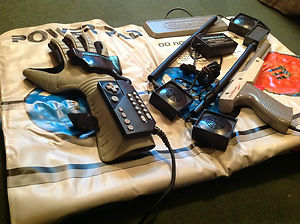 The Wii Motion Plus was useful too, seeing how it improved precision when using the Wii Remote. Like a lot of people though, it was the sort of thing I felt the Wii should have been doing from day one. Clever animations often masked the Wii Remote’s inaccuracies with earlier releases, but it would have been nice to have seen the Motion Plus’ accuracy right out of the gates.

However, there were a lot of games I played with a more traditional controller option. I found myself much more comfortable spending hours of time playing Monster Hunter Tri or Fire Emblem with a classic controller. The Wii remote is not terribly comfortable when it is held horizontally like a traditional controller – its sharp edges are a bit unforgiving on the hands in my experience. Some games give you multiple play options like Punch Out!!. I enjoyed boxing with the remote but found that for tougher fights later in the game I needed the quick precision of a controller and switched formats. Motion controls certainly made an impact however, as Microsoft’s Kinect and Sony’s Move did their best to latch onto this market, but neither with the level of success Nintendo grasped with the Wii.

The Wii should be remembered because it did two things very well. First, it opened video gaming up to a larger, more casual market through titles like Wii Sports and Wii Fit. Some complained that the Wii lacked serious ‘hardcore’ games, but there were quite a few of those out there as well. Plenty of Nintendo’s more storied franchises continued strong with titles such as Metroid: Other M, Twilight Princess, the Mario Galaxy titles, Super Smash Brothers Brawl, Mario Kart, Punch Out!! and more. There were some great third party titles as well, such as Silent Hill: Shattered Memories, Monster Hunter Tri, Red Steel 2 and the often under-appreciated Muramasa: The Demon Blade. 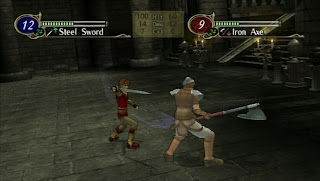 Unfortunately every system has bad games as well, and the Wii certainly seemed to receive more than its share. Often referred to as ‘shovelware’, a lot of Wii titles seemed to be made on the quick, with minimal budgets, all the while hoping to take advantage of some kid-themed mechanic using the motion controls. Parents who did not know better would pick these discount games up (how many cooking games can one system have?), hurting the overall perception of the system’s quality of games.

There were other things that Nintendo got both right and wrong with the Wii. The Virtual Console served as an excellent bridge between the games of yesterday and the newer titles coming out today. I still have most of my old consoles, so my kids had played the NES versions of Super Mario Brothers, Ninja Gaiden, Final Fantasy and more. However, for those who did not have access to these classic titles, the Virtual Console gave gamers access to a lot of classics.

Unfortunately, Nintendo’s online presence never quite felt right. This generation of consoles saw leaps and bounds in online interactivity, yet the Wii seemed archaic by comparison. Microsoft led the way with achievements and Sony quickly followed suit, yet Nintendo resisted the idea of a global tracking system for in-game accomplishments. Friends Codes and the lack of easy-to-access friends lists certainly cut down on the sense of community as well. You could certainly play some titles online, like Mario Kart, but the online presence never felt as robust on the Wii, as it does on its competitive consoles. 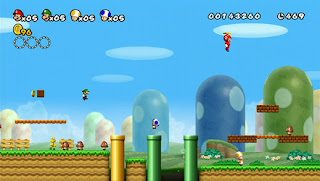 In the end, the Wii was fun, but were it not for the quality first party titles and a handful of stand out third party ones, the system would have likely proven forgotten in my household. Having owned the Wii, PlayStation 3 and the Xbox 360 along with a gaming desktop, the Wii has had the least amount of play overall with my family. Certainly there have been titles we enjoyed, some of my favourites were:

And there are still several titles for the system I have not yet had a chance to play but hope to in time: