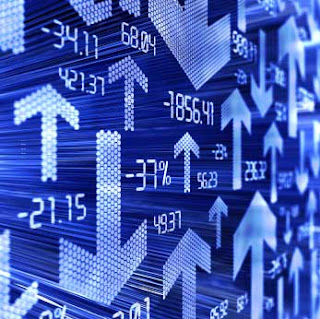 It’s no secret that Japanese electronics companies in general are in bad shape at the moment. A high yen value, high costs of doing business, a depressed global economy cutting into demand for premium products, and low-cost competition from electronics companies out of China and South Korea are biting deep into the margins of the likes of Nintendo, Sony, Sharp, Panasonic, and a host of others.

And it’s threatening the very survival of some of these companies. By all accounts, Sony is directly on the chopping block. Last week, ratings agency Fitch, slashed the credit rating of both Panasonic and Sony. Panasonic lost two notches to BB and Sony lost three to BB minus. To anyone familiar with financial services, these are very bad credit ratings – called ‘junk bonds’, and a clear sign that the health of these companies is only marginally above, well, the health of the Greek economy.

It’s not just Fitch that has slashed the credit rating of Sony, either. Moody’s and S&P both also rate Sony and Panasonic just marginally above junk status.

But, even more damningly for Sony, the only reason that Panasonic is considered to be a healthier corporation and “more likely to survive than Sony,” is because it has large business interests that have nothing to do with consumer electronics.

Fitch’s head of Asia Pacific, Matt Jamieson, said in a conference call when the company announced these new ratings for both companies “has the advantage of a relatively stable consumer appliance business that is still generating positive margins.”

Of Sony, he said “most of their electronic business are loss making, they appear to be overstretched.”

It’s not all doom-and-gloom of course, and no one is suggesting that Sony is about to file for bankruptcy. The company still enjoys the support of its bank partners, and its digital camera and gaming segments are high-margin and don’t suffer the same competition from cheap electronics from Korea and China.

And thanks to the sale of its chemicals business to a Japanese state bank, Sony is anticipating a full-year profit of $US1.63 billion.

Nonetheless, the market remains very tight for Sony, and if you’re a fan of Sony products, now might be a good time to splash out on a couple of full-priced products to support the company.

Unfortunately a lot of Sony’s problems are macroeconomic – that is, Sony’s largely at the mercy of the global economy right now. It went into the current financial crisis in Europe (one of its most important markets) in poor health, which makes it all the more difficult to ride the bad waves.

Team Awesome is bringing the ‘awesome’ to your iOS things