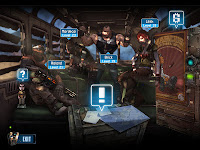 The first mobile entry in the Borderlands series arrives on iOS devices today with a twist.

Fans of the popular shooter series might be just a little bit put off at first glance with Borderlands Legends. And basically, that’s because it’s a strategy title.

Instead of a simplified FPS that fans are used to, the iOS version of the game features a real-time-strategy play style. Players control all four characters from the first Borderlands at the same time across randomized levels that are different every time you play and feature a pretty heavy cover mechanic. 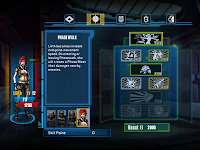 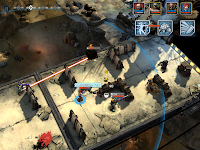 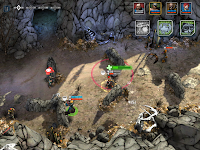 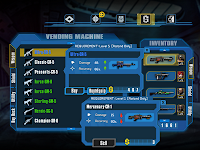 It actually looks pretty interesting and definitely is a new look at the universe Gearbox Software created. You can grab it now on the App Store in both iPad and iPhone flavors for $4.99 each- which also makes me wonder: why not a universal App?