There have been quite a few fighting games released of late, and it seems like they are trending toward flashier and crazier each time.  Well, Jojo’s Bizarre Adventure continues that trend – at least in Japan where it is expected to have a 2013 release. I personally enjoy a good fighter and the crazy visuals don’t bother me in the least.  The trailer sort of reminds me of Street Fighter 4 – it looks like essentially 2D fighting with some 3D camera angles used during certain moves.  All in all, I think it looks pretty good and am hoping to hear about a release outside of Japan at some point. 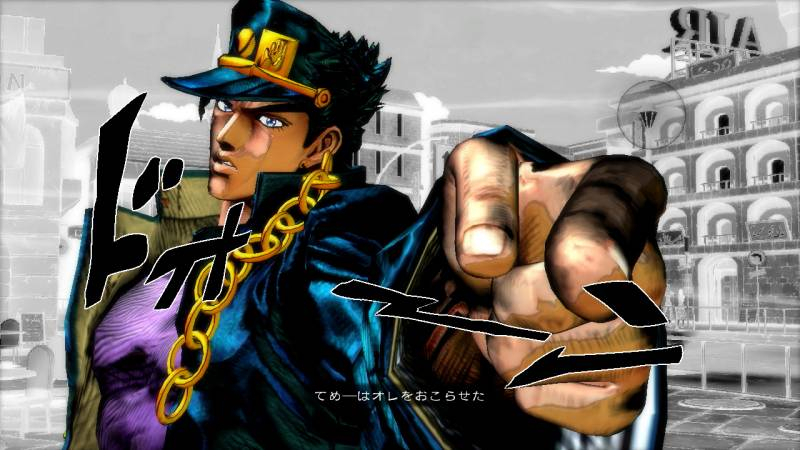 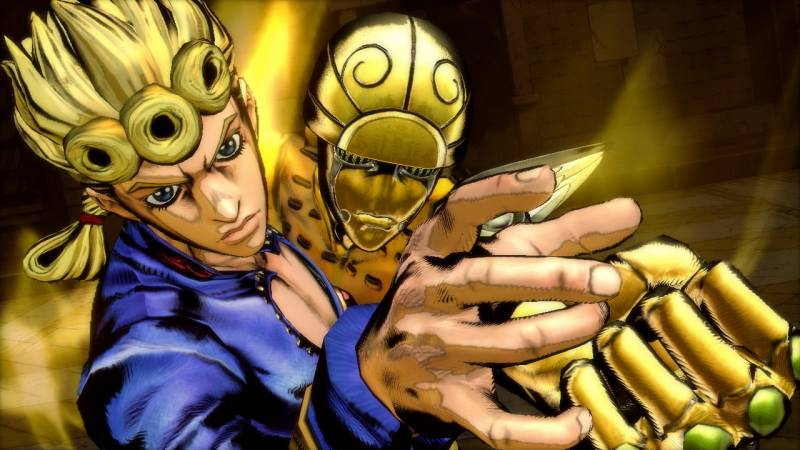