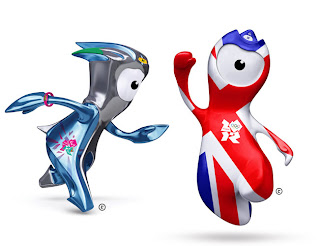 Digitally Downloaded has started doing video reviews! We kick things off with London 2012, and you can expect one or two more per week.

What did we think of London 2012? It’s a good, fun game, but it’s not going to surprise anyone – if you’ve played an Olympics sports game before, you know what to expect.