Tekken Tag Tournament 2 is set to release September 13th in Japan, September 14th in Europe and September 11th in North America.  The storyline by now is probably such a complete mess that I will not even both trying to follow let alone explain it, but I have always enjoyed the fighting and the sheer number of characters to be had. 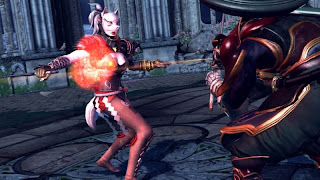 The series has also seen a great deal of character customization added to it, very similar to what Soul Calibur (also published by Namco) has had in place for some time.  For whatever reason, I tend to enjoy this aspect quite a bit, and there are plenty of new screenshots showing these options off – as well as some character art.  Enjoy! 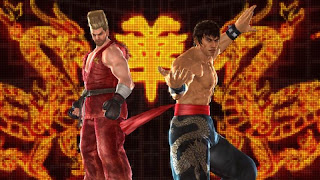 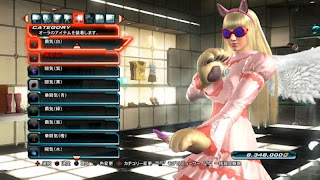 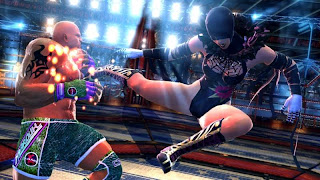 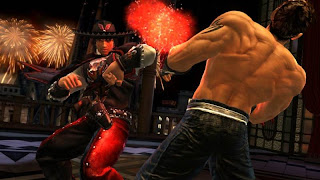 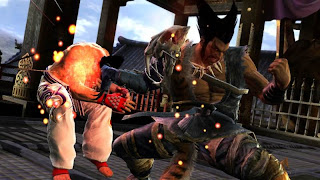 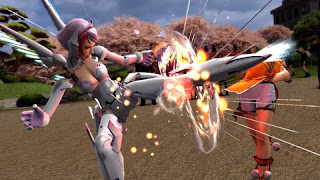 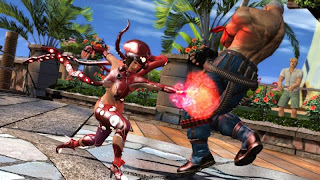 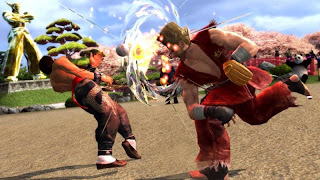 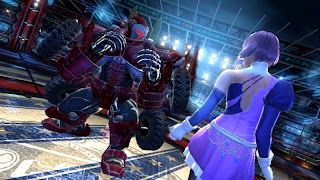 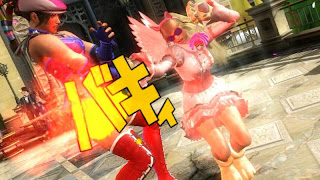 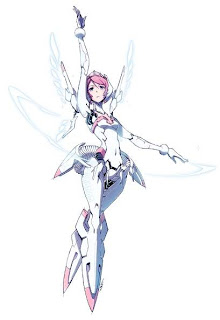 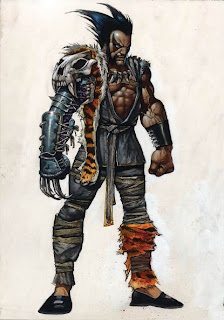 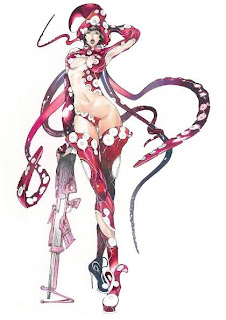 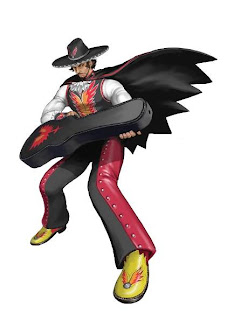 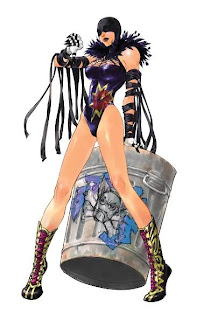 A racer, a chicken, and a Moogle walk into the Nintendo Download

Trailer: Paradox’s next hardcore strategy game is all about the little man