Level-5 has announced that the sixth game in the series, Professor Layton & the Remains of an Advanced Civilization, will be releasing in Japan in 2013. 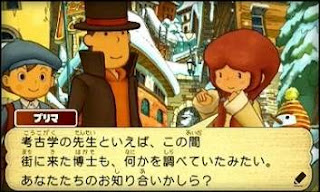 Not much has been revealed about the storyline yet, though it is thought to be set one year after the events of the last title. 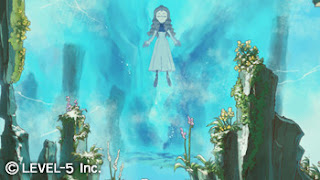 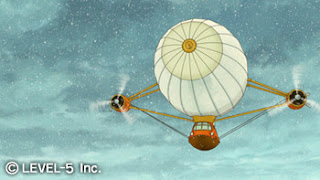 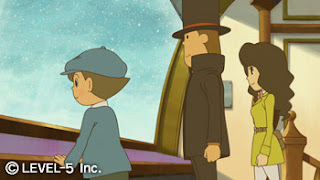