Commander Shepard heads to the deepest, darkest depths of the galaxy to uncover a mysterious new intelligence in the latest DLC for Mass Effect 3.

The fight to save the galaxy continues! As unexplainable events begin to unfold, Commander Shepard and crew must travel to unexplored locations in order to piece together a shocking theory that could turn the tides of the war against the Reapers. Available for download today, Mass Effect™ 3: Leviathan is a new piece of single player DLC which expands upon the events of Mass Effect™ 3 by adding a new chapter to Shepard’s legacy, emotionally engaging characters and powerful weapons and upgrades. 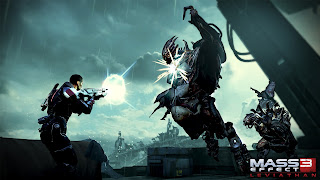 In addition to the new story missions, Leviathan adds a pair of new weapons with the AT-12 Raider Shotgun and the M-55 Argus Assault Rifle. 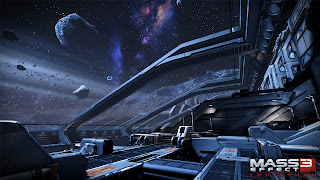 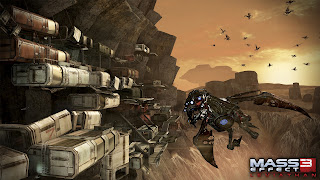