The upcoming Nintendo 3DS title Bravely Default: Flying Fairy will apparently have downloadable content.  According to Square Enix, the first three DLC packs can be had for free as well.  There is however, a small catch. 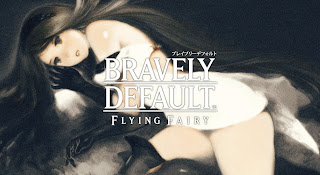 One set (a Freelancer costume) can be had if you purchased the soundtrack CD, while another set becomes available if you purchase the theme song CD (this will unlock the Nobel Composer costume) while the third DLC pack (an Orthodox Knight costume) is available to anyone who purchases the game on release date.

It’s good to see Square Enix continuing to try figure out how DLC fits into their plans.  Final Fantasy XIII-2 got some mixed reactions from fans, but rather than abandoning it or keeping things the exact same, it looks like maybe they are willing to approach it in new ways. 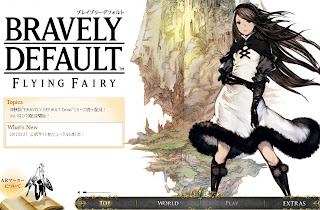