Cliffhanger Productions’ Shadowrun Online is in the last week of its Kickstarter campaign. To get you on board with the project, they’ve released a pair of new trailers showing some of the finer points of legwork and ‘contextual gameplay’.

I never got into the multiplayer FPS remake that was released a few years back, this though- this I can get into. It’s got the old school, Shadowrun feel to it and the cell shaded look really seems to work. There’s an almost comic book vibe running here that I personally like a whole lot.

If it looks like something that you might be into and want to support, head over to Cliffhanger’s Kickstarter (click here). The campaign has raised over $250K so far and is just about half way to the goal. Shadowrun Online is scheduled to be available for Mac, PC, and iOS if and when the project gets that magical green light. 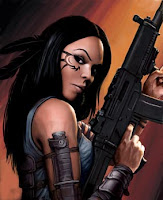 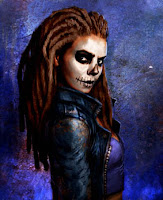 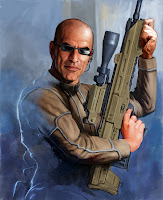