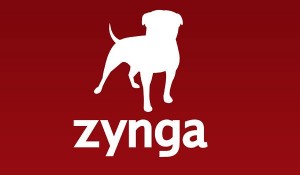 Zynga, once the darling of the social games industry, has reported some very disappointing results as its share price continues to falter.

For the company’s Q2 results, it reported a loss of $22.8 million – and that’s despite a climb in revenue on the previous year of 19 per cent to $332 million. In response investors spat the dummy and the company lost around 40 per cent of its share value in a few hours.

The company has also lowered its overall estimations for the year. It’s now expecting to make around $1.15 billion to $1.125 billion for the full year. A challenging environment in Facebook and a less-than-stellar performance for Draw Something.

There’s some positive news in there, though. It’s actually growing in terms of players – a 23 per cent increase on Q2 2011 to 2012, Zynga now has 72 million daily active users.

The Xbox Live update gets Wreckateered