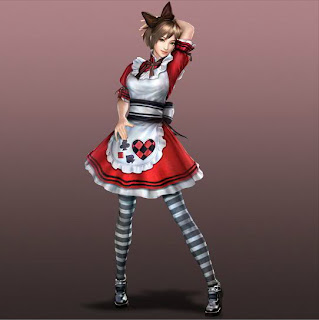 DLC has a pretty bad reputation, I’d say. Gamers across the world like to think that the existence of DLC means that the developers are no longer giving us complete games out of the box.

That’s not true at all, of course – there’s a couple of exploitative bits of DLC floating around, but for the most part DLC is providing the more committed fans to certain games additional ways to engage with those games.

I’m a fan of what DLC can offer. I like the freedom to buy (or not buy) what DLC appeals to me, and I don’t begrude developers from making some money back from offering more superflouous additions to games to the small group of committed fans that would get something out of them. 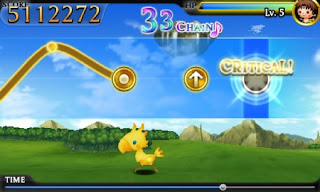 I’ll start the list off with the newest game to get my buying DLC. Theatrhythm as a standalone package is insanely good value – at 77 tracks there’s more “in the box” than almost any other rhythm game out there.

But some people (such as myself) are bigger fans of Final Fantasy than that. I’ve been playing the series since its genesis, so 77 tracks couldn’t possibly account for all the memorable music I’ve heard over the years. Enter $Aus1.50 downloadable tracks that add even greater range to the game. Well worth the investment and they do add hours of entertainment to an already full-featured game. 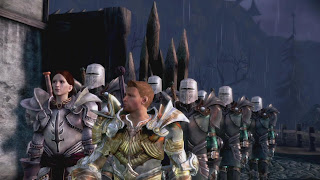 Dragon Age: Origins is a massive game, and will take most players a good 50 hours to get through. So how to add even more value to the game? Give people a chance to play with their fully levelled-up and powerful heroes in the post-game for even more questing.

Even better? Use a base that players liberated over the course of the main game, that never got quite enough attention through the main game. To be able to come back to a place that people invested serious time in for even more is a fine way to extent the life of a very extensive package. 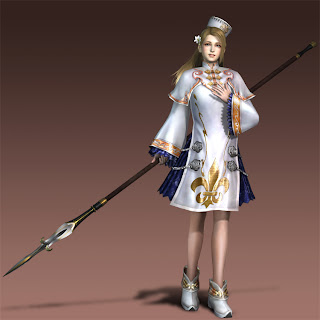 Many would say that costumes are a waste of money. After all, they don’t extend the life of a game in any way, and they’re as superficial as the virtual stuff you buy on FarmVille.

But here’s the thing: Warriors Orochi 3 was all about the characters. A bit like Smash Brothers or other cross-over games, the whole point of this game was to pull Warriors fans’ favourite characters together for a grand battle royale.

In that sense, the DLC costumes fit the game perfectly. There’s some crazy ones for download (at a cheap price, no less) that do add some visual flair to the game. Given how popular cosplay is for Tecmo Koei faithful it seems obvious that the costumes do matter to the hardcore Warriors fans. Hats off to TK for giving fans what they want. 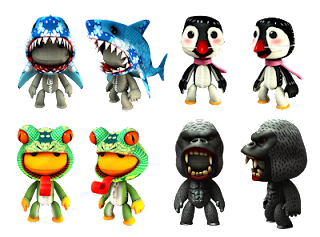 When you’re talking about a game that is all about creativity, giving people additional ways to be creative is an easy win for DLC.

Anyone who has played a Little Big Planet game knows just how much content comes pre-packed into the box. There’s more than enough there to let your imagination run wild. But for the most part it’s quite generic. The genius of the DLC strategy is that it brings in super heroes and other such themes to dress the world up in, and so gives people the opportunity to customise and personalise their worlds and levels. 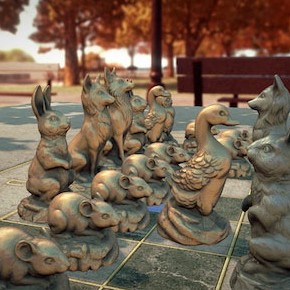 Had to finish with a controversial one, didn’t I? Chess is one of those games where, in the real world, enthusiasts like to have nice pieces. There are companies out there that specialise in making unique and themed Chess sets – everything from Napoleon to Peter Rabbit.

None of this is necessary to play a game of chess, though. Pure Chess set out to, for a cheap price, provide a good quality, good looking Chess game. And it does. The basic game is gorgeous and the basic pieces are brilliantly rendered.

For people that really like their Chess, though? DLC packs that the team at VooFoo Studios can conceivably keep adding new sets into the future. These sets are so well-rendered that the pieces look like real, custom Chess sets, for a fraction of the price (a nice Chess set can set you back hundreds of dollars).

In this case, DLC has done a brilliant job of emulating the appeal of shopping for – and buying – the perfect chess set. And is completely unnecessary for people who just want a cheap game of Chess on the go.