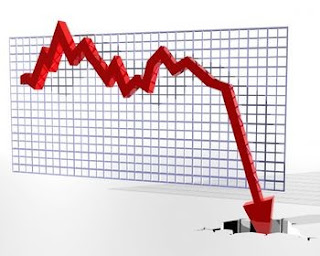 An interesting story hit Bloomberg recently: Vivendi, the media conglomerate, is looking to offload its massive stake in Activision Blizzard.

Vivendi has a $US8.1 billion stake in the company, and it’s going to get rid of that 61 per cent stake in the company one way or another: if no one steps forward to buy the whole shebang, the company will simply sell the shares to the market, leaving Activision Blizzard with a whole heap of small shareholders.

Why is this happening? The Bloomberg report states it nicely:

“Moody’s Investors Service and Fitch Ratings warned Vivendi this past week that its debt ratings could be threatened if it doesn’t reduce liabilities. Fourtou on June 28 ousted Chief Executive Officer Jean-Bernard Levy, who had resisted major changes in Vivendi’s structure.

A shifting market for video games may limit Activision’s attraction to buyers.”

Let’s think about this for a moment: The world’s biggest publisher, with the world’s most valuable game property, is a liability.

People can point fingers at the myth of mismanagement as much as they like. The simple fact is that the games industry has become a high risk, low-margin business, and that’s not something anyone wants to be involved in.

I stand by my previous thought that the games industry is headed straight towards a crash.