The Cloud Patrol iadds to its iranks in this week’s iupdate.

Aside form native support for the 3rd gen iPad’s Retina display (which you probably figured was on the way), Activision has added a bunch of new playable characters to the game. Skylanders Warnado, Wham-Shell, and Camo are now ready to blast some baddies along with all the “Legendary Skylanders” characters.

The Vicarious Visions developed game remains a .99 USD download on the App Store and is available for the iPad, iPhone, and iPod Touch. 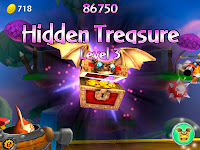 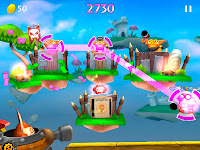 Blockbustering: Blockbuster UK lists 25 Wii U games for preorder, some not even announced