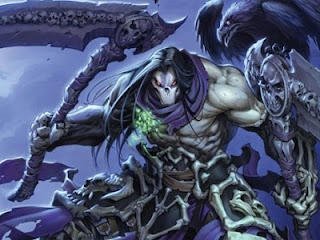 Following with the rumor that started off the weekend, it appears that someone has infiltrated Blockbuster UK and took some pictures of its computer system, which had been manipulated to show which titles they were taking for pre-order (according to GoNintendo). Here’s a list of the 25 games, along with pictures to prove they had been in the system;

Now, you will notice a handful of those games (Formula 1 All Stars, Game Party, Just Dance 4, Marvel Super Heroes, Monsters Party, Rabbids Party Land, Splinter Cell 6, Sports Connection, and Your Shape 2013) haven’t even been announced as games at all. However, considering that the Just Dance series and Splinter Cell series have done well, it doesn’t seem unlikely that those listings aren’t just flukes. There’s also both New Super Mario Bros. Mii and Shield Pose on that list, two games that were considered by Nintendo themselves to be tech demos at E3 2011. While it’s not surprising that NSMB Mii is a game, Shield Pose by itself is an interesting addition to the list.
However, what interests me is the sole listing for a game supposedly called “Zombie”. Other than being completely vague, there’s no indication of who the publisher or developer of the game is. Maybe Nintendo has fallen to the ever-present hypnotic allure that other developers have with zombies? Or maybe it’s just going to be another shooter by another developer with zombies in it…yeah, it’s probably going to be another zombie shooter.
Share this