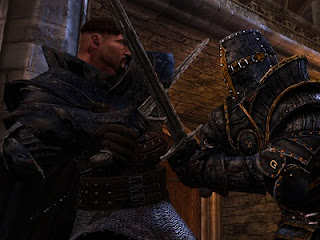 We’re promised a lot of blood, a lot of sex and an epic quest in one of the most interesting epic fantasy worlds in modern literature.

Last month, Focus Home also released a gameplay trailer, that has us a little excited. Just in case you missed it:

It’s not the most gorgeous game going around, but then neither was Dragon Age. And we all know how awesome Dragon Age: Origins turned out, so we have high hopes for this game.

As the launch date is getting close for PS, PS3 and Xbox 360, it’s worth noting that there’s a nice bonus in it for people who preorder; free access to the official Prima eGuidebook. 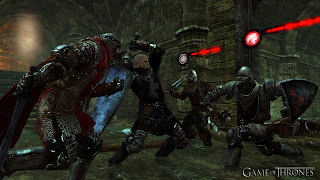 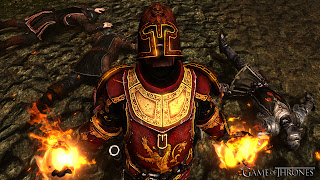 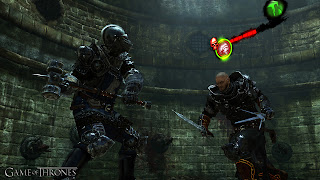 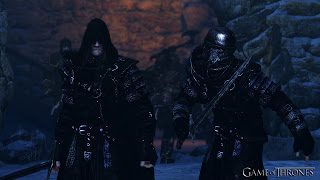