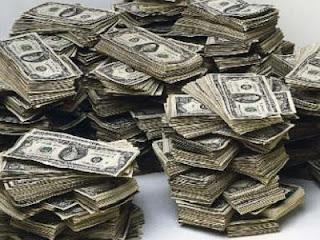 Some interesting statistics from UBM TechWeb Game Network’s Game Developer magazine suggest that though the games industry is getting far more profitable for indies, it’s still a risky career decision.

This is far, far less than the average USA salary across the games industry in 2011, which was $81,192. Breaking things down further; Business/ Legal were the highest earners, with an average salary of $102,160.

This was followed by:

This was a pretty comprehensive report with 4,132 responses from developers worldwide. Not all who participated in the survey provided enough compensation information to be included in the final report, but it’s a good snapshot of the industry nonetheless.

Of course a lot of indies are startup or hobbiest companies and therefore lower wages are to be expected as they establish themselves, but it’s a good wake up call that not everyone who thinks they have a great idea will make it in this industry of ours.