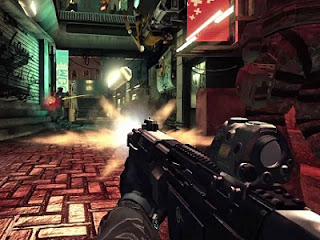 Blacklight: Retribution is a game I know some FPS fans have been following closely. Good news, folks, it’s out of beta and live for all.

They’ve also been good enough to throw out some statistics about what happened in the beta. Looks like the community is already healthily behind the game: