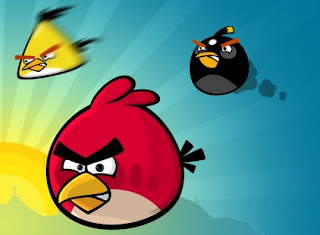 A new report from analyst firm, Ovum, has determined that the Asia-Pacific digital games market will more than double in value over the next four years.

The exact worth is expected to be $US30.3 billion, an 18 per cent growth year on year from where it is at now at $11.2 billion. That growth is also ahead of the global expectation by two per cent.

Naturally a great deal of that growth is expected to come on mobile gaming platforms, and casual and social games will provide an ever-increasingly attractive market for developers to aim for. There will be over one billion online gamers in 2016, and 900 million mobile gamers.

In a release, Ovum consumer telecoms analyst, Neha Dharia, said The growth of digital gaming in Asia-Pacific will give service providers an opportunity to grow their revenues in the region. Telcos in particular could harness this growth by offering gaming-specific connections, or bundling mobile games with data access packs. In addition, shifting the distribution of payments offline could encourage the number of in-app game purchases.”