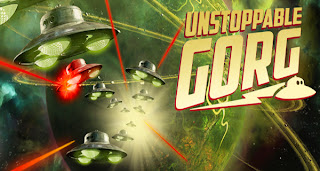 Opinion: it’s time for Sony to drop the “PlayStation” brand from consoles