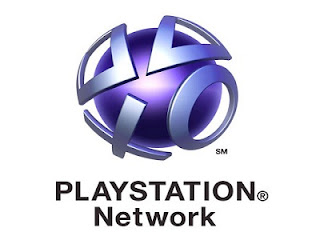 So Sony is about to get a new president and CEO. With that will come the inevitable tweaks to the company’s strategy and execution.

The good news for gamers is that the incoming CEO, Kaz Hirai, is a games industry veteran, which means Sony is going to be well looked after there. But what kind of changes in direction can we expect?

Indeed, the market trends would suggest video game companies agree with refreshing the brand names attached to their hardware. The PlayStation brand is now, along with the Game Boy, the longest-lasting hardware brand in the industry. Never has a console product line shared a brand across four successive major-release hardware consoles. Not including the PSP and Vita handhelds, the PlayStation 4 would be, obviously enough, the fourth PlayStations branded product. 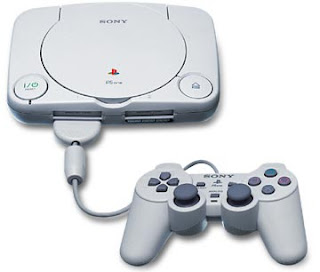 Why would a vendor change such a valuable thing as a branding to go with something unproven? Let’s look at Nintendo and its very intelligent handling of the handheld console market.

But first, some branding 101: the reason for a brand to exist is as a marketing force to build associations between the product, and the experience a user would have in making use of the product. Apple has been remarkably successful in building a set of associations around the “i” character – the technology it’s attached to is stylish, easy to use, and for want of a better term “not nerdy.”

So basically, with branding, you figure out what customers you want buying your products, and then come up with a name and logo to match.

For many years the Game Boy served Nintendo in attracting the young demographics to the console. It was a toy – a remarkably well built toy – which didn’t do much else but play games that were, at the time, largely for younger people. 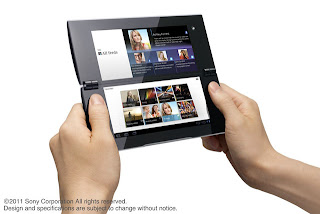 That brand would no longer apply to the Nintendo DS, though. Nintendo had, in its infinite wisdom, the plan to attract people who didn’t really want to play “games” to the console. Hence Nintendogs, and the Brain Training games. The product line needed a new brand to associate a less core focus on games without the “negative” (in the sense of “not attractive,” not “bad”) associations of being “a toy that plays games.”

Over the years, the PlayStation brand has picked up a number of strong associations, and not all of them have been entirely positive. The PlayStation Network hack did some reputational damage, and the PlayStation 3 and PSP were both considered nowhere near as commercially successful as the PlayStation 2 and 1 consoles. In some circles it has become a brand synonymous with a fading star.

Which is of course ridiculous. The PlayStation 3 is a superb piece of hardware, and the PSP and Vita are both excellent handhelds. Market perception means an awful lot, though, and those negative perceptions are very difficult for a marketing team to counteract. 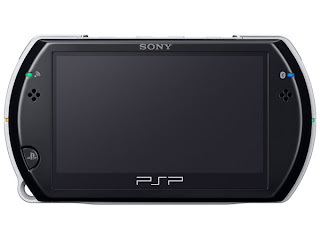 With the PlayStation brand diversifying to encompass online delivery services (PlayStation Network), and tools that people use to play games (PlayStation TV), it’s also a brand that is in danger of becoming meaningless. This is something I would argue has happened to Square Enix and the Final Fantasy brand: you use it too often for too many products, and people stop associating it with anything.

Want to see that work in action? Think of a word with strong meaning. Repeat it vocally 100 times quickly. The word will lose meaning. Films that have a lot of swearing or violence do a remarkable job of desensitising people by the end of the film.

Semantically, words should not be used too often if they’re designed to have meaning. While I understand (and think it’s a good idea) for the PlayStation brand to permeate into other parts of Sony’s business, now might be a good time to start moving the brand away from the console business.

It could be, and should be done slowly. When big corporations retire brands, they do so over a couple of generations of product. So for instance, when Cisco acquired Linksys, the Linksys brand hung around for a while, despite Cisco’s plan to retire it. Then the products became “Linksys by Cisco,” which was an effective way to introduce consumers to the Cisco brand, which had previously been a corporate brand with little visibility outside of offices. 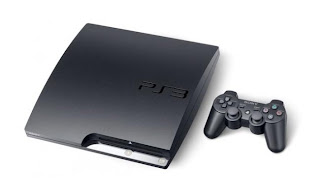 Sony could have a “NextGenConsole, powered by the PlayStation Network,” on the box. That “PlayStation” name would stand out on the box in the game shop, but people would stop calling it a “PlayStation” within the generation.

The benefit to that? Sony’s console business could kick off the new generation with a fresh slate. And so it should, it’s a product line that has gone through massive changes through the years. From dedicated gaming console to home entertainment unit. From being spectacular because it uses the latest disc technology to offering a spectacular online network. From being the best console of all time to being, for its early lifespan, dangerously close to a market failure.

All that said? I doubt we’ll see a rebrand with the PlayStation 4. When a company encounters financial pressures it tends to act in a more conservative manner, and leverage existing brands rather than invest in new ones. Sony is indeed under financial pressure, so perhaps we’ll have to wait for the next, next generation.

PopCap proves to be a good buy for EA, so far