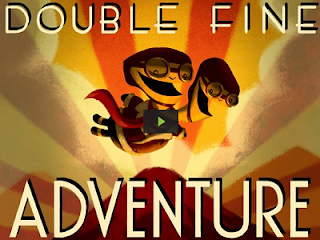 This may well be the future financing model of choice for major development studios.

Just an hour ago, Double Fine productions kicked off its Kickstarter fundraising activity; looking to raise $400,000 over the course of a little over a month.

And why not? Pledging $15 scores you a copy of the completed game, and the rewards just get better and better than that.

So, if you’re keen to help a talented studio produce a game, head over here: http://www.kickstarter.com/projects/66710809/double-fine-adventure

UPDATE:  Tally now stands at $102,385. In less than two hours, Double Fine has raised over a quarter of their target. They are going to easily make the target, and then some. Stay tuned over the next few weeks for more coverage.

Opinion: One of the best selling points for the PlayStation Vita isn’t even the games