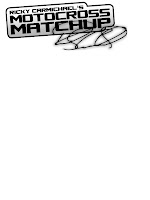 Okay, so this is kind of cool. 2XL games has a motocross title that not only allows Android and iOS gamers to go head to head- but PC fans too.

Yeah, strange as it might seem, you read that right.

…2XL announced that PC players will be able to challenge their friends on iOS and Android, a first in off-road digital racing. Cross-platform gaming has long been sought after by gamers and Motocross Matchup delivers in spades. Players can races against mobile opponents directly from the PC version of the game.

Aside from the cross ‘console’ multiplayer, Ricky Carmichael’s Motocross Matchup PRO (that’s a mouthful) will also showcase a full selection of riders, allow for custom rider creation, and has an achievement system as well as leaderboards.


Oh, and the best part? Yeah- it’s free to download. You can grab it here. 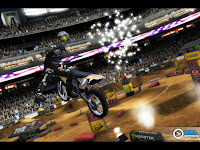 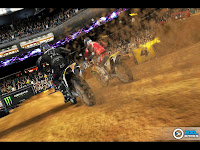 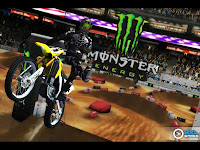 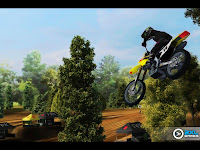 Ricky Carmichael’s Motocross Matchup PRO pits PC players against online competitors from around the globe on iOS and Android devices for the first time!  Racers have the chance to bang bars with some of the best in the business, including Ricky Carmichael himself!  Players can either select a rider outfitted in all of the latest Fox gear riding an official Suzuki racing bike or create their own rider and design their own personalized bike from hundreds of rider and bike attributes.  Featuring Practice and Online Multiplayer Match-up modes, Ricky Carmichael’s Motocross Matchup PRO includes a full achievement system and leaderboards and the opportunity to compete in varied pre-set control schemes.  In Online Multiplayer Match-up mode, players can go head-to-head on indoor tracks based on real 2011 Supercross track layouts or race on Outdoor National tracks including Ricky’s very own backyard.  Video out support allows players to crank up the action on their TV in multiple camera views including first-person with handle bars. 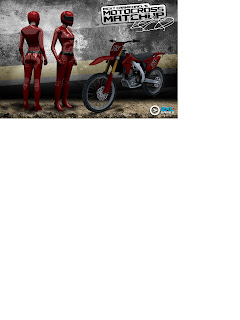 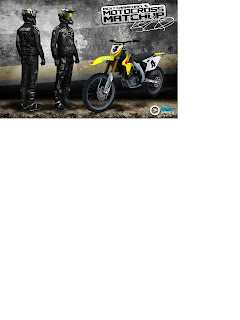