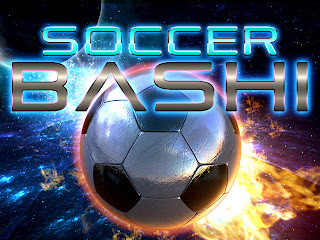 It’s not all that often that publishers share sales figures, but Icon Games, on the back of a successful year, has been good enough to give us an insight into how a well-organised indie developer can expect to perform across the digital download platforms:

It’s important to note that at various times, games on some of the platforms have been free, but they do give us an indication of a few things: 1) With PS Plus support, an indie developer can shift serious numbers of Minis, and really get its name out there.

2) iOS is a solid platform for indie developers with a solid grasp for marketing and PR. Nearly 70,000 units over two games is decent numbers, given how often people bemoan how crowded the iOS marketplace is.

3) I don’t think we can be surprised that the developers who were had developed exclusive WiiWare games have moved to release iOS versions of their games. Of course, the likes of Lost Winds would have been a far bigger success on WiiWare than the games listed above, but that marketplace is a very small one to give just rewards to the talented indies.