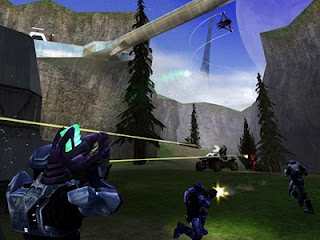 Microsoft’s tentatively named Windows 8 online service will feature plenty of new games and other downloadable content, but that’s not all. There are currently plans to bring over games from the original Xbox library.

In addition, Microsoft will allow players to swap save data between their console and phone versions of the game. You’ll be able to take your Xbox games with you on the go, and then come home to play them on the big screen. The phones will functions as controllers for the Xbox 360 itself.

It remains to be seen how well these games will translate to touch devices, given the number of buttons on an Xbox controller. Either way, it seems like we’ve come a long way from black and white Snake on Nokia phones, no?

Are there any Xbox games you’d like to play on the go?