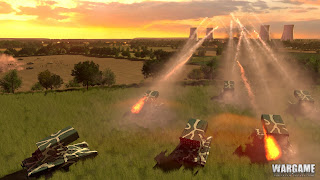 We’re big fans of R.U.S.E here at Digitally Downloaded. It was one of the few quality attempts at a more serious wargame that has been released on console, and it worked.

So we are very much looking forward to the developers behind R.U.S.E’s newest project, Wargame: European Escalation. Like R.U.S.E it will be a real-time strategy game that promises to focus on the “strategy.”

The game releases in November, and focuses on a conflict between NATO and the forces of the Warsaw Pact. And the new set of screens show one very important objective to fight over… a nuclear power plant. 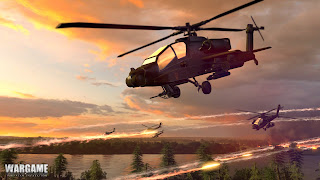 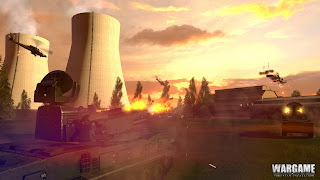 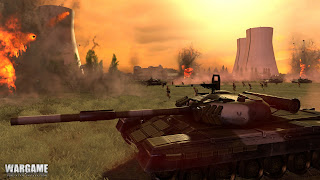 This is one good looking wargame. If these four screens aren’t enough to whet your appetite, check out the earlier preview and screenshots over at Board and War Games.

Oh, and enjoy the video, too!

Goodies galore for Xbox this week