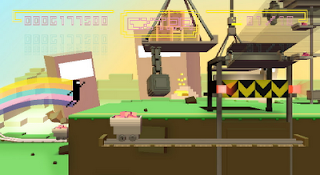 Steam users, here’s your chance to get some of the best indie games for a reduced price. The “Mid-Week Madness Deal” brings two different bundles that consist of five games each, so there should be something for everyone. Both packs are priced at $9.99 USD  and feature critically acclaimed titles like World of Goo.

The Indie Strategy Bundle features Revenge of the Titans, Sanctum, Sol Survivor, Defense Grid: The Awakening, and Anomaly: Warzone Earth.
All of these games would normally run you close $9.99 USD each, but you can pick up either collection for 82% off. Certainly a good deal, even if you only want one of the titles on offer.
The deal ends tomorrow, so you’ll want to act sooner rather than later.
Share this