Hardcore wargame specialists, Matrix Games, is back in action, gearing up for the release of World War 2 strategy-em-up, Panzer Corps. 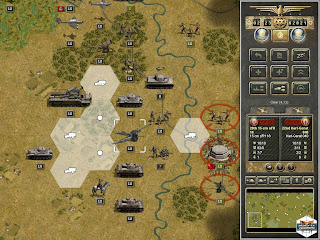 If you’ve ever played any of the Panzer General games back in the day, you’ll more or less know what you’re in for with Panzer Corps. Which is a good thing – the original Panzer General is now 17 years old, and well due for an update.

You’ll be moving around a hex-based board map, fighting across 26 scenarios and commanding 400 different unit types. Available nations to play include all the major, and many minor forces, including: Germany, Italy, Poland, France, Great Britain, USA, USSR, Norway, Belgium, Netherlands, Albania, Romania, Greece.

Unlike other Matrix-published games, such as Advanced Tactics: Gold and Combat Command, Panzer Corps aims to be accesible – the strategy level is kept light and breezy, and the presentation is quite stylish.

And a few more screenshots: 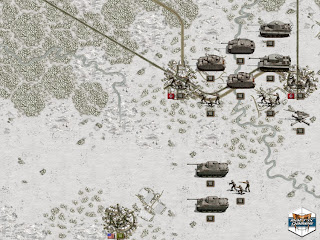 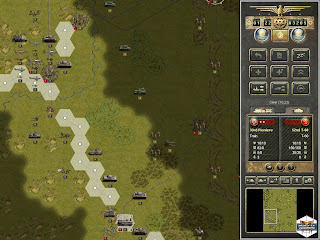 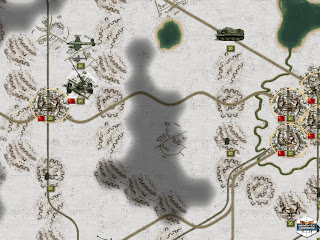 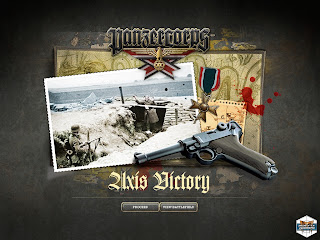 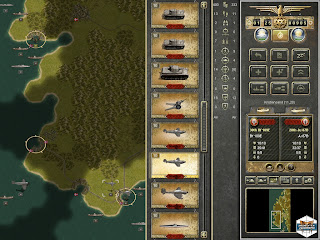 Editorial: Why Japan’s games industry is not struggling

Is the App Store actually profitable for developers?