Ubisoft’s Tom Clancy’s Splinter Cell Trilogy HD has been announced for the PS3, and will also hit the PlayStation Network. 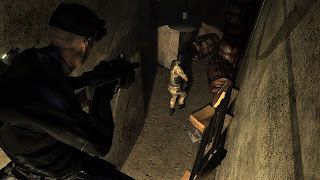 To be availably in the first half of this year, the three games are Splinter Cell, Splinter Cell Pandora Tomorrow, and Splinter Cell Chaos Theory. They are to be remastered in 720p HS, have 3D support, and the usual trophy support that is required with PS3 releases.

To go with this good news – a few screenshots! 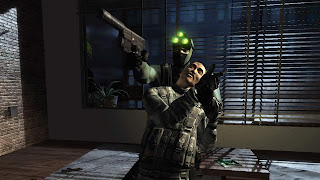 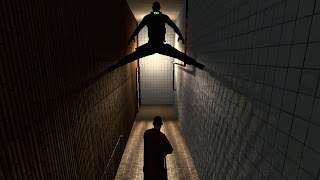 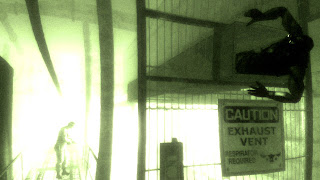 Love Devil May Cry? Play it on iPhone!