If Lone Ruin had been released three years ago, it would have been noteworthy. If it had been released a decade ago, it would have been celebrated. The game itself is an excellent example of taut, intense mechanics, a well-designed (and challenging) difficulty curve, and moody aesthetics. Unfortunately, it’s a roguelike twin-stick shooter and… well, let’s be done with this genre for a while, yes? In a world post Hades and the rest, we just don’t need more of these at the moment.

In fact, the game is so stock-standard that I’m struggling to think of a way to approach writing about it. There’s no meaningful context given to the action. There’s no narrative (I don’t even know if the protagonist has a name), and there’s no break from the relentless cycle of hordes of enemies and then the occasional boss. The aesthetics are appealing and the monsters and characters are well-animated, but it’s never elevated beyond being grim for grim’s sake. With no context of an actual narrative to explain why the world is oh-so-dark I just assumed that the developers did this because they thought dark aesthetics were “cool”. And, well, it’s not.

This is a big pity. There are clearly talented artists and designers working at this developer, and just a bit of context would have gone a long way to giving Lone Ruin an identity, hook and a reason to play it. As it stands, this one is purely for people who like submitting scores to online leaderboards and showing off how great they are at something obscure. Something that very few people are going to hear about. There’s nothing wrong with that, but personally, I prefer games that leave me with something to muse over. 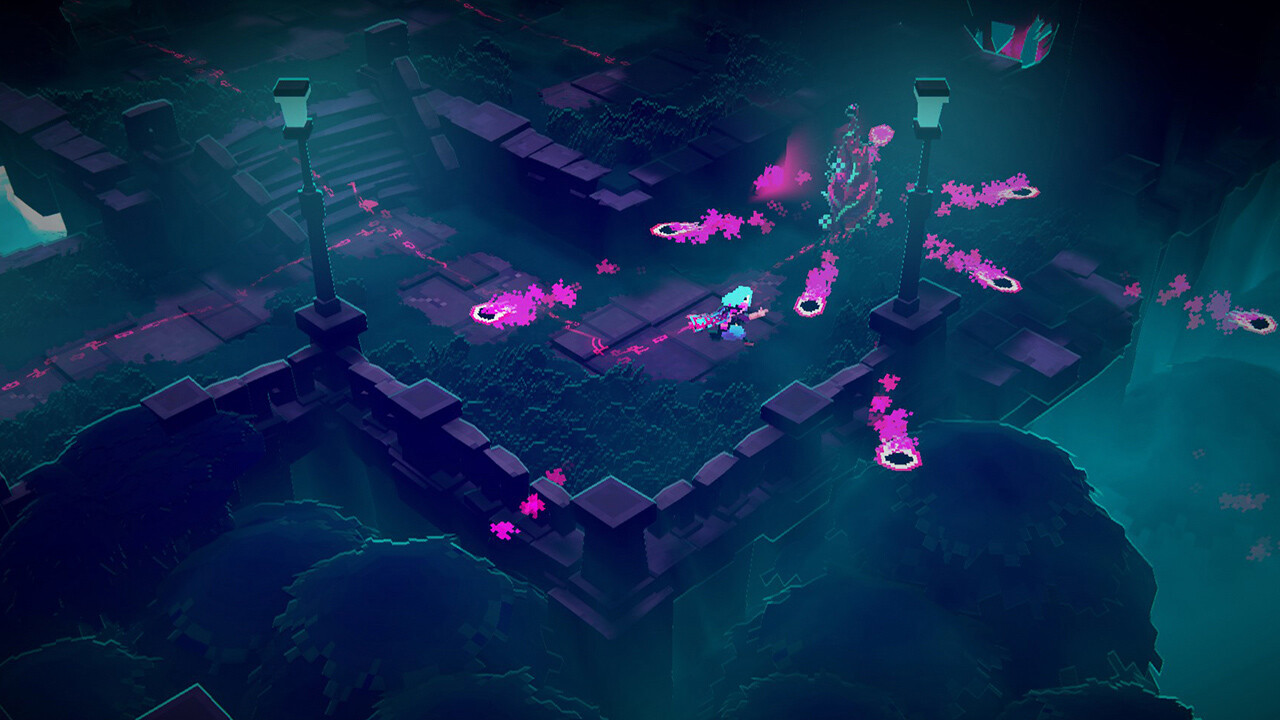 What Lone Ruin nails is the quality of action. It starts with the introduction, where you’re given an array of weapons and magical attacks to choose between. These range from melee attacks to big AOE spells and rapid-fire magic missiles. You only get to pick one, so you’re going to want to make the right decision there. From that point, you will have a choice of two gates, each promising a different reward. On passing through the gate, you’ll need to fend off a few waves of enemies. After doing so you’ll earn that reward, as well as two more gates to choose between.

Rewards range from power boosts to additional spells to add to the arsenal, and upgrades to those spells. These rooms and rewards are all randomly generated, as a roguelike demands, so no two play-throughs will be quite the same, and you’ll need to roll with the punches and sometimes try and figure out how a less-than-ideal loadout can be worked with. And sometimes you’ll be fed a series of lemons and have almost no hope of successfully completing a “run.” Unfortunately, because there are so few options to choose between as you push deeper into the adventure, you are much too much at the mercy of RNGs, and that’s not a favourable look for a modern roguelike, but some people will appreciate the challenge of rarely having the optimal approach available to them.

During combat, Lone Ruin is very slick and dynamic with responsive controls and the right balance between extremely threatening enemies, chaos onscreen, and the ability to navigate through it. A dash button allows for a quick escape, while timers on all abilities are calibrated just perfectly to prevent you from simply spamming attacks, without being frustrated with the wait between your ability to use them. I would have liked environments to play more of a role in the action, and room to room becomes a little too samey because you’re doing the same thing in each of them, but the action itself is slick, dynamic, and fundamentally enjoyable. 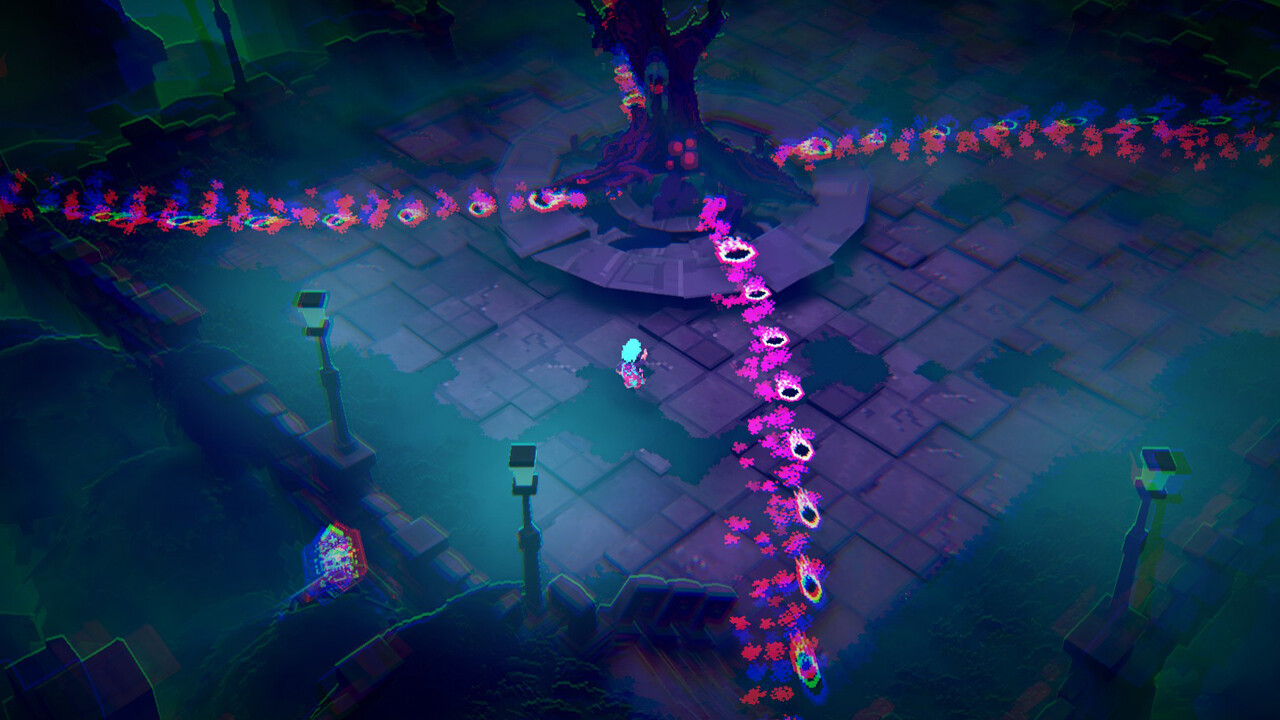 The ”main” game will not take you long at all to roll through… that is, once you’ve suffered through the many, many deaths that are needed to master the game. It’s ultimately the sideshow, however, because the endless score attack in Survival mode is where people will spend most of their time. Three difficulty levels help make the game more accessible to everyone (though even “easy” is liable to be challenging for most), and I can see this becoming a weekly hobby for a very small core audience.

It’s unfortunate that Lone Ruin came about two years after the jokes about every indie doing a pixel roguelike became exhausting. It’s well-made and undeniably entertaining, but there’s so much competition in this space and the developers didn’t seem overly concerned with doing something that would actually differentiate their game. So yes. This is a mechanically very solid production that I can recommend to people that like difficult action roguelikes. Unfortunately, I’ll also likely forget about it by the time the next one of these comes along, and that’s probably sometime next week.