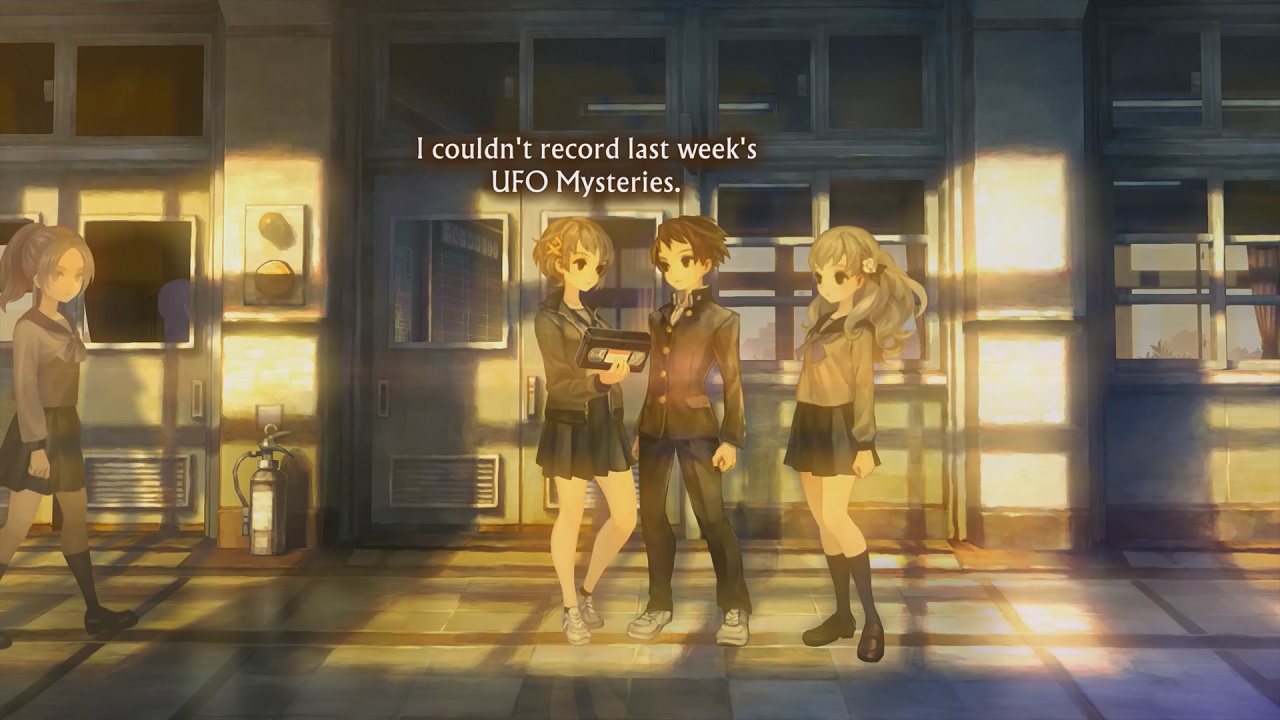 This is another suggestion that’s a little hard to tie into the Christmas season, other than to say that people should play it, and if the Christmas break is the opportunity to do so, then take it. 13 Sentinels is one of those games that has a genuine literary quality and could well be remembered as one of the masterpieces of the medium.

The gameplay side of things – a kind of tower defence/RTS combination – is playable enough and certainly not a weakness, but the real reason to play this is the complex, woven narrative, which is structured in a truly innovative manner and is one of the greatest examples of how good writers can use the interactivity of games to tell a story that’s impossible with any other medium,

Also it’s worth playing for Iori. Iori is so great. She’s the best.