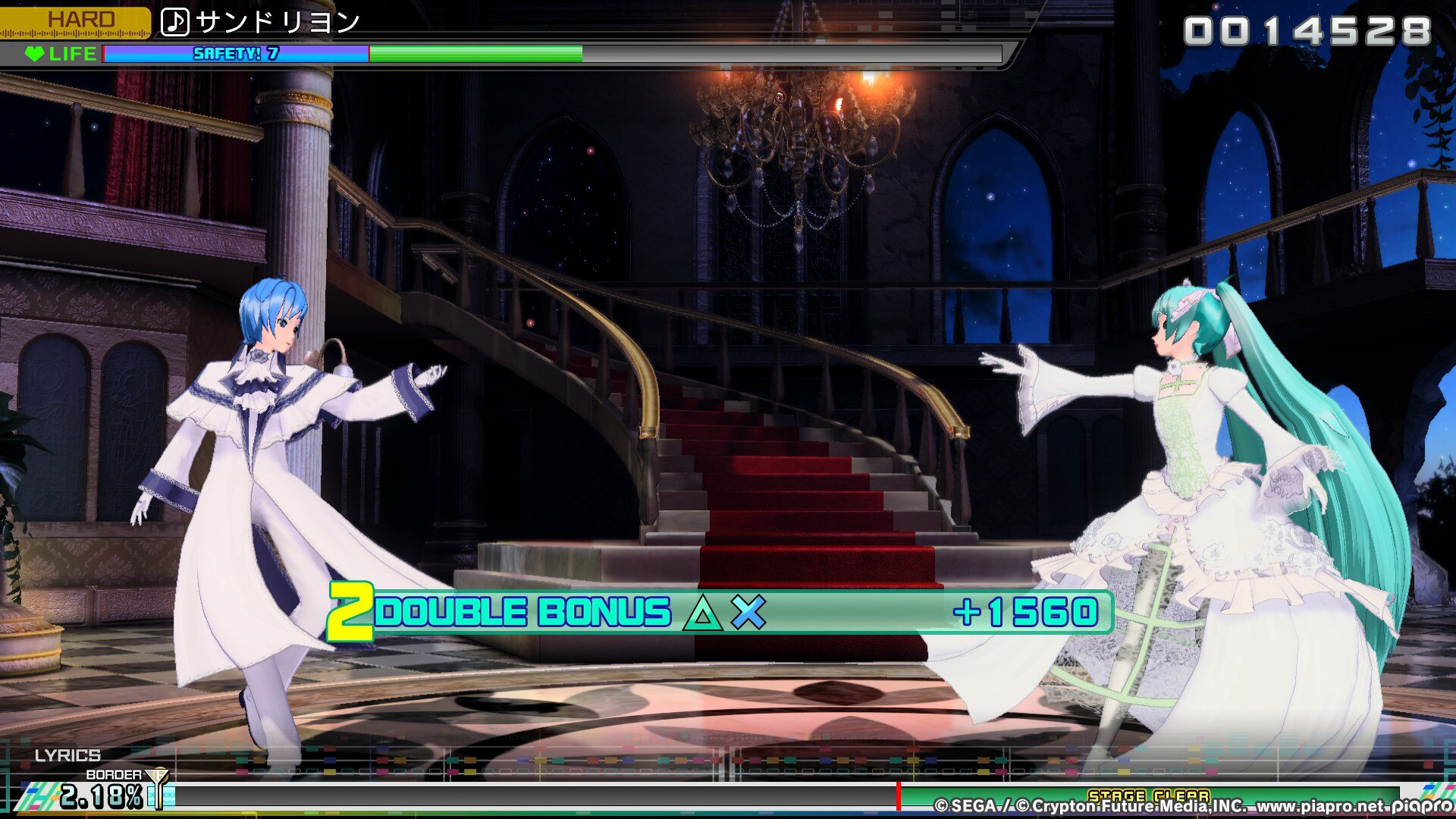 I see Hatsune Miku and I recommend people buy Hatsune Miku. Who knows when SEGA will ever get around to making another Hatsune Miku game though with nearly 7,000 reader reviews for the Steam version, which came out years after everyone already bought it on consoles you would have to assume SEGA knows there is demand. While we hope against hope, though, there is the Steam port of the very excellent Mega Mix, with an absolutely enormous range of music tracks to choose between (over 170) and the comfort of being able to play it with just about any controller that best suits you.

There’s also the ability to get mods with the PC version of the game, which is a great touch and a reason to buy it again if you already own it on console. But putting it simply – this is one of the greatest rhythm games of all time (if not the greatest), and whether you’re playing it for the first time or logging your 1,000th hour, it’s as essential in 2022 as ever.