It’s getting so close now! Project Zero: Mask of the Lunar Eclipse (known as Fatal Frame in America) was the fourth game in the series, but previously only available in Japan for the Wii. Koei Tecmo is finally remedying that, and you’ll be able to play it on PS4, PS5, Nintendo Switch, Xbox One, Xbox Series and PC on March 9, 2023.

This game has an incredible reputation for being both full of thrills and filled with beautiful people. That’s what has always set the Project Zero series apart – yes, they’re darkly scary horror games, but they’re also painfully beautiful. This new release will lean heavily into both. 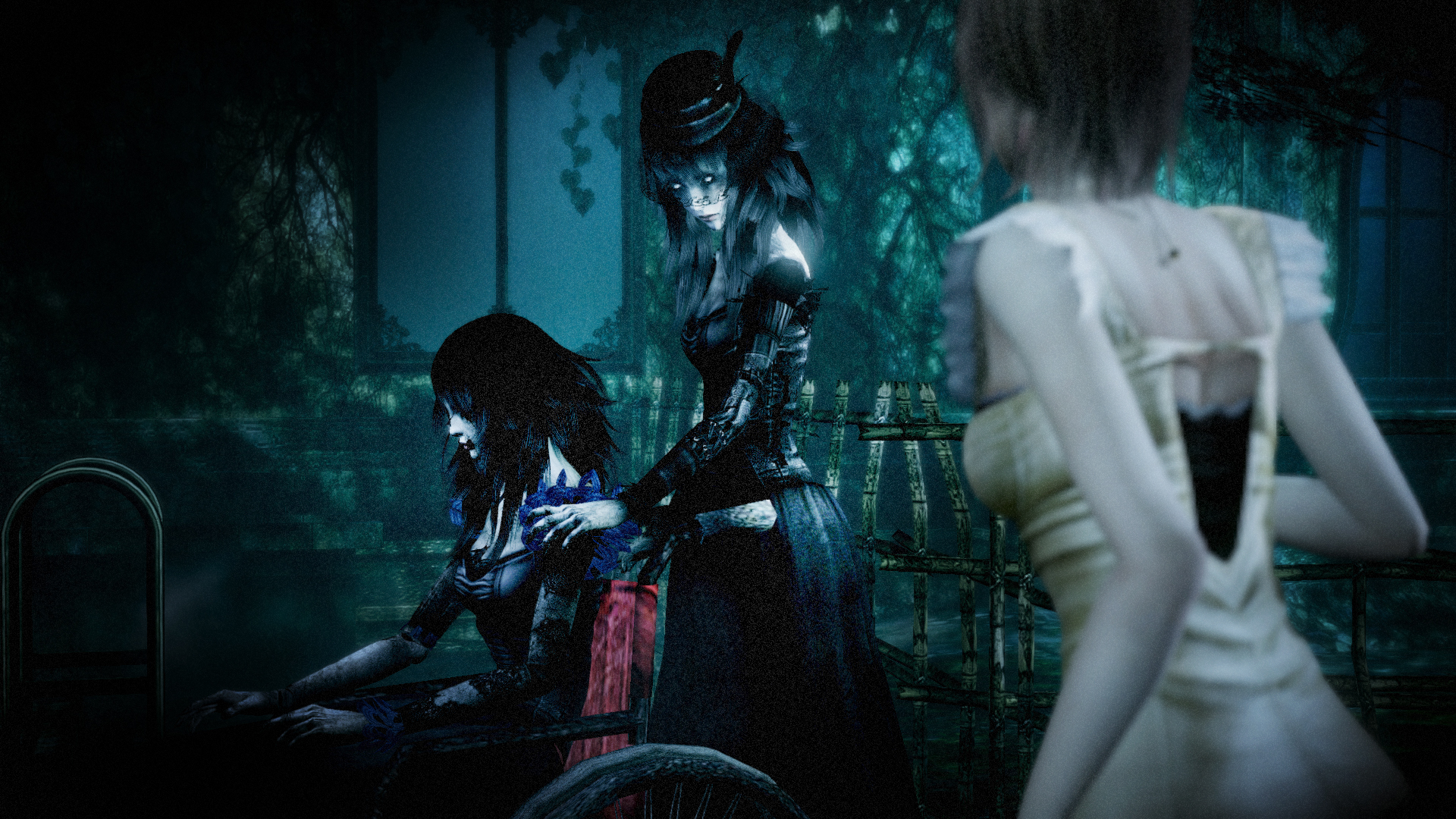 If you buy a copy of the game you’ll get a bunch of bonus costumes, including a Marie Rose-themed one (as in the Dead or Alive superstar). You’ll also get bonuses if you happen to have save data from Maiden of Black Water, released last year, so get on that if you haven’t already.

I can’t wait for this game, and I hope it sells a boatload, so Koei Tecmo has the incentive to keep making more of them. Project Zero may have never reached the highs of Resident Evil, or the prestige of Silent Hill, but it has its fans. Oh yes, it has plenty of them.

Podcast-in-Video: The Games Of November