If you’re a long-term viewer of the Simpsons then you would know that, especially in the early days, there were a lot of fake video games depicted in the in-world arcade or home consoles. These were usually used for parody purposes (the golf putting simulator will forever be my favourite), and were always great fun when they popped up. Now someone has actually created one of these games. 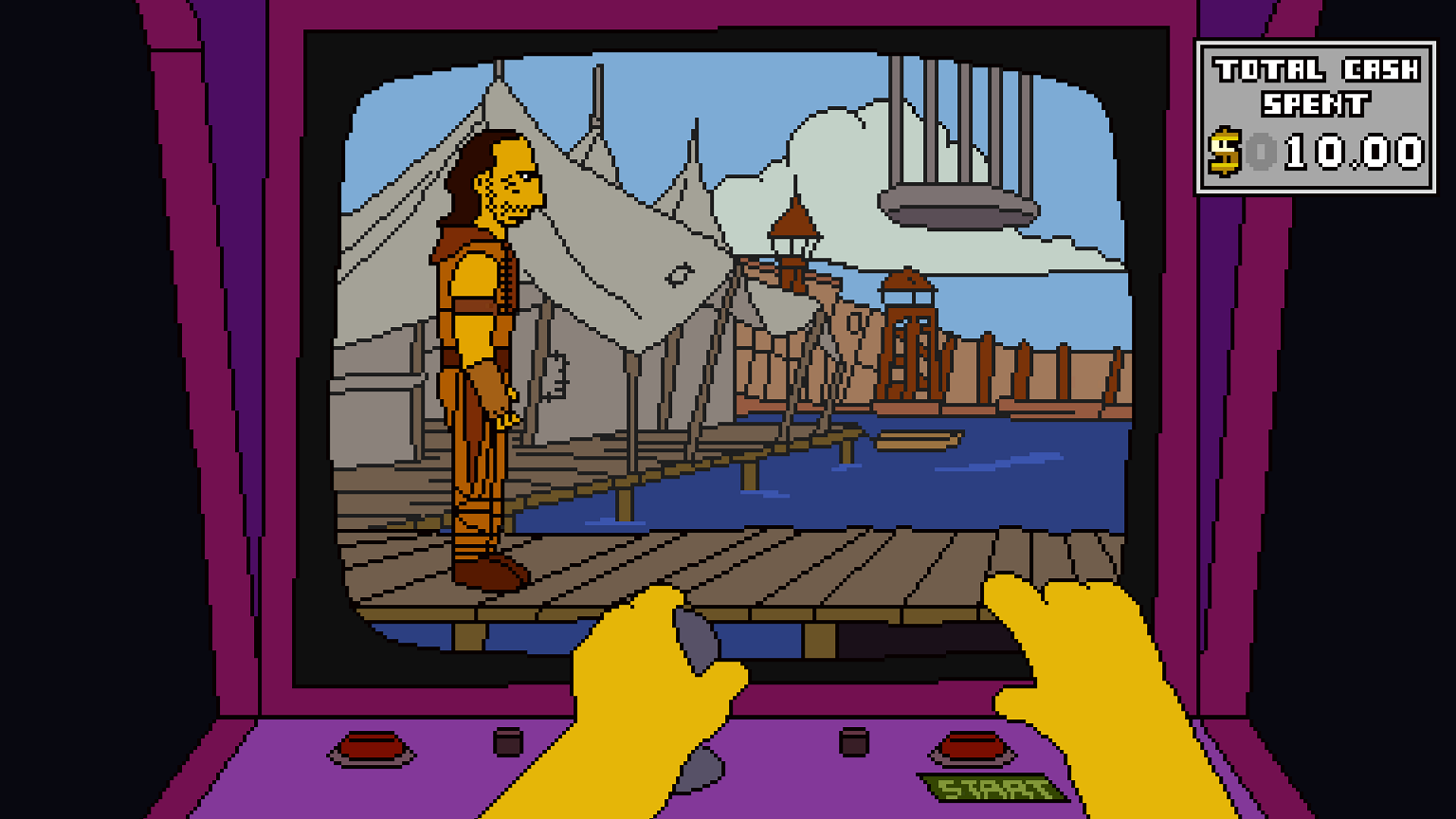 Kevin Costner’s Waterworld was a parody based on how obscenely expensive that film was to make at the time (and how it was infamously unable to recoup that cost in the box office). The Simpsons clip featuring it is about 10 seconds long, and the developer has taken that and expanded it into a full “arcade” game, featuring multiple areas to explore, multiple boss fights, and many items from the movie. All in all you’ll actually get to play through the full course of events from the film, making this one incredibly large-scale effort to take a Simpsons joke and make it real.

It’s a metaphor for death, a walking simulator across a barren and nihilistic wasteland, and a “fun graphics test” for the developer. I do think the latter undersells it though. Vergilius is about 10 minutes to play and it’s some of the most potent existential theatre I’ve seen in a video game. It’s not something that could ever be a commercial work, but that doesn’t mean it’s not a legitimate art project, and this, as I’ve said many times before, is what itch.io is great at. 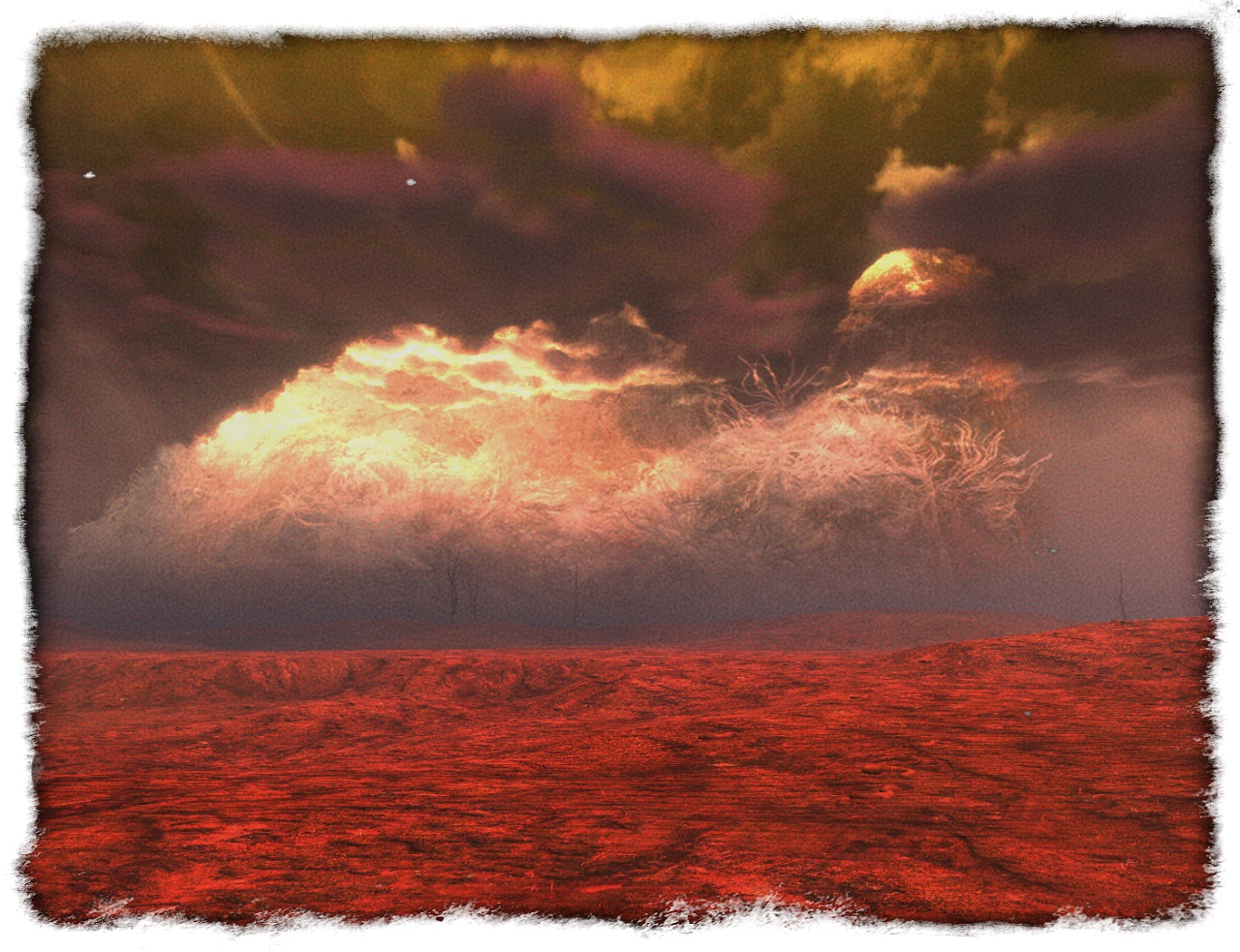 What I really love about this game is the comments section where people are very much engaging with it, sharing theories and talking about their experiences. This developer has a habit of making truly fascinating “horror” games, and his entire itch.io profile is well worth a follow.

After the intensity of Vergilius, you’re probably going to want something light and sweet as a palette cleanser. Bouquet Keeper is a charming little twist on solitaire, where you need to match cards up to make the specific flower combinations that customers are requesting, while also keeping the numbers on the cards approximately the same (just like in real solitaire, where you need to complete each suit as evenly as possible.

This is the kind of game that I’d actually pay to have a physical deck of cards made. I do hope the developer continues on with this one – it’s still in active development now – because it has a lot of potential and is the kind of thing I could easily see delighting people on mobile and console, too.

The final game for this week is another musing on existence and life, but it’s not horror themed. Missed Connections is one of those games that uses a journey as a metaphor and motif – in this case, a train journey. As per the game’s description: “Chat with the other passengers and discover what baggage each of them has brought with them and what they have to offer Peyton about their own contemplations on life.” 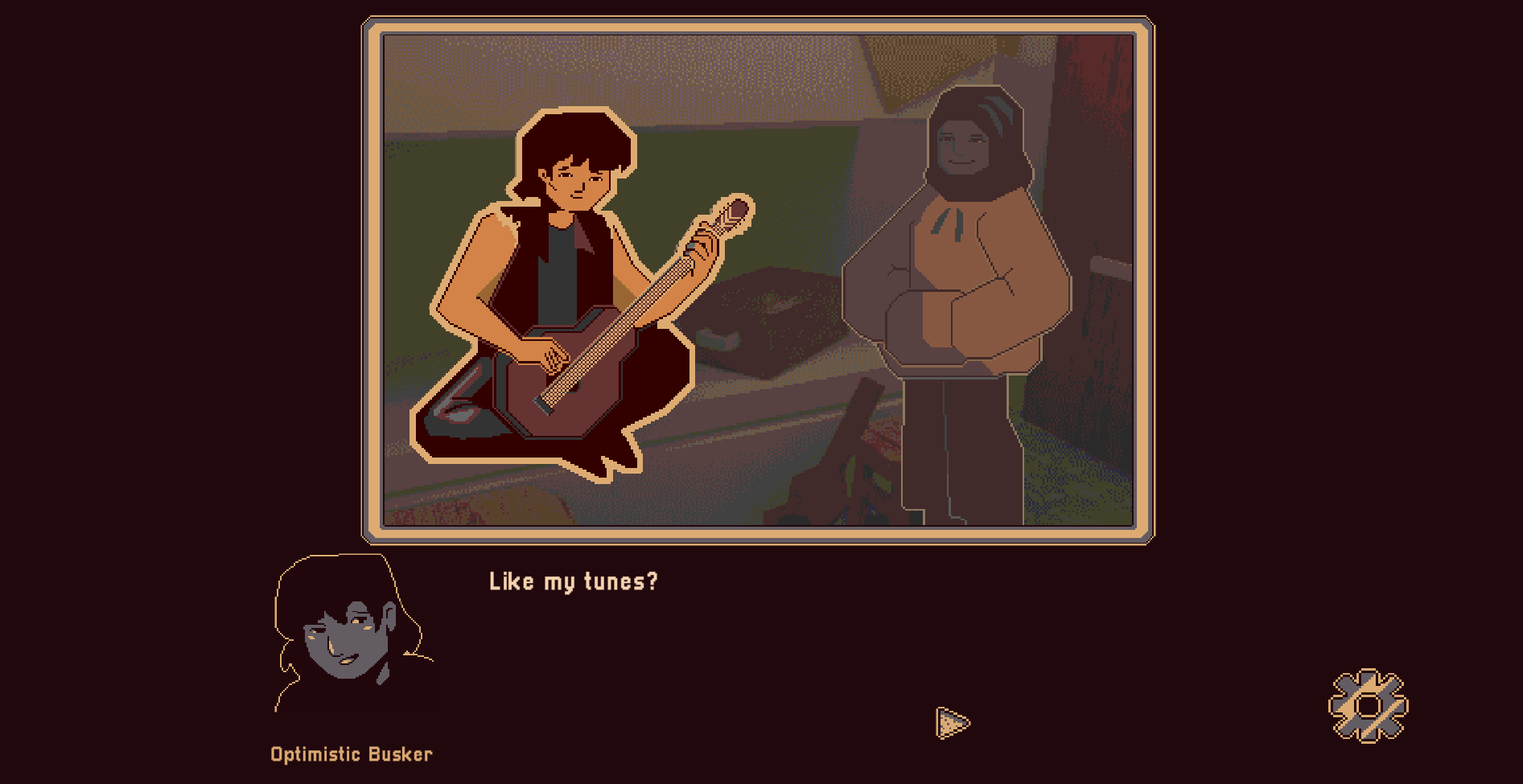 This is a simple point-and-click adventure title, with a really lovely art aesthetic, and was made with the support of Hand Eye Society (a non-profit based in Canada that aims to encourage video games as a form of creative expression), and the Canada Council for the Arts.

All the games in this week’s showcase are free! Just goes to show the depth of creativity that absolutely everybody can enjoy thanks for itch.io.