Xenoblade Chronicles 3: From the opening seconds this game is clearly brilliant

I've yet to get the bikini armour. Sad.

I’ve barely started with Xenoblade Chronicles 3, but I already know two things: firstly, this is a game that I want to take my time and savour, and secondly, it’s probably going to be a pretty thinky game. It’s already thinky, and I’m only one chapter in.

Related reading: You really should play this trilogy in order. Here’s our review of Xenoblade Chronicles 1 on Switch.

I’ve deliberately kept myself to that so that there’s no way I can inadvertently spoil anything in this preview stage, but right from the outset Xenoblade Chronicles 3 throws some pretty dense themes at you. In this adventure, the world is dying, and it’s implied that’s because of a never-ending conflict between two forces, whose existence is, literally, focused on nothing but battle. Everything about their societies is tuned towards this war effort. For the people that live on your side, life is just ten years. They’re born, thrown into endless battles, and if they somehow survive to reach their tenth year, they’re turned into some kind of mana or essence in a ceremony that is vaguely sinister, but also beautiful.

If Xenoblade Chronicles 3 goes the way I think it will from here, then it’s certainly not going to be the first narrative to tread this ground, but the discussion around militarism, the impact on the world, and the lack of respect for life within militaristic cultures is certainly pertinent and relevant today, and worth exploring again. I would imagine that the group of heroes you control will escape their fate and be freed from their society (given that they’re nearly 10 years old at the start of the story, and a JRPG has a much larger scope than that), and I’m looking forward to seeing the revelations that explain why this society and, especially, that end of life tradition, come across as so creepy. I’ve got theories, but I’m sure there will be some surprises thrown in along the way. 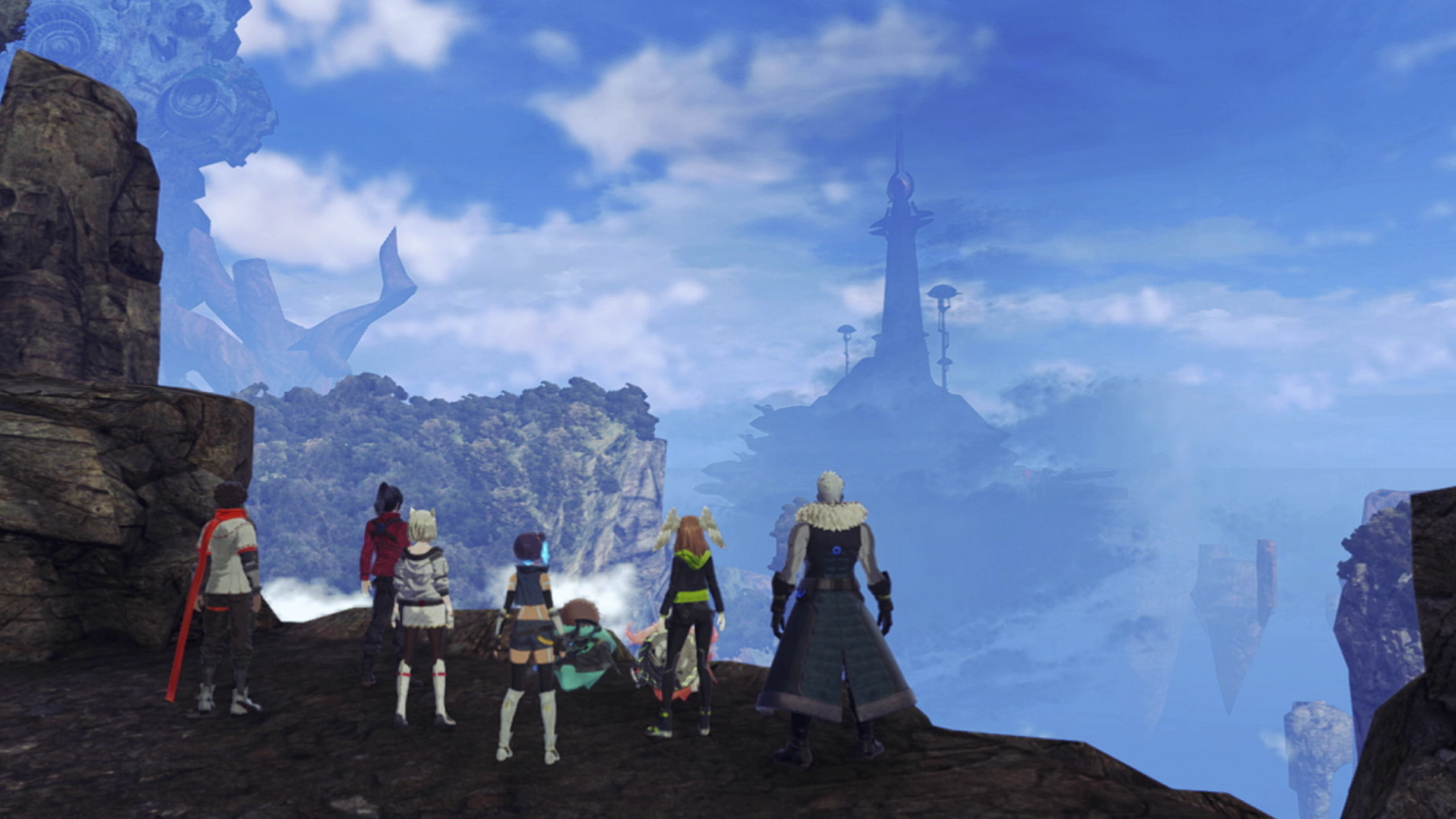 The other thing that I find very intriguing is that the protagonist is able to “send” people that die prematurely to the afterlife. To do this, when he comes across a body, he pulls out a flute and plays a little bittersweet tune, and the body is broken down into the aforementioned mana. What this will remind JRPG veterans of, almost certainly, is Yuna’s sending ability in Final Fantasy X, and it likely means that the two games share a similar sense of spirituality, though at this early stage I can’t be sure if this is going to be ultimately subversive or not. The Xeno extended series as a whole has never shied away from religious themes, so it’s going to be interesting to see what role something that is such a clearly important mechanic will play in the overall narrative.

The gameplay side of Xenoblade Chronicles 3 will feel nicely familiar to people that have played the first two. The equipment and character management systems are a little streamlined – for now – but once battle is joined it’s the same pacey MMO-themed battling that we’ve come to love from this series. Positioning is important, as some attacks are more effective from the side or behind, and then you’ll also want to hit enemies with the right sequence of attacks, to drive them into a dazed and prone stage, giving you a few seconds of free attacks. It’s a fundamentally good combat system and doesn’t need to be changed much to facilitate the kind of game that Xenoblade Chronicles is. I know that there are some additions to be added in once I get to later chapters, and hope that they don’t upset the fine balance between action and tactics that is currently there.

Really the only thing I don’t like is the way you need to run all over the place picking up silly glowing icons for resources. They’re scattered all over the large open areas, and they drive the mild OCD in me absolutely nuts. I see a glowy icon, and I have to go and grab it, and by the time I have, there are another half dozen icons in the distance, taking me further away from the path I was trying to follow. By the time I turn back the icons that I have just collected have respawned. The rewards for collecting these is reasonable, but it has always been an annoying part of the previous Xenoblade Chronicles experience, and it is disappointing to see it make a return here. 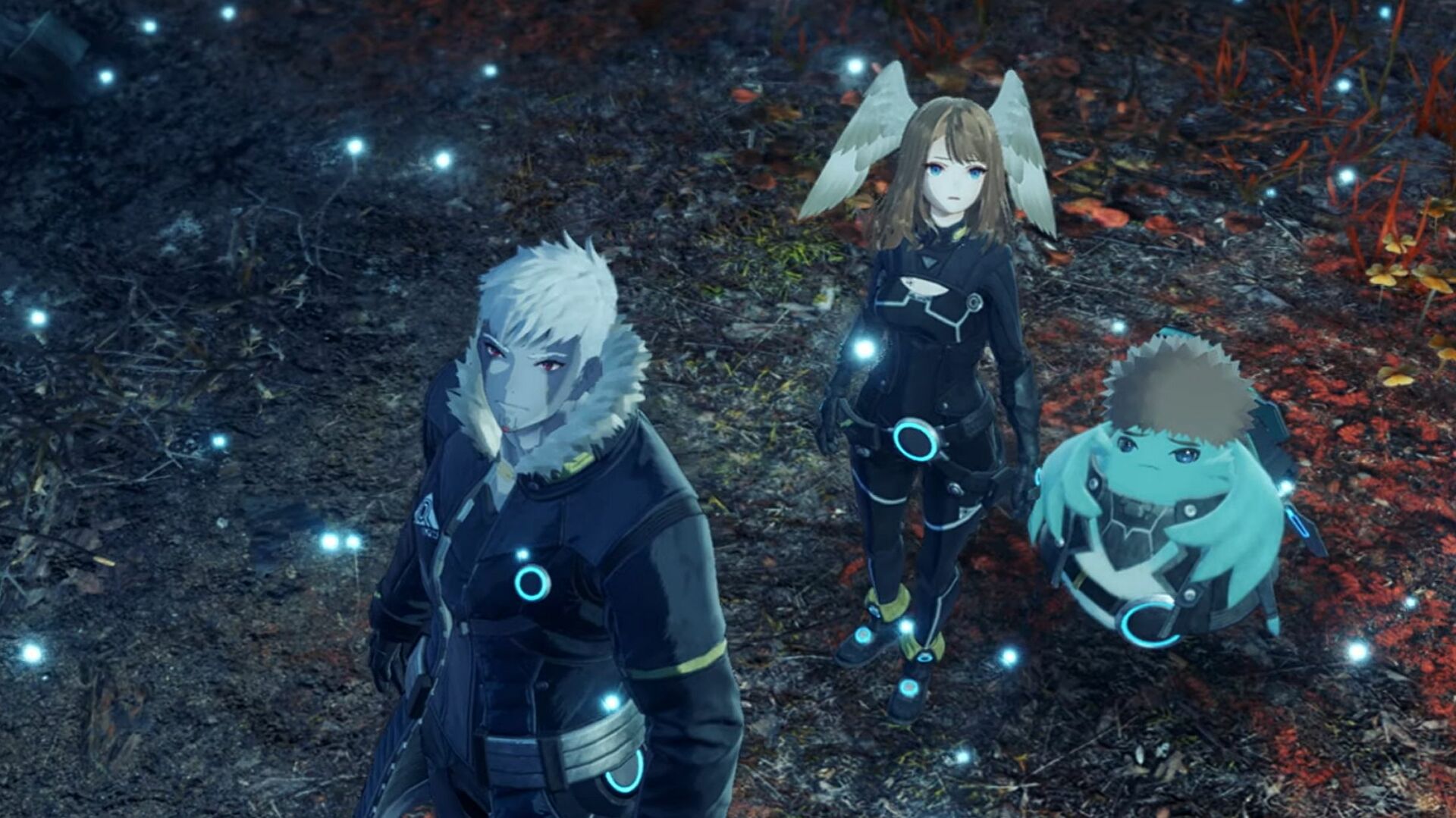 On a final note – this feels like a much more natural sequel to Xenoblade Chronicles 2. That game had “spinoff in all but name” written over it, with a healthy dose of fanservice to lighten the mood. It was still an excellent and hugely entertaining adventure, but XC1 and XC3 do, I would argue, belong back-to-back. There are moments of levity, of course, and I’m sure there will be fan service to come, but there’s a grim tension to XC3 that demands players pay attention to it. At least at the start.

I’ll kick on and play the rest of the game now for review closer to launch, of course, but of the many JRPGs I’ve played in recent years, few have hooked me in quite so effectively and quite so immediately as this one.

There was a statement floating around social media on the…

For the last five days, I’ve found myself quite hooked…

New combat is coming to Sword and Fairy: Together Forever