CFK is a publisher I enjoy a great deal. It’s the company that brought us the cute fanservice of Nekopara on Switch, and the Princess Maker games are a hoot as well. But this new one that the company has just announced is… Well, it’s sure something.

From the press release announcing My Divorce Story: “As the protagonist that received (sic) an anonymous message that his/her spouse is cheating on him/her, you will gather the evidences (sic) for the next six months and lead yourself to a successful divorce, while maintaining a good marital relationship to avoid any suspicion.”

No, you didn’t read that incorrectly. Here’s a game where you are going to be skulking and sneaking around to collect the evidence that you need to slam your spouse with a divorce. One that will have a positive outcome for you. For six months you’re going to be actively stalking your spouse rather than any of the actual ways that a decent person would handle infidelity. 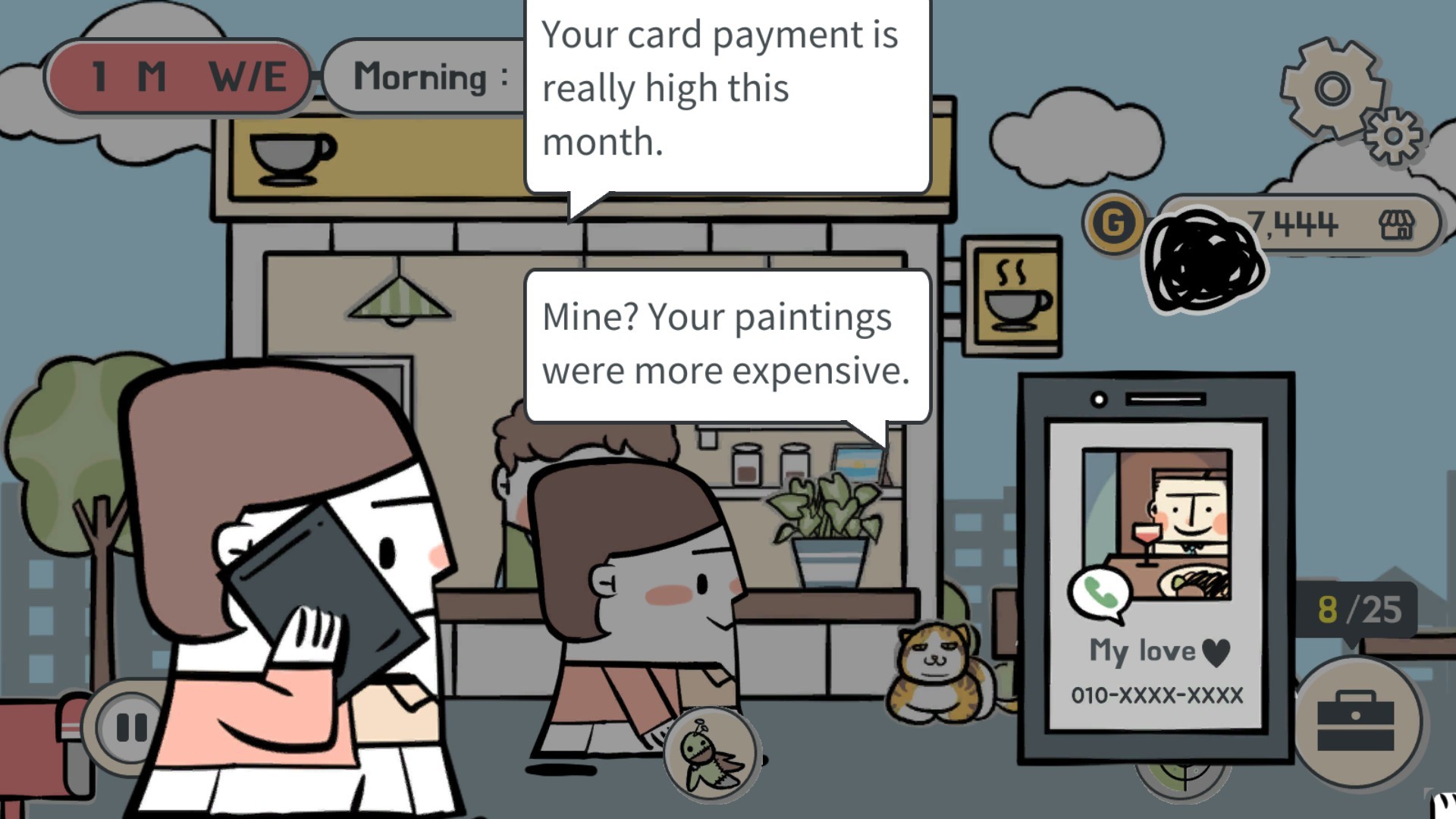 Oh but that’s not all. This game is the work of an actual divorce lawyer in South Korea, and is based on actual cases that they worked. So, you know, the game is profiting from actual real-world misery. That’s something the press release is weirdly proud about. However, if that comes across as creepy, don’t worry! As the press release also says, the game has cartoon-style graphics! We’re all having fun here. This is going to be a fun game.

If you want to play My Divorce Story, you’ll be able to on Nintendo Switch and Steam from August 18. I mean, I guess it is technically possible that this is some kind of subversive masterpiece that is actually an astute and aware reflection on divorce in South Korea… but also, there’s just no way that that’s what is actually happening here.