You know how I know it’s a good day? When I get to post a catch up. It’s an especially good day when, after that, I get to watch and talk briefly about a Nintendo Direct. But throw in a Japanese Direct-exclusive announcement for an FMV game and I’m so happy I’m practically floating! It is really great to see companies like Square Enix and h.a.n.d., Inc. recognize that FMVs can be wildly creative, and to put some means into producing one. In this case, we’re talking about The Centennial Case: A Shijima Story.

The story focuses on the ill-fated Shijima family; they have experienced many inexplicable deaths over the past century. A mystery novelist, named Haruka Kagami, is who the player controls. He’s trying to deduce the truth behind the four murders that have taken place. That’s right: it’s a whodunnit! Who doesn’t love a good, old-fashioned whodunnit?! The game immerses players into an authentically Japanese story. They will visit different eras of Japan while collecting information to form the full truth about the age-old mystery. Here’s the trailer:

There is a great amount of creativity behind The Centennial Case: A Shijima Story. It is directed by Koichiro Ito (Metal Gear Solid V) and produced by Junichi Ehara (NieR:Automata). The cinematographer is Yasuhito Tachibana, producer of Netflix’s ‘The Naked Director.’ The cast is led by Nanami Sakuraba as the protagonist and Yuta Hiraoka as the second son of the Shijima family; Eiji Shijima returns home to help unravel the mystery behind his unfortunately unlucky family.

Producer Junichi Ehara states in a press release: “This is a mystery game that we’ve poured our efforts into wholeheartedly, following extensive discussion between the director, Koichiro Ito – who has created a great many adventure games – and Yasuhito Tachibana, of Netflix’s The Naked Director, on the topic of ‘a live action game, for gamers.’ An intricately woven story, a gameplay experience where you use your powers of reasoning to uncover the culprit, and the massive secret that threads together multiple murder cases that occur at different points in time… We’ve entered the last stage of development, with the aim to make it a mystery game that everyone can enjoy. I hope you’ll look forward to the game!” 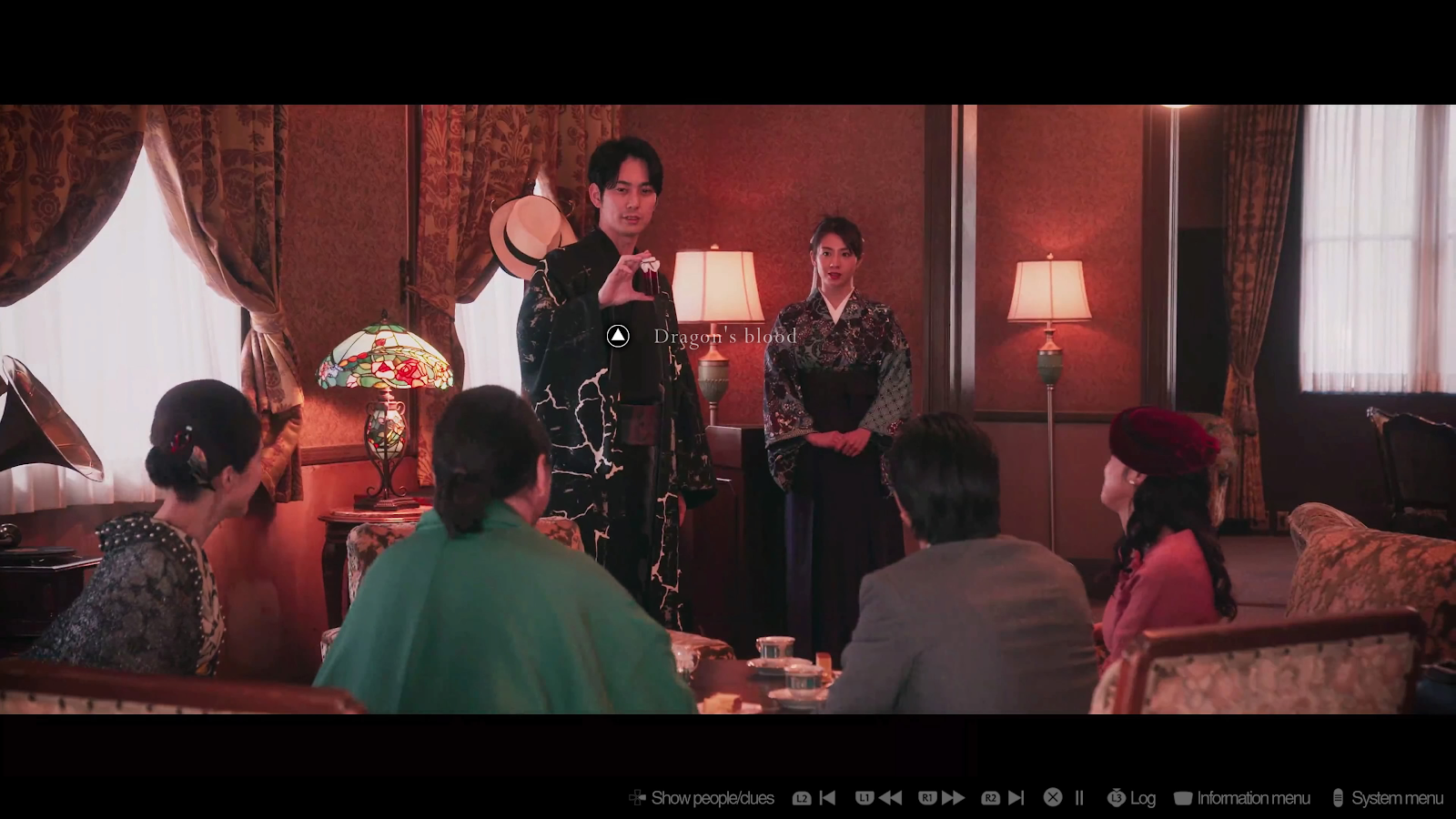 Developed by h.a.n.d., Inc. and published by Square Enix, The Centennial Case: A Shijima Story will be released for PC via Steam, PlayStation 5, PlayStation 4, and Nintendo Switch on May 12. Pre-orders are open for PC now, and will include a mini soundtrack and behind-the-scenes look.

From dark nights in Tokyo to healing through Tarot: Cherrymochi