In 2021, as with any year, there has been a huge number of surprises that we just didn’t see coming. Clever games that weren’t even announced at the start of the year that dropped suddenly, unheralded little indie games that proved to be so much better than we could have expected, and announcements that remind us why we love this industry. Here’s the four winners of our surprise of the year award. 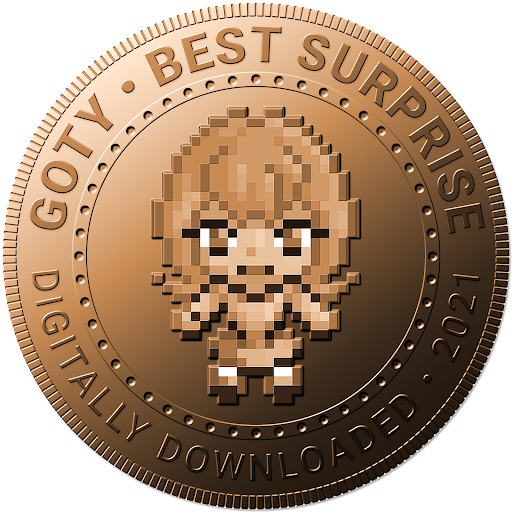 The Good Life
As someone who followed The Good Life from its initial Kickstarter campaign through development until release, you’d think there’s very little surprising about the game. If you learn it’s a SWERY (Deadly Premonition) game, you may change your mind pretty quickly. His games are always surprising in some way. For The Good Life, the surprise wasn’t the main plot (there’s been a murder!) or even the fact that every town resident turns into a cat or dog around the full/new moon. The surprise is how much the player grows to care for the general townsfolk. 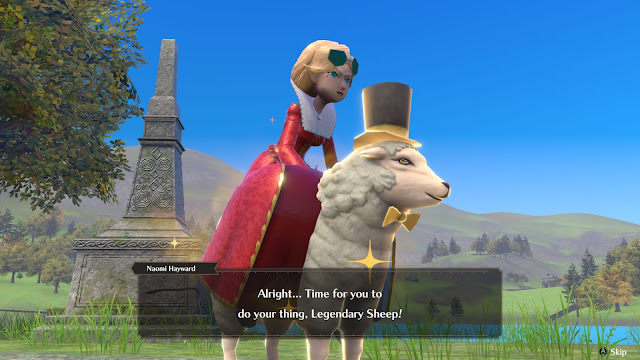 The main story only touches on many of them, but the side quests let you in on their daily lives. Who goes to visit a deceased loved one in the graveyard on a regular basis, and what is their schedule? Is there someone drinking something naughty in the pub? And what on earth is that Sherlock Holmes wannabe up to? Sure, the fantastic elements are great: there’s a UFO, there’s an ancient sword, and there are human-pets all around. But the real delight, the real surprise, is found in the mundane. Another surprise about The Good Life is how helpful and supportive its fans have been, not only through development but to each other. The subreddit is filled with topics ranging from questions, to advice, to handy tracking spreadsheets. In a rare internet occurrence, nobody is really snarky or rude, just helpful and excited to share the experience.
Bunhouse
(Read our review here)

Many of us discovered Bunhouse when the developer, struggling to get traction to support the imminent release of their game, took to Twitter to all-but beg people to share it with the media and get some eyeballs on it. Because it’s a game where you play as a bunny with a greenhouse, it certainly caught some people’s attention, and 1.2 million views later Bunhouse became the latest indie darling. 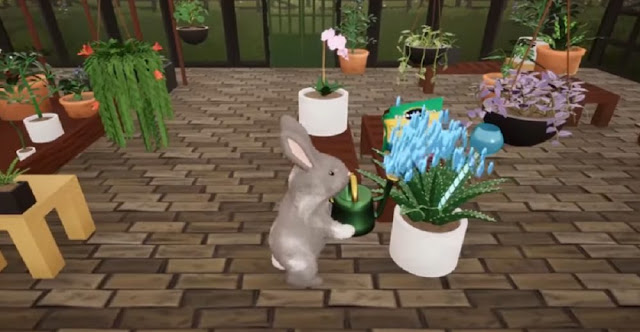 We have a lot of games that let you play as or with cats and dogs. Or birds. Or even more exotic animals. But those of us that love rabbits have been generally overlooked. Think about it – just how many games out there let you play as (or even pet) the bunneh? Not many. That’s the niche Bunhouse fills. Thankfully it’s not just a social media viral hit, either. This game has all kinds of charm going for it, and is one of the most chill, relaxing, and enjoyable games that has been released in the year.
Silver 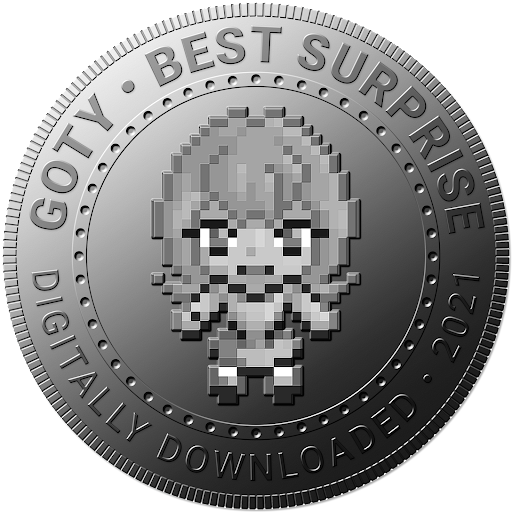 Dungeon Encounters
(Read our review here)
Dungeon Encounters was such a surprise news announcement at this year’s Tokyo Game Show that I really wonder whether Square Enix’s PR team just forgot to announce it at the start of the year like they had meant to. Released just a few weeks after it was announced, Dungeon Encounters landed before many people were even aware of it, and the fact it is so good makes it almost the dictionary definition of a “nice surprise.” It’s the JRPG equivalent of a Sunday morning crossword puzzle (and no, I don’t think the aesthetic resemblance is coincidental). You’ll pour yourself a coffee on that most blissful of days and settle in for a few hours of no-frills, traditional dungeon-crawling action. Dungeon Encounters is this JRPG stripped back to its most basic parts, and that’s okay. For fans of the genre, it is a reminder of why we love it so much. For others, it’s just a relaxing and uncomplicated way of spending a few hours here and there. As something that came out of nowhere to be one of the more memorable games of the year, Dungeon Encounters certainly burned bright and fast.
Gold 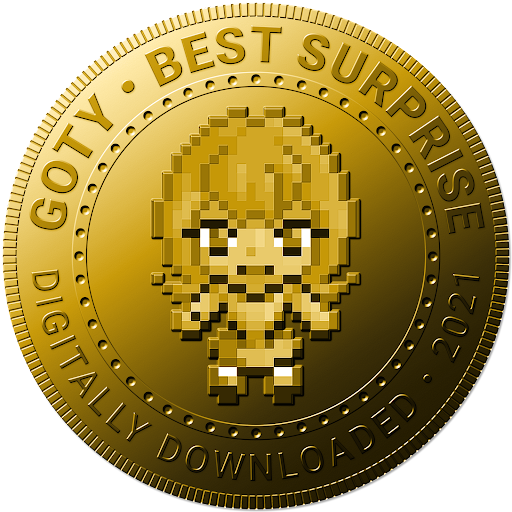 Blue Reflection: Second Light
(Read our review here)
After the original Blue Reflection failed to set sales charts alight, failed to resonate with critics and did the rounds being criticised for things it was not, it seemed like Gust and Koei Tecmo’s experiment with a magical girl JRPG were done and dusted. A few years of silence from the typically prolific developer just reinforced that impression. But then, out of nowhere, we got a whole franchise announced – an anime, mobile game AND sequel to the original. Talk about a nice surprise. 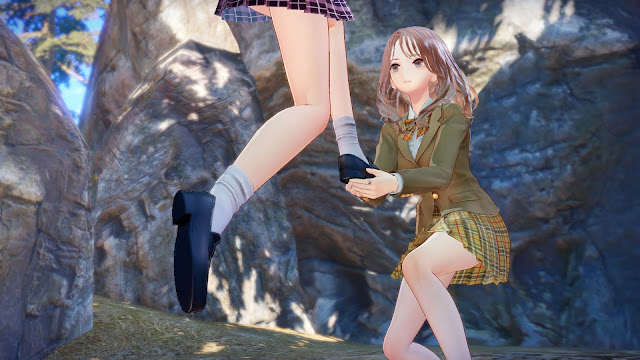 Blue Reflection: Second Light was announced and released this year, and it is in every way the perfect sequel to the original. It takes the core ideas that made the original game so compelling and builds on them, while also maintaining the impeccable aesthetics, ethereal atmosphere, and sheer sense of beauty of that original game. Gust also took steps to make the gameplay and experience more palatable to a broader audience, which is something that we hope is rewarded, because I can only imagine how difficult the internal pitch must have been to give Blue Reflection a second chance.
Share this

IN VIDEO: DDNet GOTY 2021: Nicest Surprise Of the Year